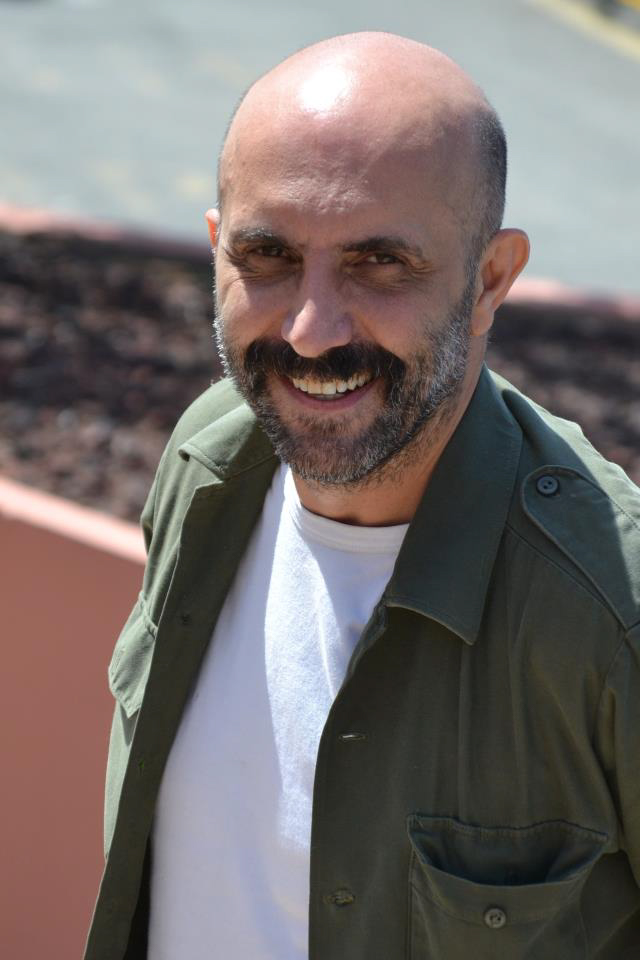 Director Gaspar Noé’s film “Climax” was released in the United States on March 1, after premiering at the Cannes Film Festival in 2018. The film follows a dance troupe’s harrowing night after drinking sangria laced with LSD.
(Creative Commons photo by Olivier Strecker)

According to Gaspar Noé, death is sometimes the best thing that can happen to a person.

The Argentine-French filmmaker’s latest film, “Climax,” first premiered at the 2018 Cannes Film Festival and was released in the United States on March 1. Noé said his late mother altered his perception of death, affecting his portrayal of the event on screen. As a result, “Climax” doesn’t shy away from shocking deaths. Following a dance troupe’s harrowing night after drinking sangria laced with LSD, “Climax” is a chaotic fever dream complete with spirited dance sequences and sudden culminations of violence.

Noé spoke to the Daily Bruin’s Alyssa Wheeler about “Climax,” death and what he loves about filmmaking.

Daily Bruin: Many of your films put the audience in the mind of the character, but “Climax” is shot from a very objective point of view by depicting events exactly as they are happening rather than from the perspective of the hallucinating characters. Why did you choose to shoot the film in this way?

DB: One particularly shocking scene in “Climax” involves a pregnant woman being kicked in the stomach. How do you expect audiences to react to such images?

GN: I knew that those kinds of situations would always make people jump in the audience, but against my will. Besides that there are some very dramatic scenes, the movie is much funnier than all my previous ones. Some people are laughing during all of the second half of the movie, and some other people are watching it like they are being tortured.

But I had the same feeling when I went to see Lars von Trier’s (“The House That Jack Built”) at the Cannes festival. I couldn’t stop laughing because of all of that graphic violence on screen. For me, it was a black comedy. I don’t know how people still think that graphic violence on screen is real violence. It’s just like an imitation of life. And if you go to see a movie, and you know what the subject is, if you’re afraid of the images, just don’t watch it.

DB: Why do you depict death in such tragic and violent ways?

GN: Some deaths are accidents. Most deaths come because of age and illness. But when you write a movie, or when you go to watch a movie, you have to consider them like dreams and nightmares. The viewers want to see their desires on screen, and they want to see their fears on screen, and the director or the writer is projecting his own fears and desires on a piece of paper (that turns) into a film on screen.

I was more focused in showing dramatic deaths like sudden deaths, car crashes, etc. But since my mother died six years ago, I have a far more positive perception of death because she was in such bad health, physically and mentally. Sometimes death is the best thing that can happen to a person. Birth is not alway a positive thing and death, for sure, is not a negative thing, especially when your body and brain are begging to die.

DB: What is your favorite part of the filmmaking process?

GN: I don’t like producing that much because it brings a lot of stress dealing with money that you have to pay or that you have to borrow. In the case of (“Climax”), I’m just the silent co-producer. My favorite part is shooting and editing the movies. I barely write scripts anymore. I think of a concept, I think of an idea, but my favorite parts are on the set shooting.

DB: Has there been a moment when you feel you perfectly executed your artistic vision on screen?

GN: “Climax” ended up being much better than what I expected. I didn’t have low expectations, but I thought I would do a movie that would turn out far darker than the final result. Once you have the people you want to film, the set and your favorite team, they all come with ideas, and it’s a collective joy that spreads. Most of the best ideas come at the last moment on the set. I really had a lot of fun shooting this movie, and there was no tension at all between anybody.