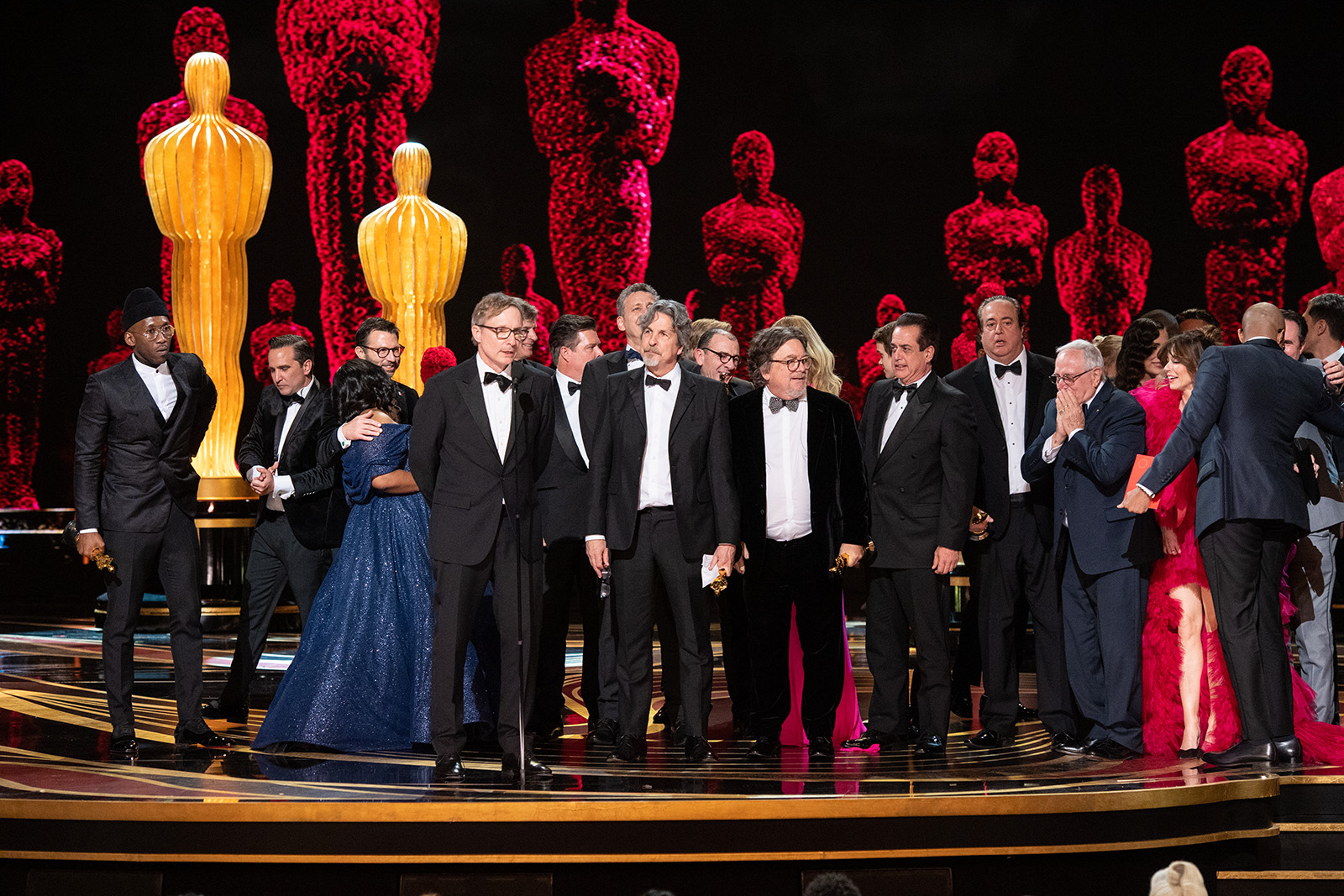 Inclusivity and the Academy haven’t exactly gone hand-in-hand over the last 90 years. But Sunday’s Oscars ceremony may indicate a stark shift in trend.

The 2019 show marks an unparalleled triumph for African-Americans in the industry. It set the record for most individual black winners, and also placed emphasis on films like “Green Book,” “BlacKkKlansman” and “Black Panther,” all of which are built around racial tensions.

While “Bohemian Rhapsody” may have racked up the most trophies, “Green Book” and “Black Panther” earned three wins each. The former was this year’s best picture, while the latter dominated the technical categories, snagging accolades in costume design, production design and musical score.

Costume designer Ruth Carter and production designer Hannah Beachler were both the first African-Americans to win in their respective categories. Backstage after the show, Carter expressed what her victory implies for the future of other black creators.

“Finally, the door is wide open,” said the former UCLA School of Theater, Film and Television Copley Center’s Swarovski Designer-in-Residence. “I hope through my example this means that there is hope, and other people can come on in and win an Oscar just like I did.”

Both supporting role awards were also given to black actors – Regina King for “If Beale Street Could Talk” and Mahershala Ali for “Green Book.” This marks the second nomination and win for Ali, whose career has grown exponentially since his 2017 win for “Moonlight.”

“I feel fortunate to have been nominated,” Ali said. “To be the one that was chosen to get to hold this trophy again, it’s not something that I take lightly.”

But representation stretched far beyond the black community. Among the Academy’s best-loved films was also “Roma,” the first foreign language film nominated in the best picture category since 2012. Alfonso Cuarón sauntered backstage with three gold statues, including one for best director, giving him a total of 10 Oscar wins thus far. Cuarón explained that Yalitza Aparicio, the first indigenous American best actress nominee, was the ideal lead for his film, and dedicated the art house project to his homeland.

“This film wouldn’t exist if it wasn’t from Mexico,” he said. “I would not be here if it was not for Mexico.”

Though it lacked a host, the ceremony also made sure to spotlight diversity with co-presenters like Chadwick Boseman and Constance Wu, who headlined 2018’s two most iconic films in terms of representation. Moreover, “Spider-Man: Into the Spider-Verse” secured best animated feature, portraying the first on-screen Afro-Latino superhero, and Nina Hartstone made history as the first woman to win in the sound editing category for her work on “Bohemian Rhapsody.”

The Freddie Mercury biopic also received awards for sound mixing, film editing and, of course, best actor. Its overall success was perhaps impending after the Golden Globes, and Malek’s acclaimed method acting made him the front-runner among other male leads.

An unprecedented victory, however, was that of Olivia Colman for best actress in a leading role. Critics’ lauding of Glenn Close in “The Wife” and Lady Gaga’s status as a prime fan favorite assured Colman’s inaugural win wasn’t imminent.

The show closed with the “Green Book” cast and crew congregating to accept their prize. Backstage, they addressed the speculation that their film stood no chance in the best picture race; amid critics placing bets on “Roma” and “Vice,” Peter Farrelly’s segregation-era film seemed like an unlikely champion.

“It was discouraging,” said producer Jim Burke. “But we always believed in the film.”