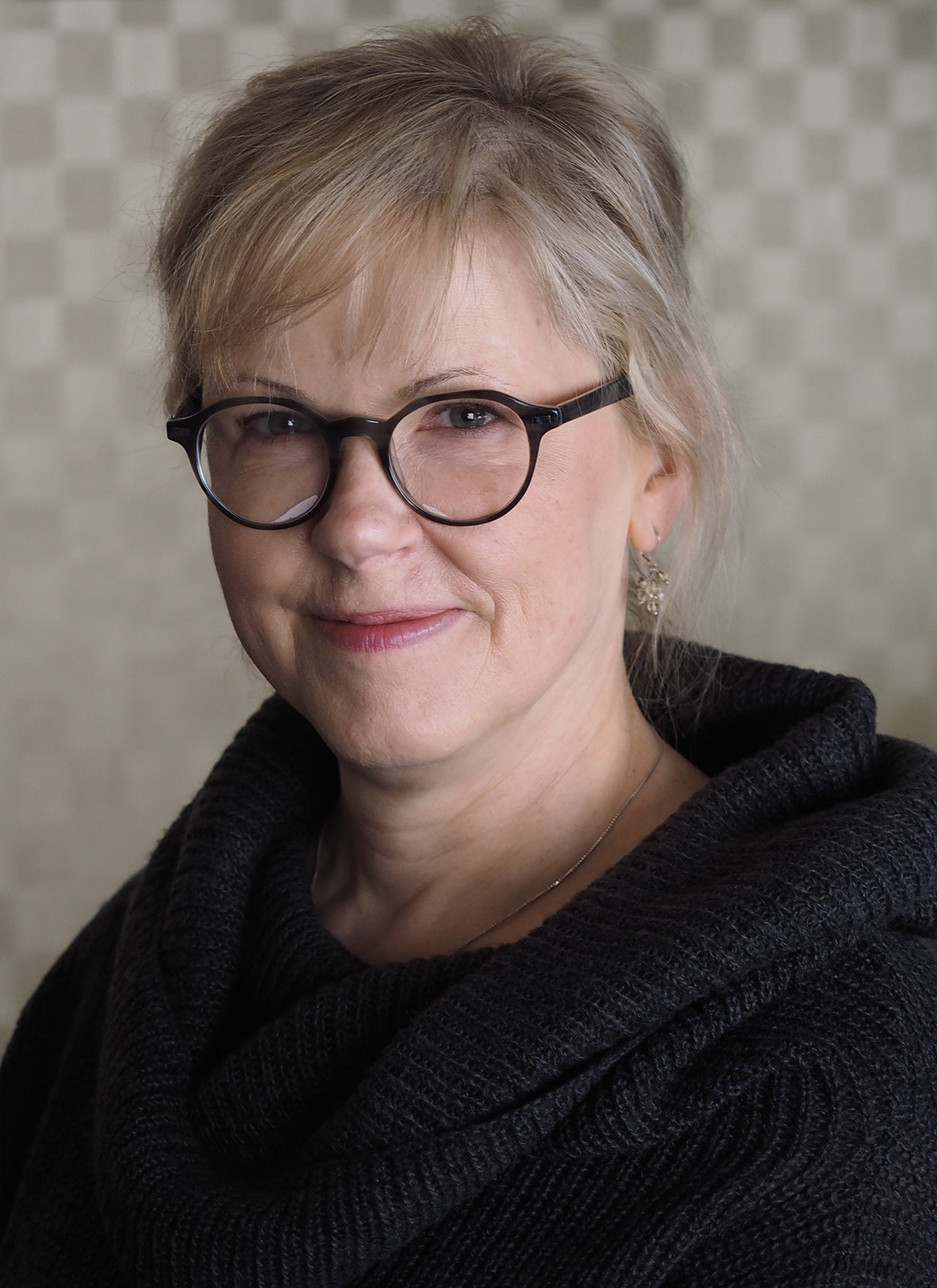 Susan Wheeler, an author and Princeton University professor, will have Q&A and poetry reading at UCLA’s Hammer Museum on Thursday. She encourages students to create poetry without necessarily adhering to traditional rules of structure. (Courtesy of Mel Edelman)

Reading and Q&A with Susan Wheeler

The fun in following Susan Wheeler’s work is getting lost in it, said Stephen Yenser, the curator of poetry readings at UCLA’s Hammer Museum.

Wheeler, author and professor at Princeton University, has one novel and six poetry collections under her belt. She will conduct a poetry reading and Q&A at the Hammer on Thursday. She said her work introduces a sense of the experimental and reminds students that poetry does not have to adhere to a traditional set of rules on verse and meter.

“When I first started teaching at Princeton, there was really a divide between traditional kinds of poetry and a more experimental kind of language use, language practice,” Wheeler said. “I’m sort of open to all of it.”

As a poetry professor, Wheeler said she first advises her students to be receptive to writing in the moment. Once poets overcome the self-imposed anxiety and pressure of writing impressive or important poetry, their pieces can focus on the particular aspects of stringing together words, phrases and sentences. This need not happen in ways that are commonly understood – meters can alternate and narratives can be discontinuous and jarring, as is evident in Wheeler’s work, Yenser said.

“She has a very lively mind and associates very quickly among words and items and thoughts,” Yenser said. “You never know where she’s going – she’s unexpected.”

Wheeler said she hopes her time at the Hammer will open a dialogue on how poetry can explore the dialects of the English language. The African-American vernacular, Wheeler said, is an example of a colloquial vernacular she encourages her students to consider using in their own work. The vernacular plays differently into how vowels and consonants are pronounced, and where verbs are present or omitted, she said. It is dialects like these that Wheeler is interested in exposing her students to so that their poetry can be infused with their own voices and perspectives, as well as a range of others.

“I’m really interested in the English language, but in particular how it’s used informally in dialect – in vernacular speech – and so people will hear a collision of different voices,” Wheeler said. “I encourage students to experiment with the ways of putting a poem together.”

Brian Stefans, an associate professor of English at UCLA who has been following Wheeler’s work since the early 2000s, said Wheeler is not the conventional confessional poet who seeks to tell readers about her life. This is particularly noticeable in her poem “Carnivorous Fowl, and Otherwise,” Yenser said in an earlier poetry review of Wheeler’s poetry book “Smokes.” It is a poem that invites the reader to discover coherence in the seemingly chaotic relationship between a Los Angeles boy, a “vixen” and the omniscient speaker of the poem. Wheeler’s voice jumps from person to person and perspective to perspective, Yenser said, proving poetry is not disrupted when multiple voices are heard. Wheeler’s work may initially seem to play around with familiar poetic forms, only to employ subtle humor or satire that necessitates a deeper reading, he said.

“It’s like these different voices that enter the poems,” Stefans said. “They’re really interesting to read on the page because there are all these little interesting chunks that are considered pretty experimental but also sometimes straight forward – she really kind of works back and forth.”

Wheeler’s work reminds Yenser of something Wallace Stevens, an American modernist poet, once said: “Poetry is a pheasant disappearing into the brush” – unpredictable and perhaps not meant to be fully understood. Hence, it is surprising to discover that Wheeler can also be a kind of formalist, too, in her use of fixed rhyme and structures within sections of poetry that resemble journal entries or are interrupted by postcards, Yenser said.

“I hope audiences can understand how innovative poetry can be right now. I hope they get a glimpse of the future through the window of (Wheeler’s) poems. She’s what we used to say is ‘cutting edge,'” Yenser said.

In exposing students to Wheeler’s work, Yenser said he hopes to show that part of creative writing is taking the traditions of the past and turning them into something new. Students can feel for themselves the sudden thrill of poetry when it challenges verse, form and the boundaries of formal language, Wheeler said.

“Poetry is somewhat different than some other art forms. It can do more than simply argue a position,” Wheeler said. “It can get under our skin.”