As midterms come to an end, a lot of us can’t help but feel the most important piece of news is UCLA students get to destress with a long weekend. As the temperature decreases and rain falls, the news keep coming in hot as a new lecturer joins the staff and a student-athlete academic center is unveiled, here are The Quad’s top picks for this week’s news stories.

In an effort to promote the cohesion of athletics and academics, UCLA Athletics announced its plans to build a new student-athlete academic center Wednesday.

UCLA Athletics unveiled plans to build the Mo Ostin Academic Center for Student-Athletes. With three levels, study and tutoring spaces, technology labs and a flashy new Hall of Champions displaying the Bruins’ 116 NCAA Championship trophies, the center aims to provide balance for student-athletes – a display of both academic and athletic achievement.The new building will be located on the east side of the J.D. Morgan Center, the main hub of student-athletics on campus.

The athletic department has launched a fundraising campaign to raise $35 million dollars along with music executive and alumnus Morris “Mo” Ostin, who donated $15 million. If the name sounds familiar, that’s because it is – Ostin’s name is also on the Mo Ostin Basketball Center and the Evelyn and Mo Ostin Music Center.

Interfraternity Council will issue Breathalyzers to chapters for use at parties

UCLA Interfraternity Council has updated its Risk Management Policy to include a new measure that dictates fraternity members will have to use Breathalyzers to maintain the health and safety of party attendees.

Attendees will not be forced to blow into the Breathalyzers if requested, and fraternities will not be required to use them. Instead, the policy states fraternities must have them during the pre-party check and their use will be at the discretion of each individual fraternity’s risk management team and the security guards at the door.

IFC, along with UCLA Student Health and UCPD, have yet to set a BAC limit at which fraternities will be required to contact emergency services.

The policy’s effectiveness has been debated by students. Some believe this will help promote safe drinking on campus, while others are skeptical of the vagueness of the bylaw, the power given to fraternity members, and how the Breathalyzers might serve to justify sexual assault and binge drinking.

Former president pro tempore of the California State Senate, Kevin de León, will be joining UCLA’s faculty at the Luskin School of Public Affairs in the spring. Around the same time, the new public affairs undergraduate major will start accepting applications.

De León has experience in state Legislature, having worked in the Assembly and serving as the president of the Senate. Students may remember him from the midterm elections last year, as he ran against incumbent Dianne Feinstein for U.S. Senate. Accordingly, he will be teaching a class tentatively called “California Policy Challenges: A Policymaker’s Perspective” in the spring.

As UCLA students become increasingly connected with wireless devices, the Hill’s internet continues to slow down.

The UCLA Housing and Hospitality Services office has addressed Wi-Fi concerns for students living on the Hill. They plan to build infrastructure that promotes network efficiency by adding more network devices and cabling.

Valerie Vahling, director of information technology for Housing and Hospitality Services, said she recognizes UCLA networks are slow on the Hill because of increased number of wireless devices per student. Some UCLA residence halls were built before the prominence of electronics, and they lack the infrastructure to provide good connectivity for students.

Even though Hill residents find the Wi-Fi speed below average, Vahling assures some measures have been taken and points to The Study at Hedrick as a hotspot where the network works faster to allow students a better experience while studying.

Infrastructure projects in the residence halls can be long and strenuous, enough to disturb student activity. This is why finding a time to take on these projects has proven so difficult.

For those Hill residents in search of immediate solutions, the Office of Housing and Hospitality Services recommends reporting network problems to the Policy Review Board or the Student Technology Center in Covel Commons.

The Department of Jusice Office on Violence Against Women limited the definition of domestic violence on their website to only felony or misdemeanor violent crimes, excluding other types of domestic abuse previously acknowledged.

In response, three LA City Council members, including the representative for UCLA’s Council District 5, have spoken against these changes. They claim this narrowing of definition discredits victims and discourages them from seeking support.

UCLA officials, however, have assured that the change of the definition on the website does not change the law, which still sees domestic violence as a crime encompassing many types of abuse. Still, the council members have introduced a motion asking that the LAPD notify them of any difficulties in handling domestic violence caused by this definition change. 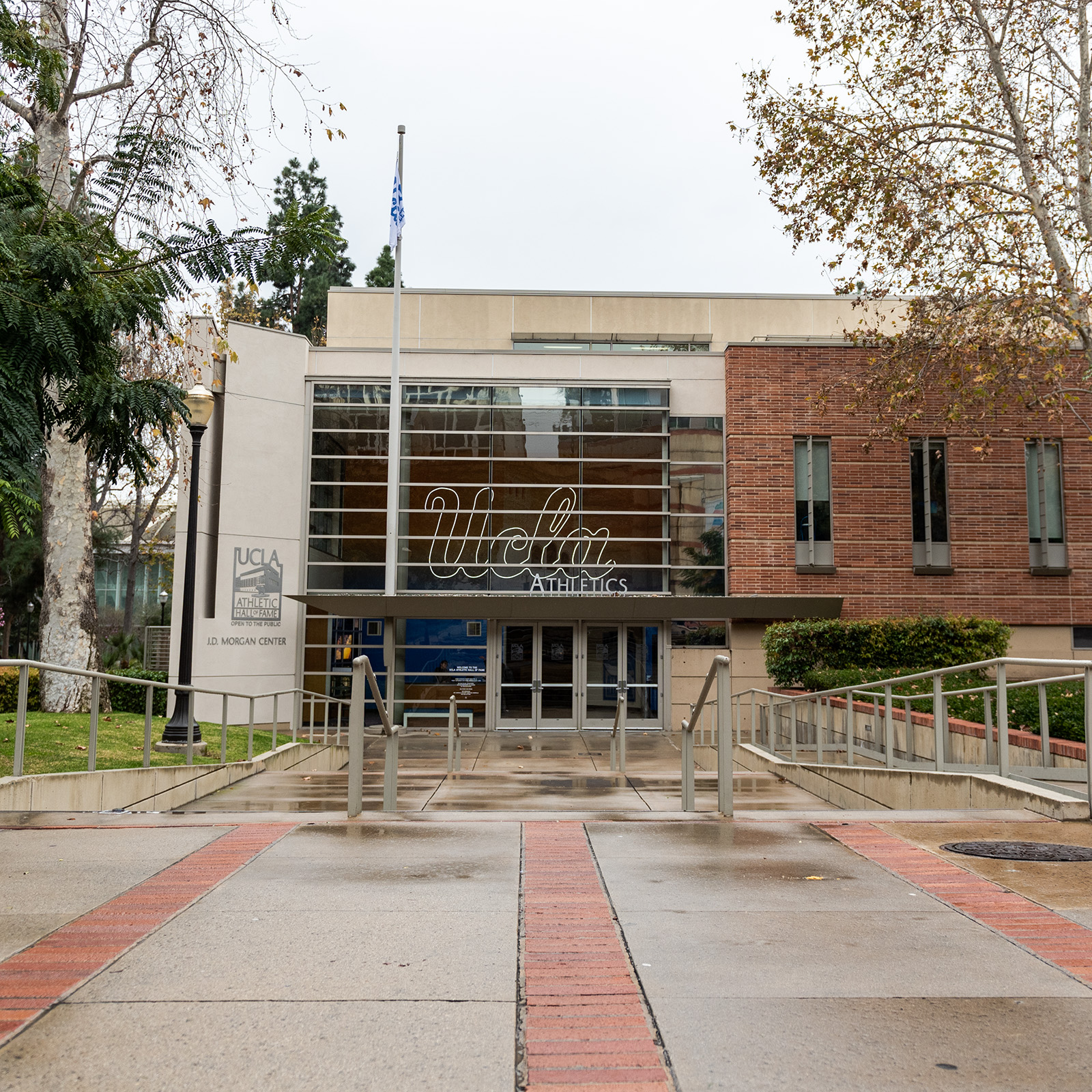