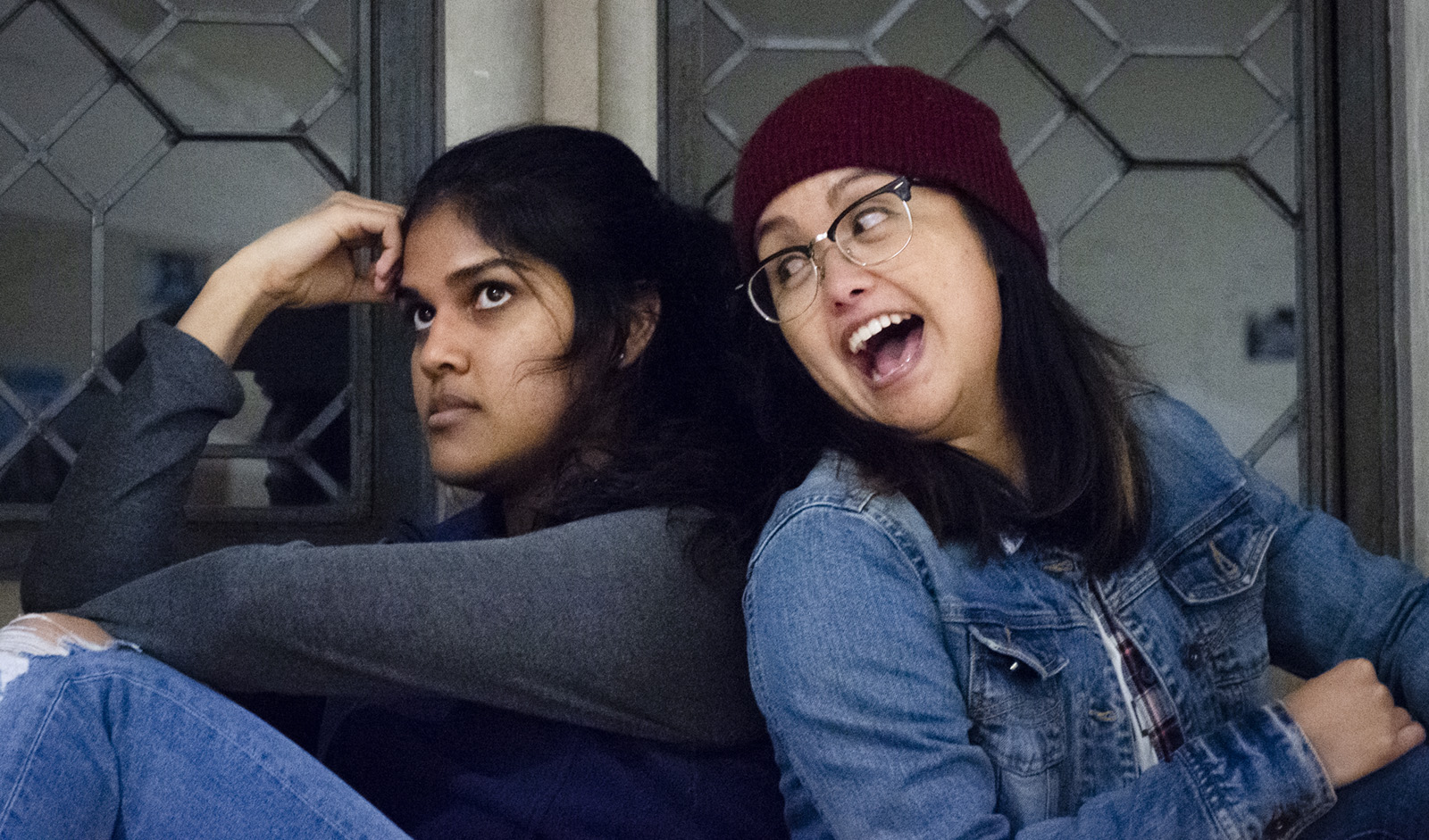 Lapu, the Coyote that Cares Theatre Company’s annual Valentine’s Day comedy show, titled “Lonely Hearts Club,” will take place Thursday in the Kerckhoff Charles E. Young Grand Salon. LCC is scheduled to perform comedy sketches, most of which are themed around Valentine’s Day, as well as a set of improv games, said Arielle Bagood, an alumna and one of LCC’s producers. The show’s content is inspired by the diverse romantic experiences of members of LCC, a theater company that provides a stage for Asian-American voices, Bagood said.

“(LCC) is dedicated to giving underrepresented groups a chance to express themselves,” Bagood said.

One planned sketch is “Asian Persuasion,” which aims to critique and mock potential racial preferences – or fetishes – within dating. Inspired by personal experiences and stories from friends, the sketch was written by Melissa Peng, an LCC improv director and a fourth-year mathematics of computation student. It focuses on an Asian female lead who learns that her non-Asian partner has only ever dated other Asian women in the past.

“I’ve noticed a trend in my social circles of guys who only date Asian girls, to the extent where they will date girls because they are Asian,” Peng said. “My sketch exaggerates and makes fun of that.”

Another sketch, written by LCC general cast member Patrick Zhang, will parody romantic comedies. The first-year undeclared student’s “A Rom Com” revolves around a leading performer who breaks the stereotype of Asian-American women being “lotus flowers.” The “lotus flower” figure in media typically denotes a submissive and sexualized woman, Zhang said. The character in this sketch, however, is more assertive in her mannerisms, contradicting the tired trope perpetuated by onscreen relationships, he said.

Joining LCC in “Lonely Hearts Club” is the Shenanigans Comedy Club at UCLA. Furkan Yalcin, a fourth-year political science student, is the president of the club and said his organization will feature five stand-up routines. Yalcin said he views attendees of student-run comedy shows as an essential aspect of comedy events.

The themes during the stand-up portion of the show will be up to the discretion of the individual performer, and may or may not involve Valentine’s Day, Yalcin said. Despite this, he said the comedy routines still take into account interests of fellow peers, such as romantic relationships, to feature more relatable content.

Despite the event’s focus on Asian-American experiences, Akila Rajesh, one of LCC’s writing directors and a performer, said she believes it can appeal to people of all backgrounds. The third-year computer science and linguistics student said “Lonely Hearts Club” is a Valentine’s Day event that is inclusive because it features universal themes of romance and relationships.

“Comedy is a great way to express the human condition,” Rajesh said. “Let go of all the fears, anxieties and stresses that you’ve had that day and find something that is relatable and universal.”