Bruin comedians to stand up against other schools at Laugh Bowl 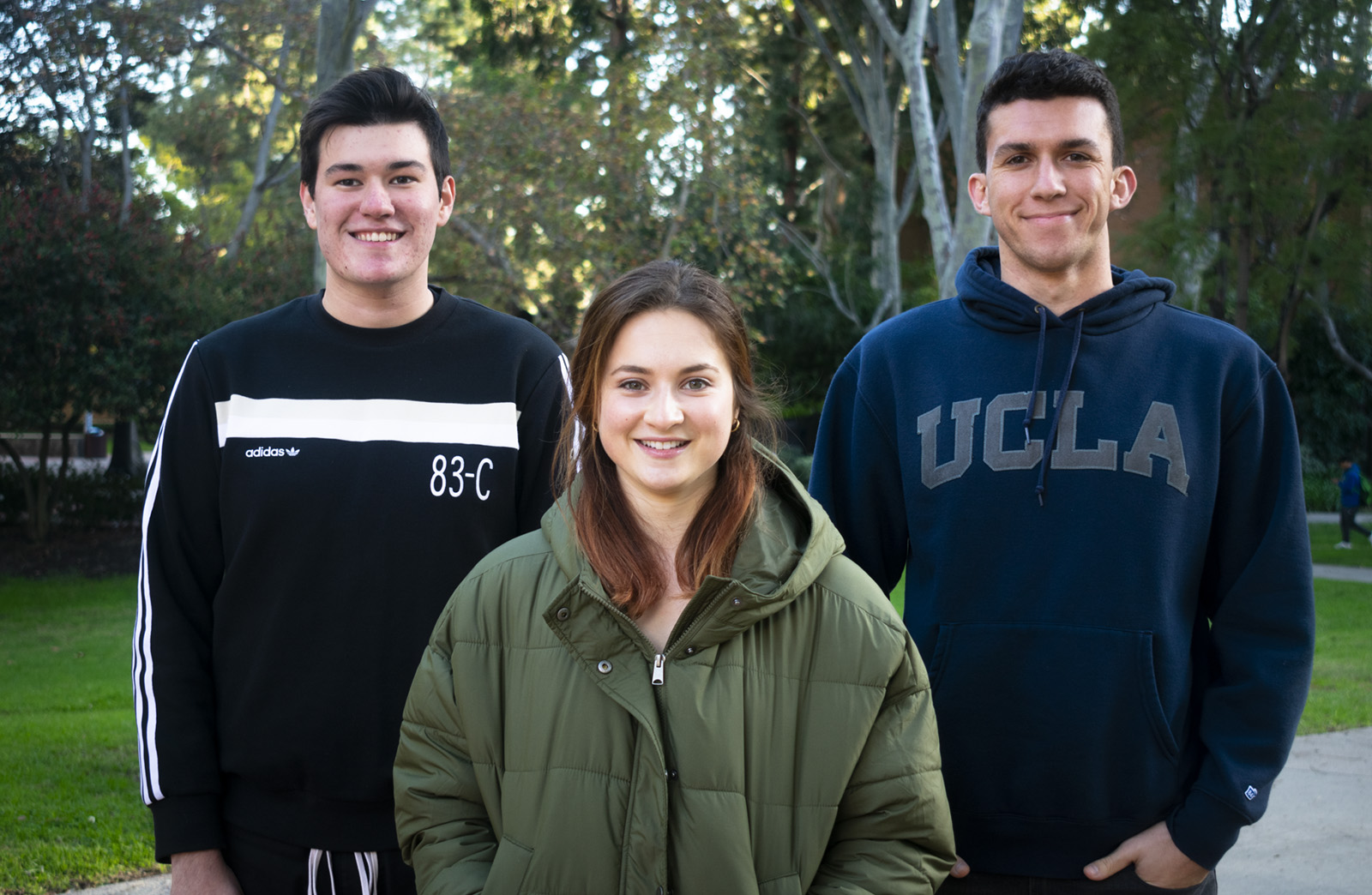 The Laugh Bowl tradition will be resurrected Friday at UCLA.

The comedy event was an annual occurrence until 2014, but disappeared until the Student Committee for the Arts brought it back.

The event, which will take place in the Royce Hall west lobby, is a competition between stand-up comedians from UCLA, UC San Diego, UC Santa Barbara and USC. Three comedians will represent each school, and the winner will be chosen by members of the Los Angeles comedy group, the Groundlings. The winner of the competition will have the choice of performing at either the Hollywood Improv or the Irvine Improv. UCLA students James Chaney, Viva Rose and Nasir Ahmed will perform at the event, each performing comedy inspired by topics that excite or bother them.

Carl Hatch, a third-year English student, said the performers’ diverse backgrounds in the field makes the event an accurate representation of the university’s comedy scene.

The Laugh Bowl will mark James Chaney’s first time performing comedy to people other than friends and family.

Chaney, a third-year communication student, said he chose to audition for the Laugh Bowl to finally give stand-up comedy a shot. His sister, Eva Madrano, said he generally speaks about topics everybody can relate to – Netflix and binging culture or the Oscars and snubbed nominees, for instance. Chaney said his style of comedy is observational – he will write down any idea that pops into his head and try to make a joke out of it.

“A lot of the bits I get come from spur of the moment. I’ll think of something and I’ll jot it down on my phone,” Chaney said. “Just practicing and seeing what comes out.”

Because of his past experience performing in musicals, he is not nervous about being on stage, even though it will be his first time performing comedy in front of strangers, he said. His love for stand-up comedy is what pushed him to exit his comfort zone.

“Just the fact that I’m here in the first place is further than I thought. The most exciting part, I think, is getting to represent UCLA,” Chaney said. “I thought that was really sweet.”

Viva Rose is the only female representing UCLA in the competition, but that doesn’t surprise her, she said.

Rose, a third-year theater student, said she had practiced comedy acting and sketch writing before she began writing stand-up two years ago. She spent the last year performing at open mics, and she said the lineup was usually comprised entirely of men who expected her not to be funny. She said one time the other male comedians were all complimenting each others’ performances on stage. One went up to her and asked if she was new to comedy, then proceeded to give her unsolicited advice, despite him being younger.

Last year, Rose attended a class in Sherman Oaks, California, called Pretty, Funny Women, which taught women how to thrive in the stand-up world. Kaitlyn Gonzalez, another theater student in the course, said Rose’s comedy is witty and dry, and touches on topics such as being Jewish and having two lesbian mothers.

Rose said she values storytelling in her sets, and sometimes rants about the issues she faces in her day-to-day life. For example, she said the annoyance of being around actors all day has given her a substantial amount of material.

“I’d say I try to be as close to my personality as possible. It’s easy to find patterns you tend to talk a lot about, and opinions you have,” Rose said. “I feel like you get more from it when you really get to know a person and care about personal experiences, but there are jokes throughout it.”

Nasir Ahmed has his eyes on the prize: performing at Hollywood Improv, his favorite comedy club in Los Angeles.

Ahmed, a third-year neuroscience student, said that he has been performing at open mics at The Improv Space in Westwood, but the venue feels too close to home and he wants to test his material in front of a new audience.

His roommate of three years, Paul Monteforte, said that for a long time, Ahmed has written jokes and tried them out on him. Although he has heard many good and bad jokes from him, Monteforte said Ahmed is undeniably a likable performer who presents himself confidently on stage. He said he heard Ahmed might have a new joke about him, so he feels encouraged to watch his next performance.

Despite his objective of winning, Ahmed said he is not nervous to perform in front of the judges. He learned early on that worrying about whoever is in the audience can ruin a set. Once he gets on stage, he said it feels like a natural conversation. He said that one technique he uses is taking note of the audience’s reaction to his jokes. If they respond well to one joke, he will spend more time on it, making it more of a dialogue between him and the crowd.

“You’re always trying to venture out and see if you can actually make people laugh who aren’t on your side already,” Ahmed said. “People who are just there for a show, … if you can get them to laugh, that means you’re actually funny.”