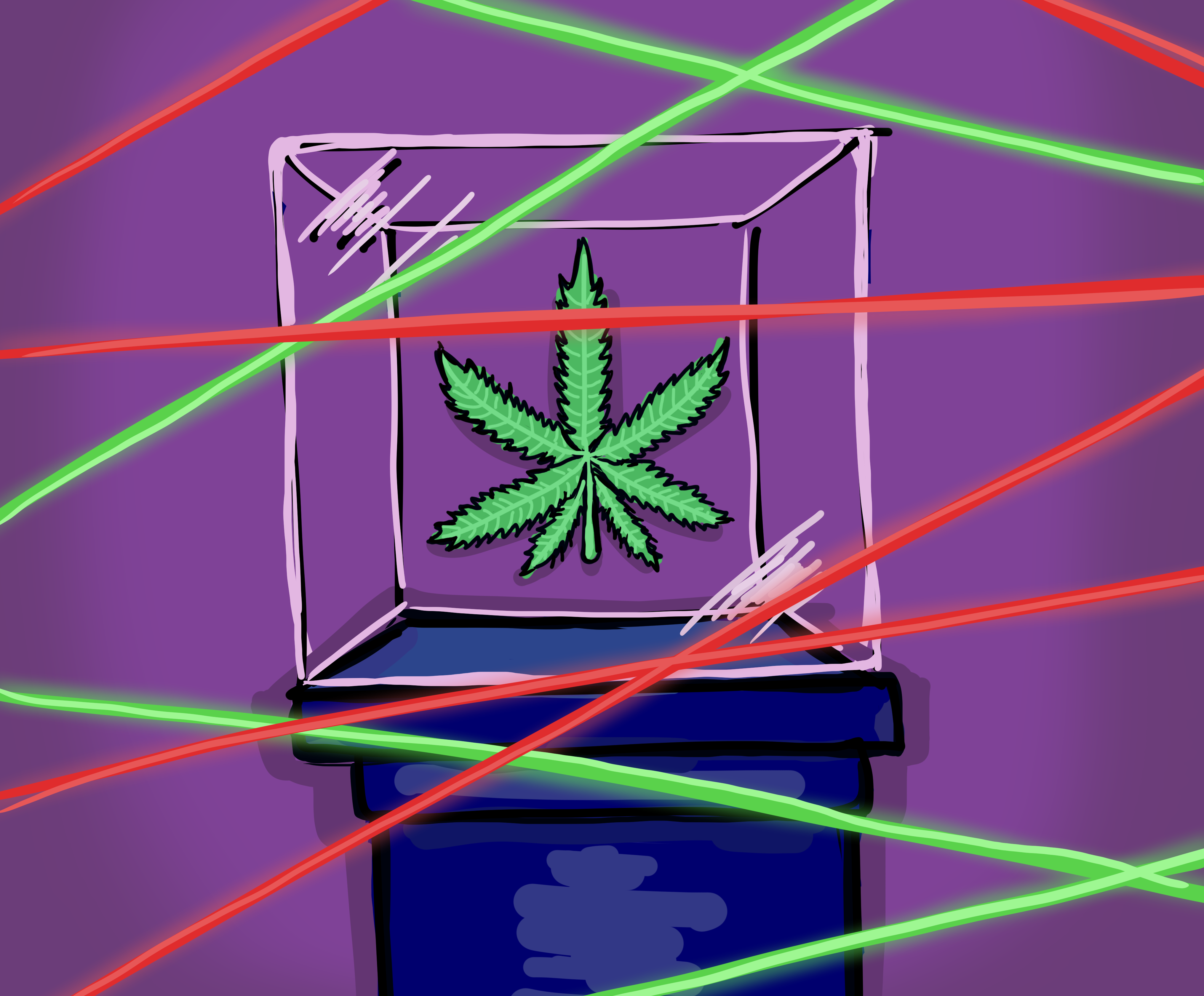 One year ago, California stoners and casual marijuana users alike expected to have a bustling legal recreational weed market by now.

Contrary to popular belief, though, the deal didn’t make the state into a forest of weed by 2019.

While the state government expected around 6,000 legal recreational dispensaries at this point, only 547 have received the proper licensing to operate.

Although California is not the free-flowing market that many voters hoped for when they passed Proposition 64, the ballot measure allowed dispensaries to get licenses to sell recreational marijuana. The state government then passed a series of laws to ensure that not just anyone can open a dispensary wherever they want. Voters are now being confronted with the reality they thought they could avoid: California has a multistep legal process to obtain a marijuana license, and it’s not easy for a good reason.

Marijuana is still federally illegal, although it’s not clear if that will remain the case. Previously President Donald Trump overturned former President Barack Obama’s policy of noninterference with states’ marijuana policy. On top of that, the Department of Justice under the Trump administration stated it would prosecute state governments and municipalities that allow retail weed.

This has been one reason recreational marijuana licensing has been slower than expected. California municipalities ultimately get to decide if they will give licenses to recreational marijuana businesses within their jurisdiction. And that’s been the kicker: Less than 20 percent of cities in California have voted to allow retail recreational marijuana sales. It will take time for the retail weed market to reach the levels many citizens want, but that’s the nature of living in a government system where cities have the right to make decisions about the sale of substances in their borders.

Additionally, city councils in suburban areas with family-oriented populations would face political punishment if they voted to allow recreational weed sales. City politicians across the state decided to play it safe, rather than face the uphill battle of implementing a licensing system and facing political retribution.

This has caused some to impulsively believe the state government should be the sole regulator of the industry. But that’s fraught with a slew of issues. For one, business licenses, zoning laws and permits for certain kinds of sales are all under city governments’ authority, so it makes sense they would be the ones to decide if they want marijuana within their municipality.

That’s also a benefit. As a voting bloc, pot consumers can make retail marijuana a political issue across municipalities throughout California by voting out council members who oppose recreational marijuana sales, or by putting pressure on them to permit it before the next election.

Steven Davenport, a cannabis research expert from the Rand Corp., said many municipalities are implementing a wait-and-see approach to examine how recreational sales fare in other cities.

“Probably a lot are thinking, ‘If we have one dispensary, do we need another?'” Davenport said. “The idea that localities have to open stores to close the black market or raise tax revenues, maybe that’s not enough for some localities. They may be concerned about the influence of dispensaries in their community.”

Davenport added that every state that legalized recreational sales has seen a slow rollout of municipalities permitting retail weed.

“For instance in Washington, the rural half of Washington had more prohibition early on. We see this again with Oregon,” Davenport said. ” Localities quite rationally want to play it slow.”

The marijuana black market might be incentivized by the state’s regulations, but that may be inevitable simply because there is any kind of regulation. The question is how to best reduce the size of illegal sales.

“We never expect the black market to go away entirely,” Davenport said. “There’s a tradeoff between regulations, which impose constraints on consumers, and can be evaded, always incentivizing some black market. The real issue is looking at each one and deciding if the regulation outweighs the cost.”

On the issue of taxes in particular, Davenport said his research has found that municipal taxes are not as bad as they are made out to be. For example, the Los Angeles Times reported some municipal weed taxes could reach up to 45 percent, but that oversimplifies the actual price to consumers.

For example, Washington has a 37 percent sales tax on recreational weed, and the black market has shrunk considerably because production costs are low, and taxes haven’t had that much of an impact on consumers, Davenport said.

“The laissez-faire cost is so low even if you add 50 percent to 100 percent tax, that’s still lower than the black market cost,” he added.

So the actual cost consumers are paying is minimal and mostly soaked up by heavy consumers.

Additionally, some of the largest cities in California have already legalized recreational sales. San Francisco, Los Angeles, Oakland and San Diego all have begun the marijuana permit process. While none of these cities have given out as many permits as Californians would have hoped, that’s understandable given many were testing the waters in the first year of legalization to figure out how to reform regulations before allowing more firms to enter the market.

It’s just a matter of waiting.

So let’s just all chill out and take a hit. The high will come soon.