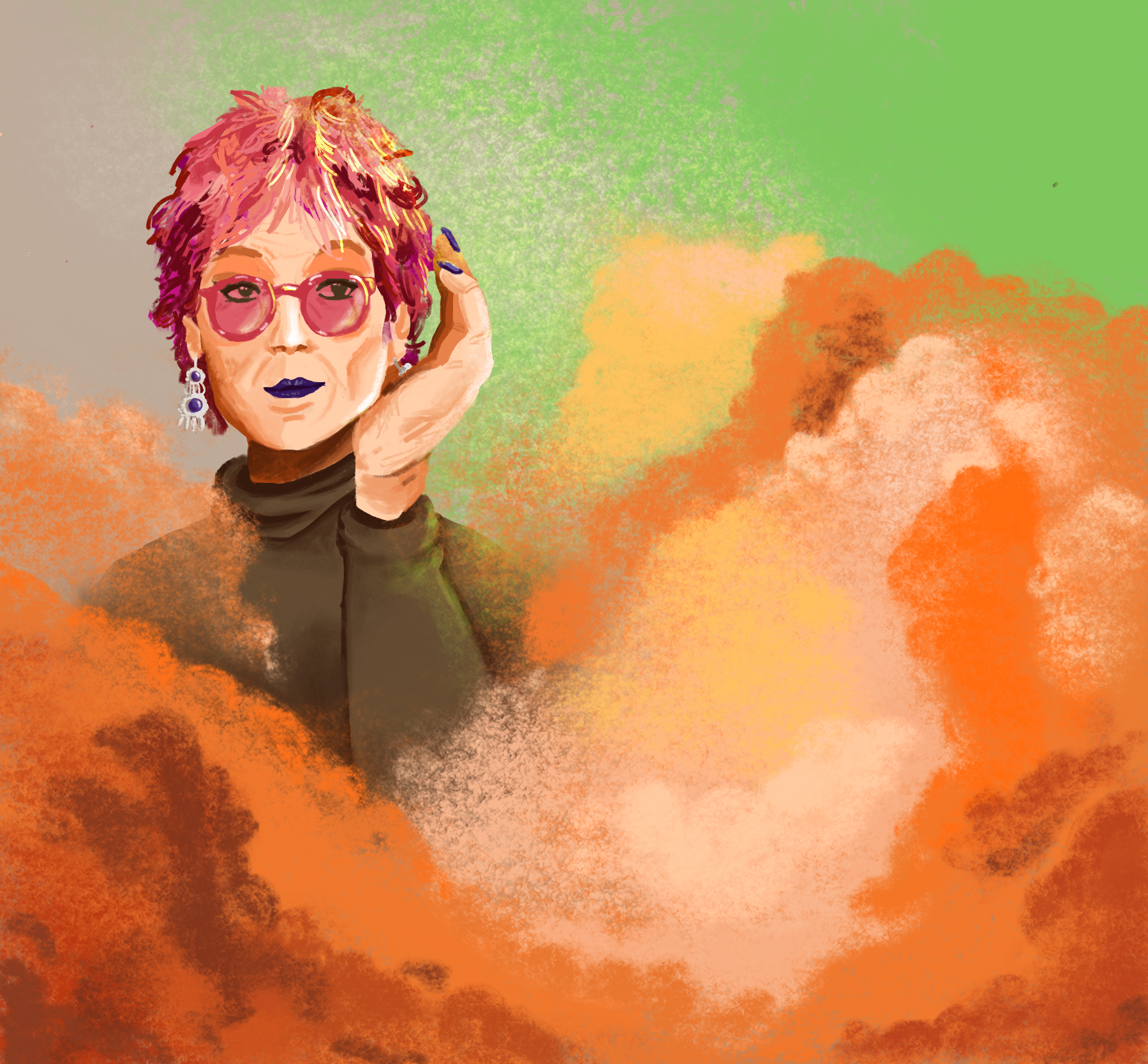 The Institute of Contemporary Art

Judy Chicago was the only woman in a spray painting class with 250 men in the 1960s.

The alumna is known for her 3D installation “The Dinner Party” – a banquet table setup with plates commemorating important women in history – and will exhibit her other works at The Institute of Contemporary Art, Miami. The exhibition, “Judy Chicago: A Reckoning” surveys 30 years of Chicago’s works from 1965 to 1993 and will be open until April 21. Chicago started introducing feminist art as a practice in the 1960s, even though it didn’t begin until the 1970s, she said.

“In the 1960s, it was impossible for a woman artist to make art that revealed her gender. The biggest compliment you could get then was, ‘You paint like a man,'” Chicago said. “I set out to create a feminist art practice … feminist themes began to emerge more clearly in my work.”

Stephanie Seidel, the curator of the exhibition, said Chicago is well known for “The Dinner Party,” but her other works have not been given the same attention. Seidel said she was drawn not only to the feminist themes in Chicago’s works and her employment of various techniques, but also to her contributions to the male-dominated art scene of the 1960s.

“It was not really written into our history,” Seidel said. “It’s really about putting her into a context and looking at what happened at the time when she was making those works and understand that she was part of the larger discourse.”

When creating the exhibition, Seidel said she categorized Chicago’s works according to techniques, transitioning from abstract to figurative pieces. In the 1960s, when Chicago was in Los Angeles, she felt pressured to tone down some of her more extreme, bright colors by the male community, said Jessica Silverman, a gallery owner who previously exhibited Chicago’s work. However, she went ahead and created minimalist sculptures that shone with bright yellow and pastel colors, in contrast to the popular abstract expressionism at the time that emphasized subtle beige and brown colors. Once Chicago learned to spray paint at auto body school, she brought similar colors to her spray paintings on car hoods, which showed symmetrical images slightly reminiscent of phalluses and ovaries, Seidel said. With “Car Hood” in 1964, Chicago was reflecting on the challenges she faced as a woman in the male-dominated arena of the spray painting class and of the LA art scene.

For her exhibition in San Francisco, Silverman displayed works related to the theme and title “Pussies,” which included Chicago’s watercolor paintings of cats, “Kitty City.” The paintings depict the everyday routines, like eating or sleeping, of cats Chicago encountered and even owned, emphasizing her devotion to the cats and each cat’s individuality. Though the paintings explicitly show feline animals, the idea of female genitalia was still translatable and transferable to the drawings, because it’s implicitly referenced by the word “pussies,” Silverman said.

Besides spray painting, Chicago also worked with pastels. In “Reincarnation Triptych,” three paintings of swirling colors each represent various important women in history, one including Virginia Woolf. Seidel said the paintings were made in the 1970s and will be on display together for the first time since the 1980s.

Moving away from abstract imagery, Chicago’s art became more figurative with the creation of “The Dinner Party,” Seidel said. In her needlework series “Birth Project,” Chicago used a variety of needling techniques, like embroidery, to portray the graphic and beautiful nature of the process of childbirth, Chicago said.

“A Reckoning” finishes with Chicago’s series “PowerPlay” and “Autobiography of A Year.” Seidel said the former depicts men and how they exercise destructive power. For example, in “Driving the World to Destruction” from “PowerPlay,” a heavily muscled man grasps a steering wheel while flames burn in the background. The latter comprises a suite of hundreds of intimate drawings reflecting Chicago’s life in 1993, Seidel said.

Since her sculpture work in the 1960s, Chicago said she has been pushing for female expression in art. Though the playing field in the world of art has yet to reach an even level, Chicago said women are still able to pursue projects, such as “Vagina China” by the Women’s Art League. The project comprises 13 differently adorned casts of vaginas and is meant to empower and celebrate the vagina, demystifying it in the process.

Chicago said women in her generation felt ashamed of their bodies and vaginas, but female artists today can claim the power of their bodies and their sexuality. In addition to creating projects, women are able to have conversations about feminism in art publicly, as Chicago did in an “In Conversation” event with the co-creator of the pussyhats, Jayna Zweiman.

“If you never see images, for example of birth, it makes it mysterious and unimportant – because it’s not part of our cultural discourse, heritage, and changing that has been the goal of my work,” Chicago said. “To make women feel that who they are, and what they do, is important.” 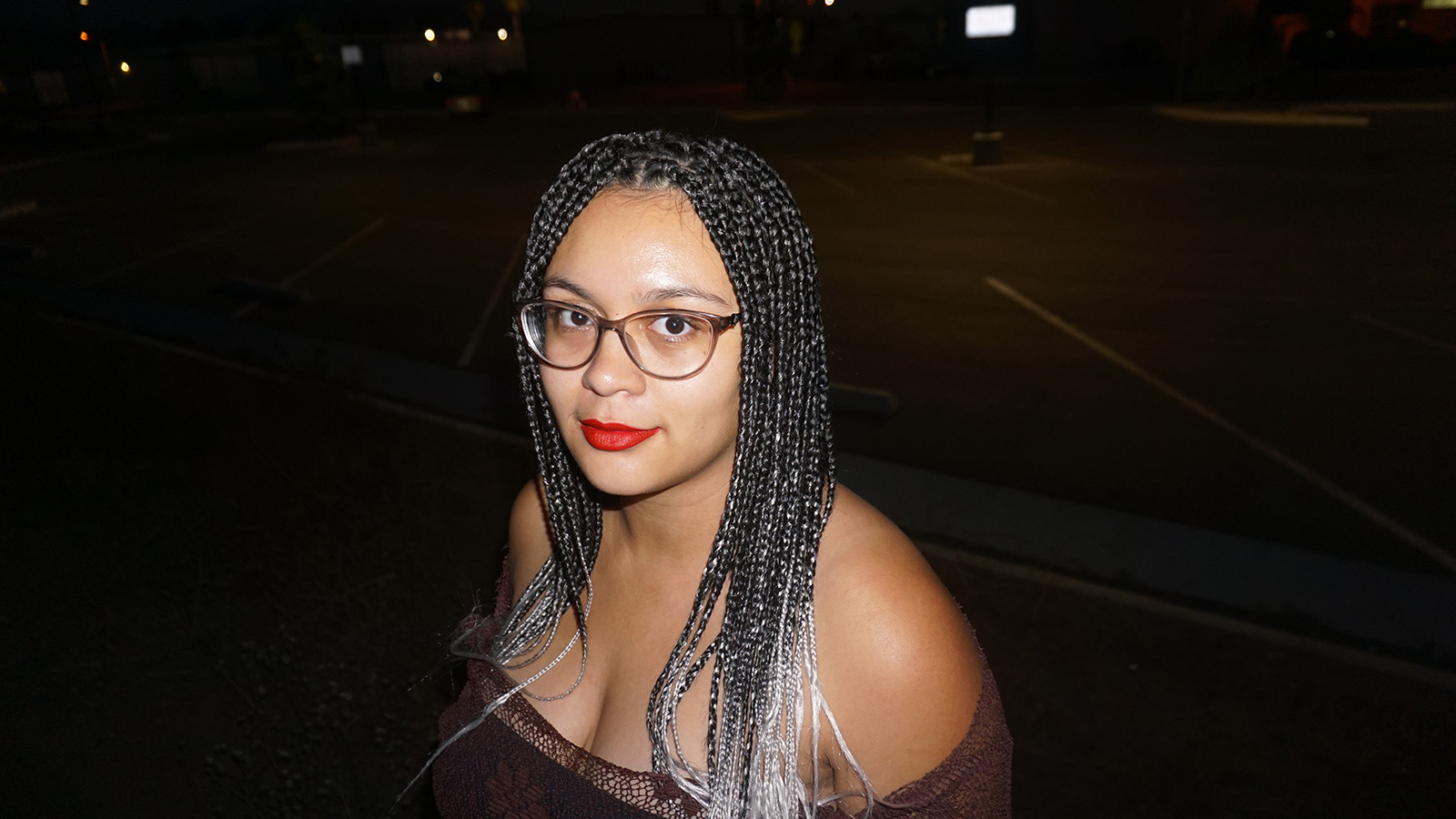