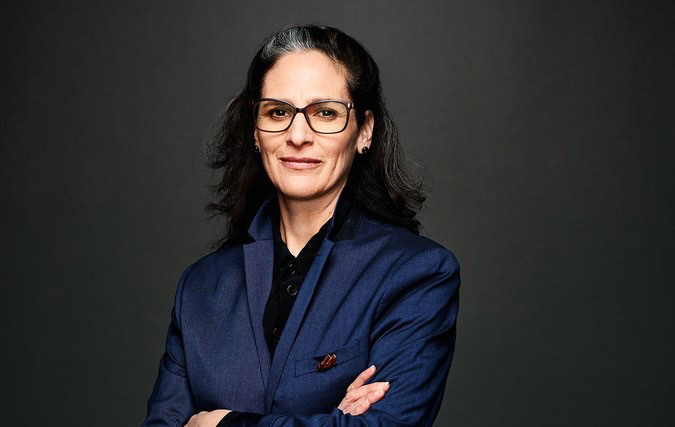 Correction: The original version of the article incorrectly stated there were an estimated 16 female directors in the 1980s. In fact, the estimate was for the 1970s.

From the mid-1930s until the mid-1960s, there were only two female directors in Hollywood: Dorothy Arzner and Ida Lupino.

But according to author Maya Montañez Smukler, this trend shifted in the 1970s. The UCLA Film & Television Archive and the Hugh M. Hefner Classic American Film Program will present “Liberating Hollywood,” a film archive series running from Friday, Jan. 25 to Saturday, Feb. 23 at the Billy Wilder Theater at the Hammer Museum. The series, based on the book “Liberating Hollywood: Women Directors and the Feminist Reform of 1970s American Cinema” written by Smukler, illustrates the ways female directors challenged institutionalized sexism in the film industry. Smukler worked alongside film programmer KJ Relth to curate the series, which will host eight film screenings throughout its duration and feature Q&A’s with four of the women whose work will be showcased.

“Hollywood in the 1970s was a fascinating time. The film industry was trying to adjust to the nation’s social upheaval,” Smukler said. “The feminist movement really becomes the leading sociopolitical movement of the ’70s.”

The intersection of Vietnam War society, the rise of the counterculture and the second-wave feminist movement underscored the industry’s need for change. Budding filmmakers, such as Martin Scorsese and Steven Spielberg, spearheaded the wave of young voices emerging in Hollywood. When researching the time period, however, Smukler said she discovered there was a stark injustice that needed to be addressed. These aforementioned directors, among others, were rising to power, yet women were consistently getting left behind, she said.

“There was this notion that anyone who’s young and determined can make a movie. And in many ways that’s true. But the thing that I started realizing was that it was true for white men who wanted to direct films,” Smukler said. “Feminism challenged the film industry, but there was still this cultural belief system that was rooted in racism and sexism.”

Even though the industry was evolving to accept work from young creators, women were still overshadowed, as evident in the dominance of white male directors in top-grossing films at the time, such as Dennis Hopper’s “Easy Rider,” Smukler said. Women were involved in an industry that allowed for very little mobility. The series’ objective is to challenge the narrative that female films fall into their own separate category, she said.

“Hollywood did not feel comfortable with women having creative and financial power,” Smukler said. “In the ‘70s, that starts to break open. There’s this generation of women emboldened by the social justice movement.”

The influx of new voices in Hollywood, coupled with the rising second-wave feminist movement, propelled women to take matters into their own hands, Smukler said. There were an estimated 16 female feature directors in the 1970s. Although women still struggled for acceptance and recognition in the industry, they began taking on these coveted leadership roles themselves, she said. The main premise of the archive series is to highlight female-directed films that audiences rarely get to see. Because so many of these women’s films went unrecognized, it is important for them to be able to tell their side of the story, Relth said.

One of the women who will be sharing her personal story is director Barbara Peeters. Two of her films, “Bury Me an Angel” and “Summer School Teachers,” will be screened at the event. Peeters said she faced discrimination in the industry every day.

“I was an oddity,” she said. “I had several men come up to me and say, ‘What do you mean you’re directing?'”

Director Lynne Littman will also be sharing her story at a Q&A. Her films “Number Our Days” and “Testament” will be screened as part of the series. In the world of public television, where Littman got her start, there wasn’t the same kind of sexism that existed in the commercial film and television industry, she said.

“I didn’t know it at the time, but in retrospect I was very fortunate,” Littman said. “I was brought up with a certain amount of courage.”

Smukler believes the explosion of independent platforms and streaming services will allow previously suppressed voices a chance to be heard, as well as incentivize the industry to embrace inclusion. The activism displayed in the 1970s is what’s driving the film industry’s current initiatives, specifically the #MeToo, #OscarsSoWhite, 50/50 by 2020 and Time’s Up movements, Smukler said.

“What was happening in the ‘70s is the legacy, and that’s something we wanted to celebrate with this film series. “Women have been making movies for a long time in Hollywood,” Smukler said. “And so, historically, this series gives us a glimpse of that.” 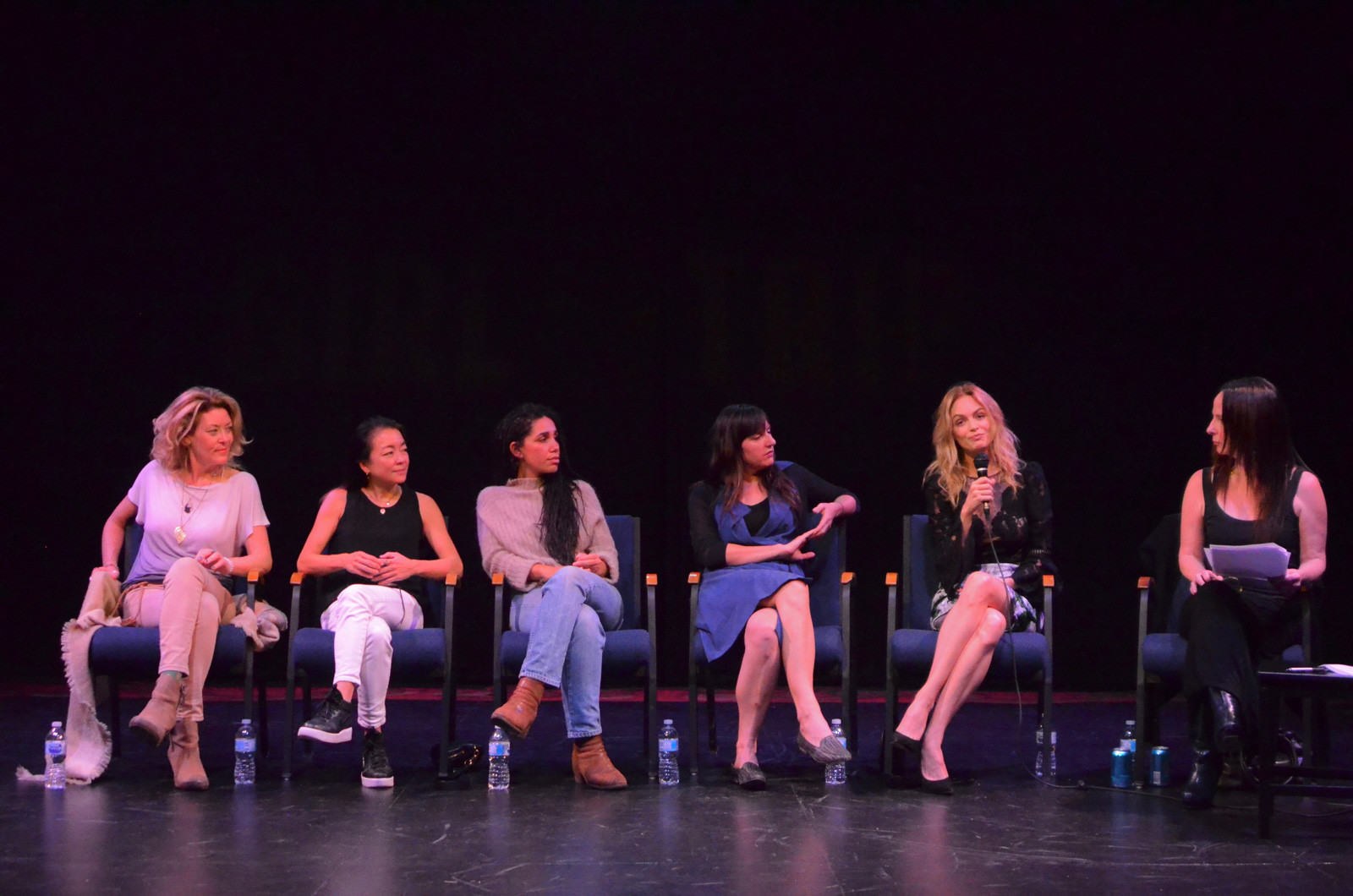 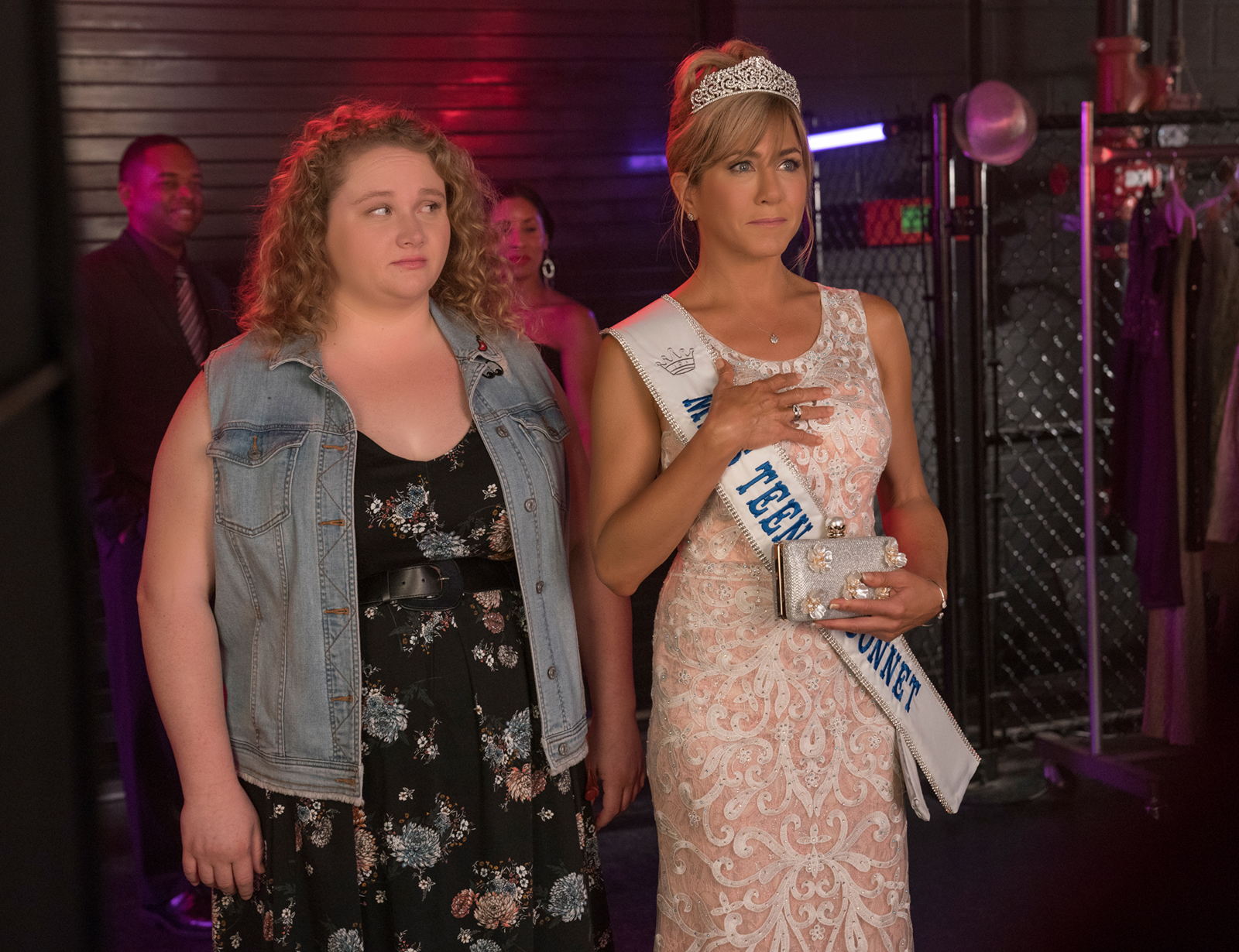 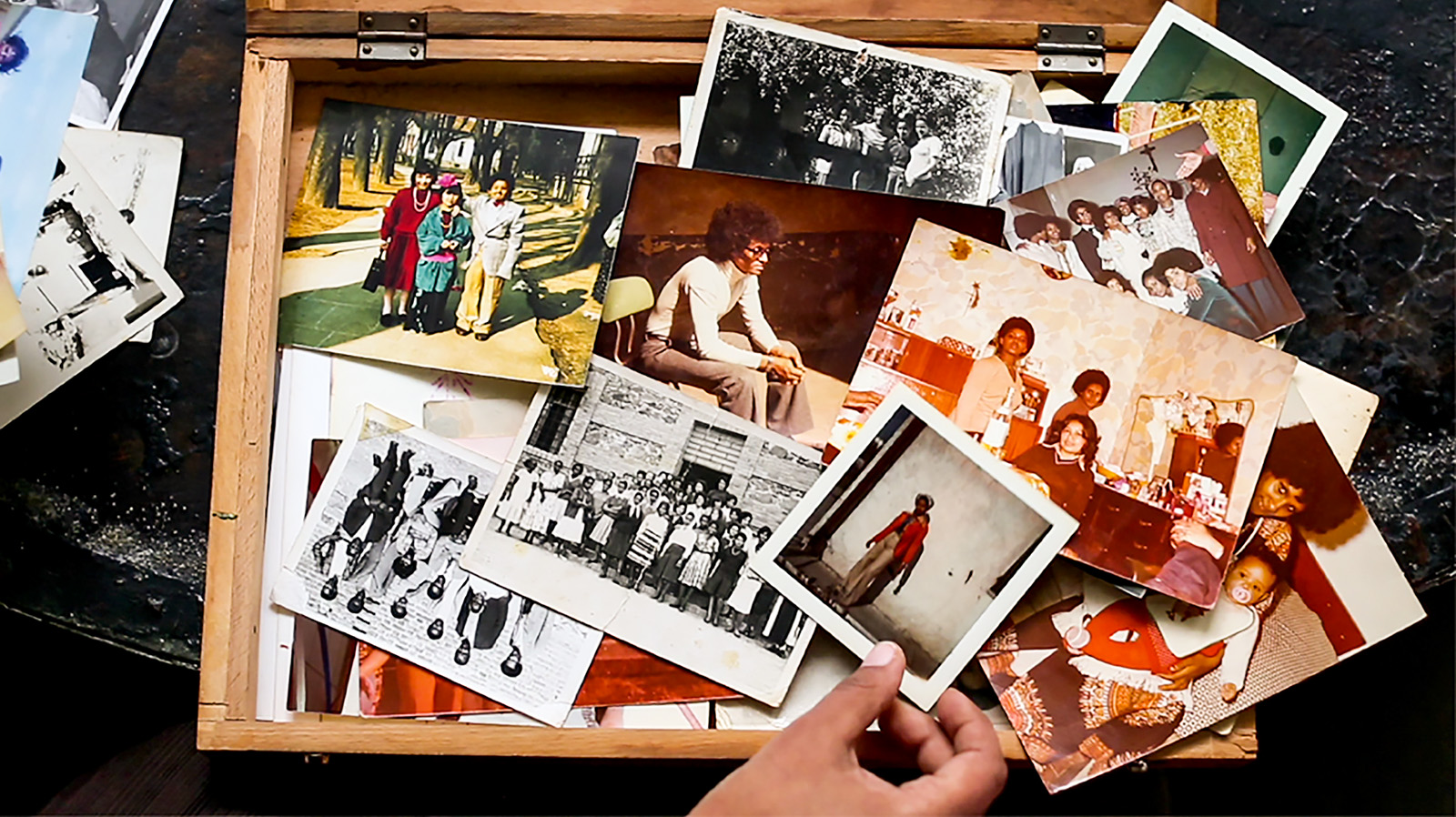 Conference to shed light on experiences of African migrants in Italy 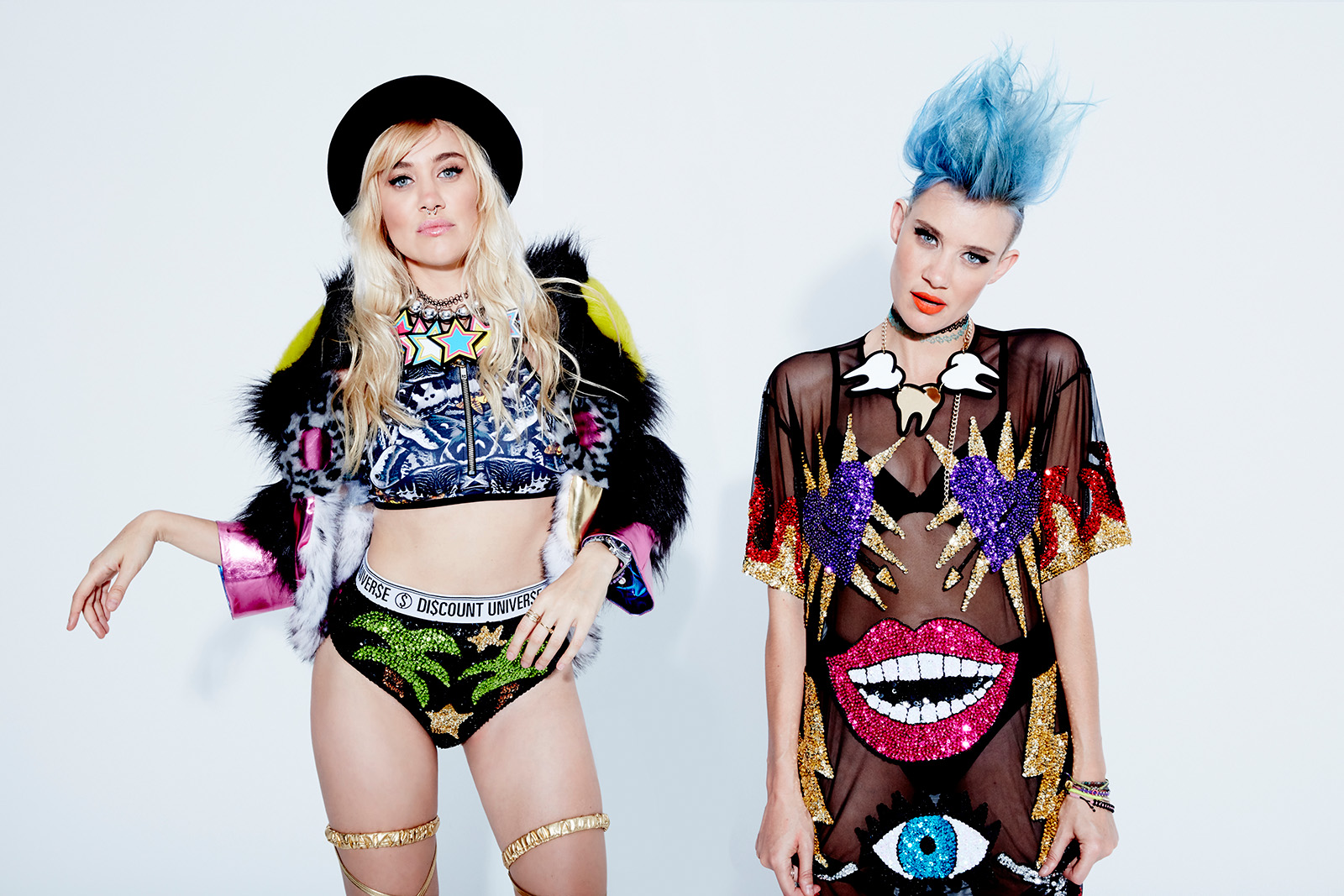