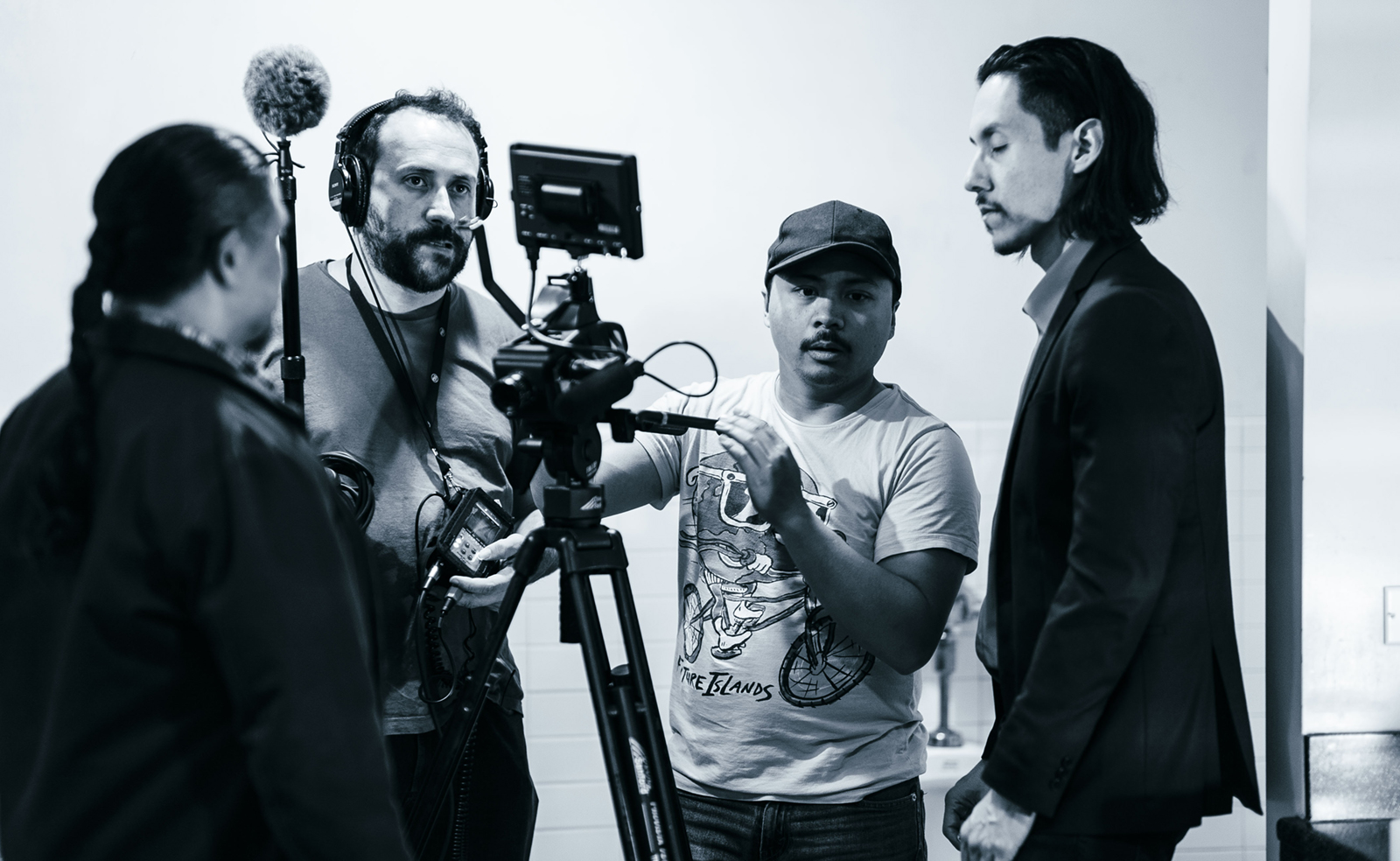 Los Angeles is more than just one city – it’s Brentwood and Culver City, Santa Monica and Inglewood, Westwood and more.

However, the different sides of the city aren’t well represented in film, said Matthew Oquendo, director of “LA Metro Project,” a new web series that connects each episode by way of the Metro. The series links the points on the map with visuals of what Los Angeles has to offer besides its tourist stops, Oquendo said.

The web film series will be screened Thursday night at the James Bridges Theater with a Q&A featuring panelists from different fields, such as filmmaking and urban planning. The premiere will be hosted by several UCLA groups, from Melnitz Movies to Westwood Forward, that have an interest in promoting the Metro’s connectivity. Melnitz Movies program director Paul Kurek said they have chosen to host the premiere because the series speaks to transportation concerns and could have the potential to encourage more students to utilize LA’s transit system.

“We thought this event would be a great opportunity for us to create a synergy between filmmakers who kind of imagine how LA will be in the future, and for them it will be a city centered around public transport rather than just the car,” Kurek said.

The series presents an alternative future in which Angelenos rely on public transportation – a shift from the current prevalence of cars. Unlike in most urban areas, the typical Angeleno doesn’t get around with the Metro; instead, in LA there is a certain stigma associated with riding public transportation. People often assume transit users are low-income or homeless, Kurek said. Coming from Munich, Kurek said it was strange for him to live in a city without many public spaces, but the LA Metro system can satisfy this need.

“If you take the metro you might have to change stops, but you will also have to interact with other people,” Kurek said. “It just creates a new sense of community.”

Michael Skiles, president of the Graduate Students Association and the North Westwood Neighborhood Council, and chair of the NWWNC Planning and Land Use Committee, wants to shed light on the possibility for public transportation to change the way students live. If UCLA students start to take a second look at public transportation and incorporate it into their lives as a result of it being normalized in film, it could encourage the Metro to service the Westwood area more thoroughly, Skiles said.

Oquendo’s aim with the series is not just about promoting LA’s public transportation system, but to draw attention to aspects of the city that otherwise go unnoticed. Having grown up in LA County, he was frustrated by the typical scenes of Hollywood and the beach that populate LA-based films and TV. Oquendo used these episodes to show the different parts of LA that he grew up with and introduce different characters that one might find on the Metro. To honor the diversity of LA, Oquendo created ground rules that ensured shooting was done in typically underrepresented areas of the city. For example, the last episode of the series was shot at over 20 locations throughout the city, none of which were in West LA or Hollywood. Another episode tells the story of a man taking the Metro to a date for which he pays only in coins. Another follows a man across the city in search of a bathroom, while others are shot in Spanish and Portuguese. “I hope it creates an awareness of the space and an awareness of the communities that kind of lie in the sort of underbelly of LA, because most of the underbellies are serviced by the Metro stations,” Oquendo said.

He said it wasn’t just about showing the ethnic and cultural diversity of the city, but also about giving an indication of the expansiveness of the area. Oquendo said he wanted to give a more thorough and visually accurate representation of the city. For example, in LA, you can find the beach, the desert and the mountains, but film typically doesn’t do these aspects of the region justice.

Despite the common idea that the Westwood community is not well-serviced by public transportation, Skiles said he hopes the film series will show a different side of LA that isn’t ruled by the car, which diminishes the capacity for social interaction. 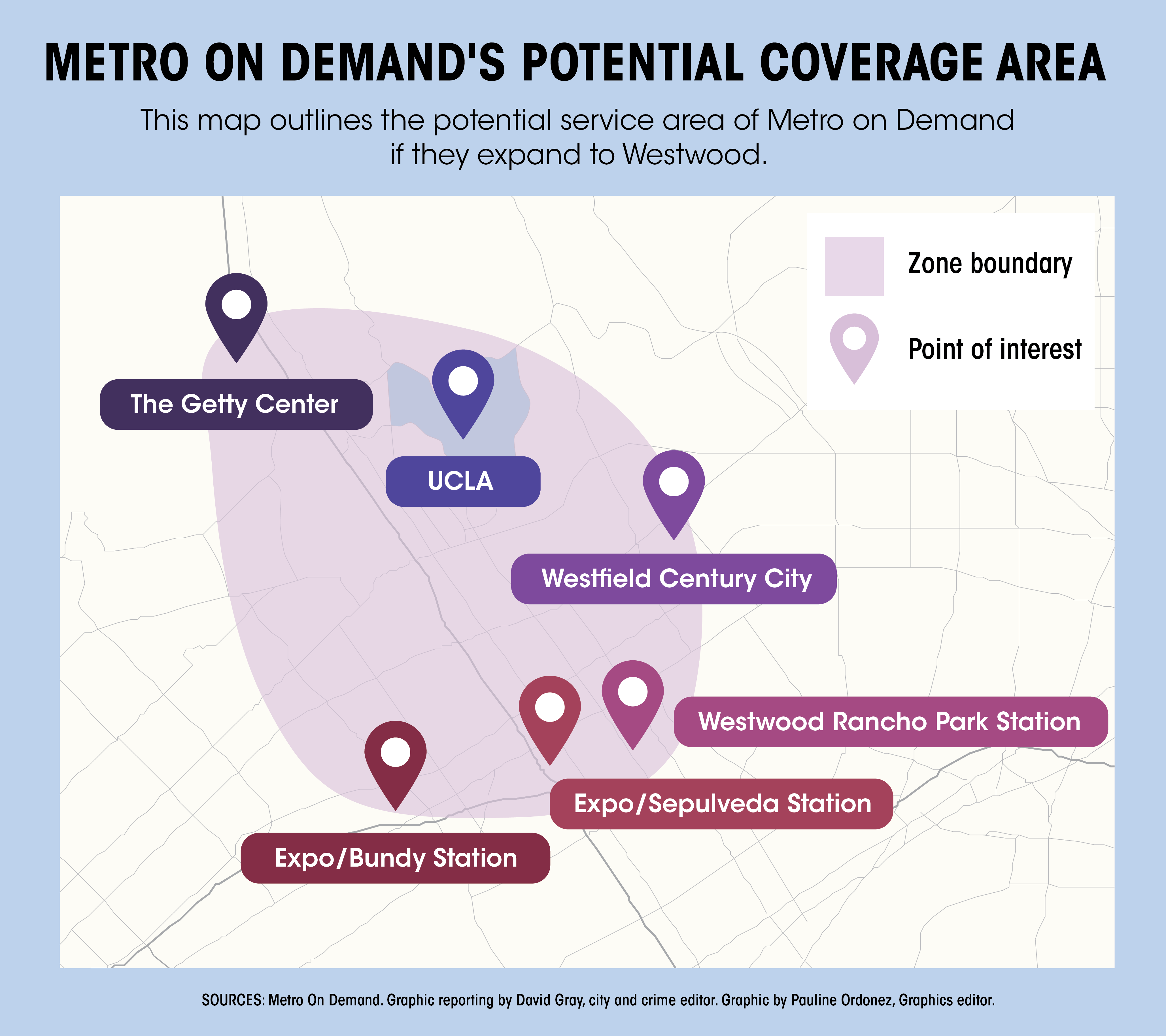 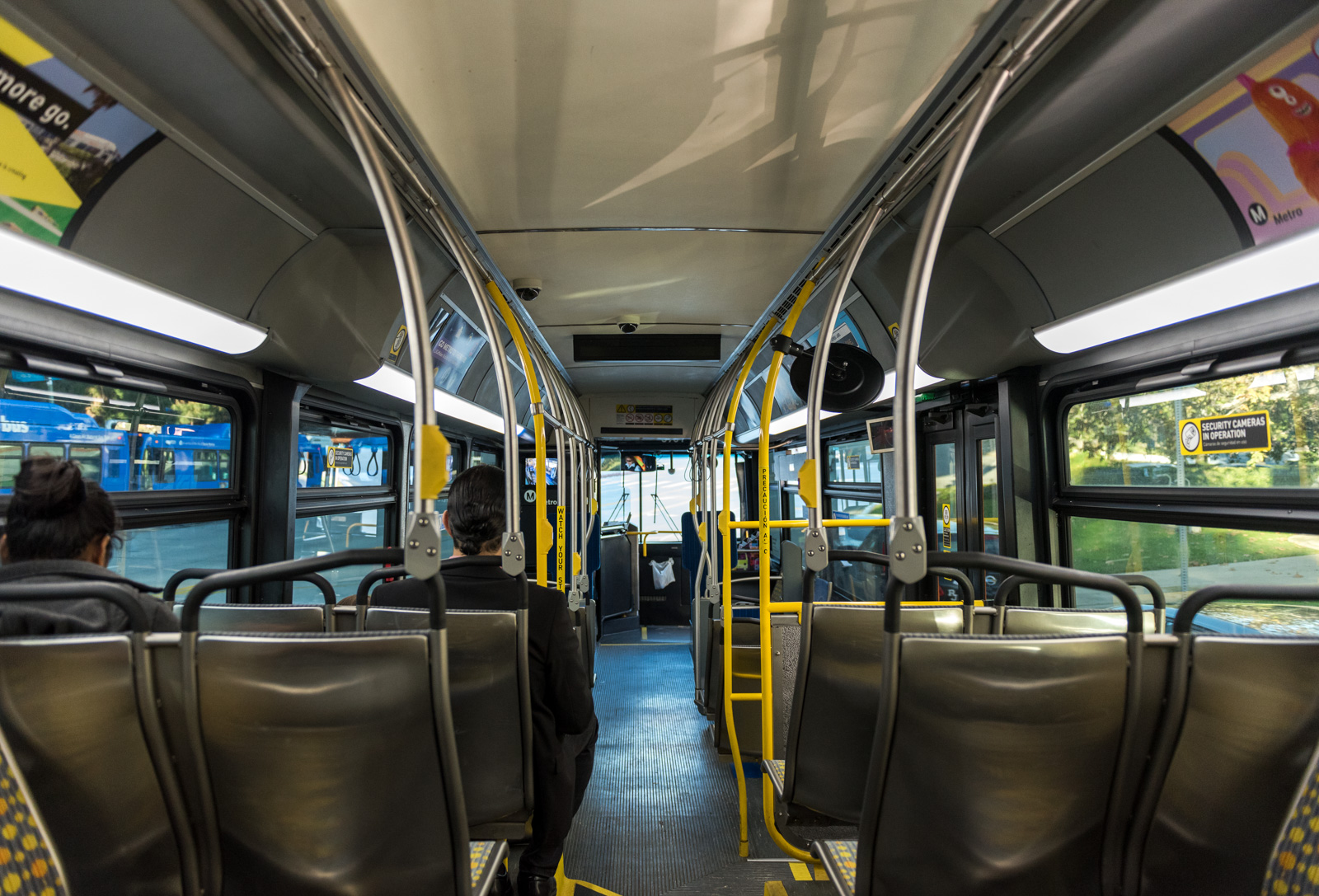