Q&A: Alumna Carol Burnett reflects on her Golden Globe win for her work in TV 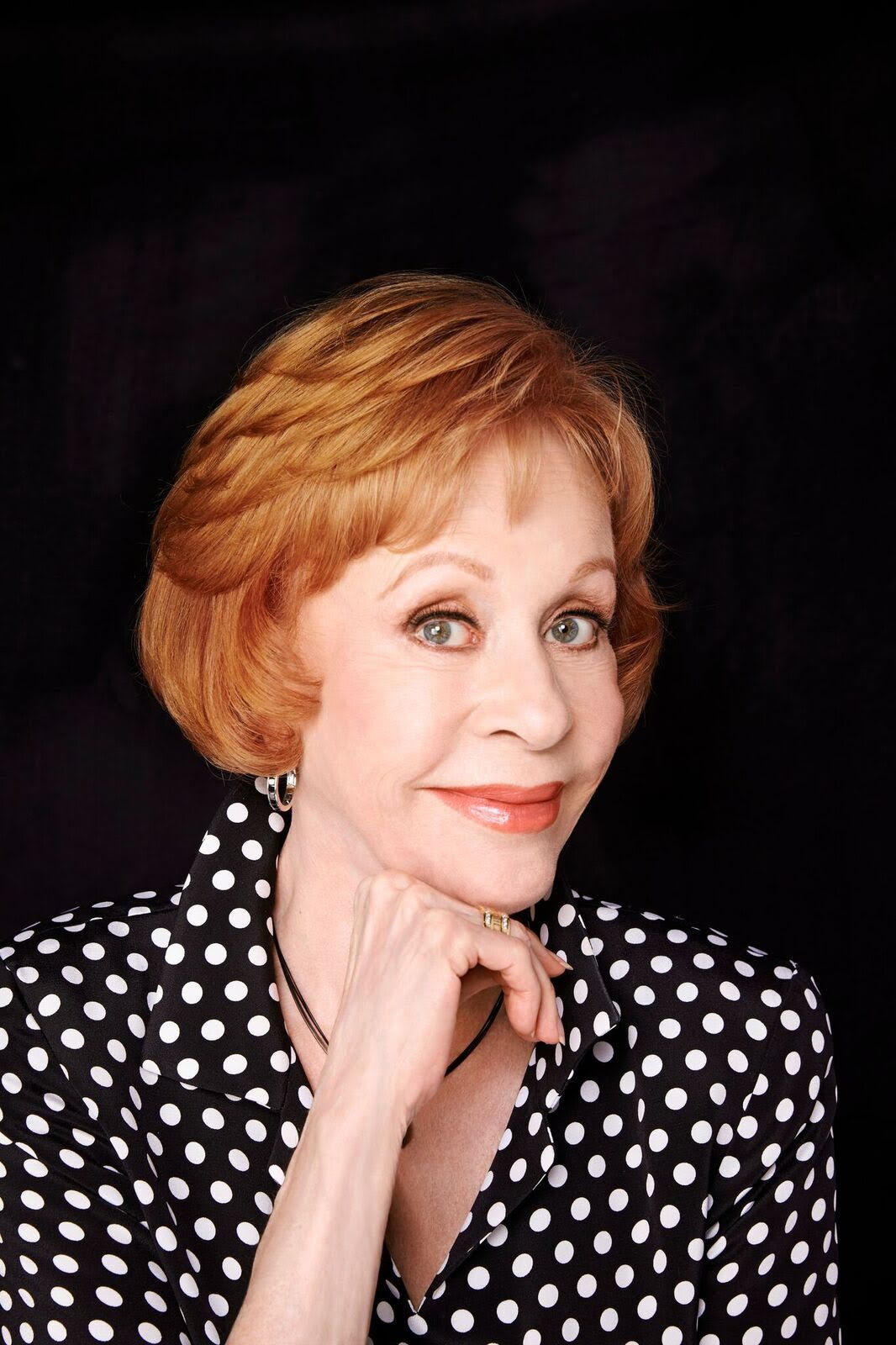 Actress and alumna Carol Burnett went on stage at the 76th annual Golden Globes to accept the first annual Carol Burnett Award which commends special achievement in television. Burnett said the inauguration of the award proves that television is as important a medium as film. (Courtesy of Carol Burnett)

On Sunday, she took the stage alone to accept the first annual Carol Burnett Award at the 76th annual Golden Globes.

The Hollywood Foreign Press Association honored the UCLA alumna with the inaugural award, the first Golden Globe of its kind to commend special achievement in television. Burnett’s body of work is extensive and highly awarded. With “The Carol Burnett Show,” she became the first woman to host a variety show, which went on to win 25 Emmys over the course of 11 years.

Burnett spoke with the Daily Bruin’s Kristin Snyder about her new Golden Globe.

Daily Bruin: When did you first find out that the HFPA would be naming an award after you?

Carol Burnett: They called me just a few weeks ago to say that they were going to establish a new award for television – they had an achievement award for movies at the Golden Globes but they did not have one for … television. They said, “We want to have you be the first recipient,” and I was very honored, of course. And then, the following week, they called back and said, “Oh by the way, we’re going to name it after you.” Well, I was just in awe. I was really thrown by it. Just, oh my gosh, what an honor.

DB: How did you feel when you were on stage accepting the award?

CB: Oh, I felt grateful and nervous. … It was a thrill to look out into that audience and see a bunch of stars that I’m in awe of, like Bradley Cooper and Lady Gaga and Glenn Close and Julia Roberts and Denzel Washington, because I’m still a movie fan at heart, so that was a thrill. To see those people standing up and clapping, I was pretty, as my friend Julie Andrews says, “gobsmacked.”

DB: What do you think is the significance of the HFPA adding this award?

CB: It’s for television, which for a long time was secondary when it came to movies. But now, television has really come into its own, especially with all these big stars going into TV. For the most part, some of the writing is better than what they do in the movies. So you have a Nicole Kidman and you have a Julia Roberts doing wonderful, wonderful work on television. Television is no longer the secondary medium – it’s right up there with the movies.

DB: What was it like working in television when it wasn’t equal to film?

CB: I got my big start doing a Broadway show called “Once Upon a Mattress.” And then I doubled for a while on a show called “The Garry Moore Show,” which was a variety show on television way back in the ’60s. And then, I was doing Broadway and it was eight shows a week doing the same thing night after night after night. And then I got on “The Garry Moore Show,” and it allowed me to be different characters every week. It was just a wonderful way to learn. I’d have maybe three or four different characters I’d have to do each week. And songs, music, great orchestras, dancing – it was everything. So it became my first love. I couldn’t do that in the movies, and I couldn’t do that on Broadway. But I could do that on television.

DB: Is there anyone you would like to be honored by this award in the future?

CB: It depends, because what they said is it’s going to be honoring people for their body of work not only before the camera but behind the camera. If you think of a body of work, you would think the producer Norman Lear, who produced “All in the Family” and “Maude” and “The Jeffersons.” He’s 90-something and still going strong. And in front of the camera, I’d say Betty White. Dick Van Dyke. But it doesn’t necessarily need to be people in their 90s. There are younger people that could be on it, but it’s not going to be up to me.

DB: How did your time at UCLA help your career?

CB: I got to UCLA and I thought, “I want to major in journalism.” But there was no major. So I joined the Daily Bruin, and there was a course in journalism I took as a freshman. Then I went to the catalog and I was theater arts – English, which meant I could take playwriting courses because I was thinking I was going to be a writer. I became a theater major, but then to be a writer, a director, anything, as a freshman you had to take an acting course. And I thought, “Oh Lord.” Now I had to be in this acting course and I thought, “Oh gosh, you can’t do this. You have to get up in front of the class and do a scene.” So I picked something kind of light and easy to do, and they laughed. And all the sudden, I felt “Uh-oh. Something is happening here and it’s something I think I want to do.” … It’s funny, my very first award was from UCLA. The theater arts department. It was 1952, and I was voted the most promising newcomer. I have that in my office. It’s a little plaque, and now that’s next to a new Golden Globe award.”