Geek Week’s finale spiced up with all flavors of geekdom, student performances 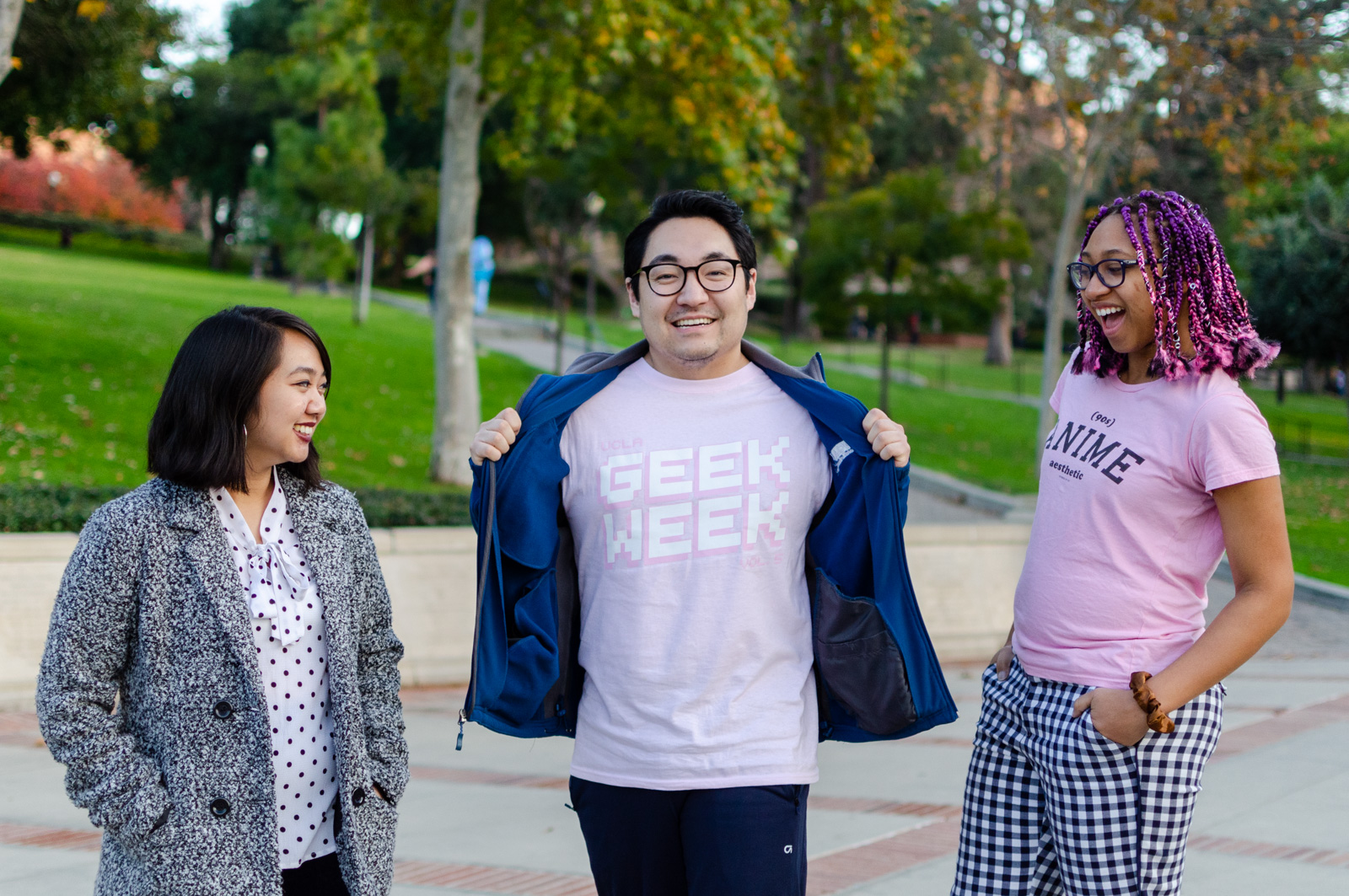 Anime fans and Trekkies will intermingle at Geek Week’s MegaCon.

As part of UCLA Residential Life’s annual Geek Week, the convention is the culminating event taking place Friday evening in the Tom Bradley International Hall and the De Neve Plaza rooms. The event will encompass themes from throughout the week such as comics and “Game of Thrones,” and include student performances, exhibition booths and a gaming room. This year’s MegaCon will also focus more on anime and manga, an interest unexplored in previous Geek Weeks, said Katherine Dumangas, the assistant resident director of Courtside and a Geek Week committee member. By getting student feedback and incorporating fandoms students wished to see, Dumangas said their goal was to cater more to student interests.

MegaCon collaborated with UCLA students to create an event that would appeal to their target audience. While planning the event, Dumangas said the committee consulted with various student organizations on campus, such as the Student Committee for the Arts at UCLA, and received input about what students wanted to see. Many students mentioned anime as an underrepresented interest, she said. This year the Geek Week committee made an effort to showcase the Japanese anime culture. They also aimed to other incorporate other cultures by inviting student-run talent groups to perform on the main stage, such as UCLA Japanese drumming ensemble Kyodo Taiko, Japanese idol dance group Kirigami, Korean dance team Koreos and Shenanigans Comedy Club.

“(MegaCon) is really showcasing the student organizations we have (on campus) that are full of talented students,” Dumangas said. “We wanted it to be more student-focused this year because our students love the (geeky) culture, they are the ones immersing themselves in it.”

Kennedy Hill, a third-year human biology and society student and website editor for the Student Committee of the Arts, had the chance to work with the Geek Week committee. During weekly meetings with ResLife and the Japanese Animation Club, Hill said she helped find performers for the main stage as well as recruit students to showcase their artwork. She said she is particularly excited that ResLife decided to take a more holistic planning approach by teaming up with student organizations because it helps broaden connections and contacts as well as raise student interest in geek culture.

“I think it’s really great that they’re trying to branch out,” Hill said. “Getting involved with other students helps broaden the raise of appeal for MegaCon because usually, it’s for the geeky culture, but involved with different groups on campus you can reach different students.”

Dumangas worked closely with Kevin Kawakami, resident director of Canyon Point and co-chair of the Geek Week committee, to plan the schedule. In addition to the panelists and student performers, Kawakami said there will be a drawing workshop led by student artists, encouraging levels ranging from Picassos to experts in stick figures to follow along. Students will also have the chance to showcase their cosplay in a contest, even if that just means grabbing some butcher paper and wrapping themselves in it, he said.

Attendees can expect a large gaming component during MegaCon which will take place in Bradley Hall, Kawakami said. The committee teamed up with UCLA’s Bruin Duelists’ Association to bring various card games to the event, including Yu-Gi-Oh! and Pokemon, as well as video game options including “Super Smash Bros.,” he said. Enigma, UCLA’s student-run science fiction, fantasy, horror and gaming club, will offer various board games as well, Kawakami said.

But students don’t have to be experts in order to find their inner geek at MegaCon, Kawakami said. Those who wanted nothing more than to play Yu-Gi-Oh! on the playground growing up, or who enjoy playing Monopoly but are interested in trying out Dungeons and Dragons, can find organizations and like-minded geeks at the event to connect with, he said.

“The Mega Convention is a celebration of all things geeky,” Kawakami said. “It does not matter what your flavor of geekdom is, whether that’s comics, TV and film, whether that is (that) you’re strongly a fan of ‘Game of Thrones’ or you’re like ‘I’m a Pokemon,’ the idea is that anyone and all are welcome to the event.” 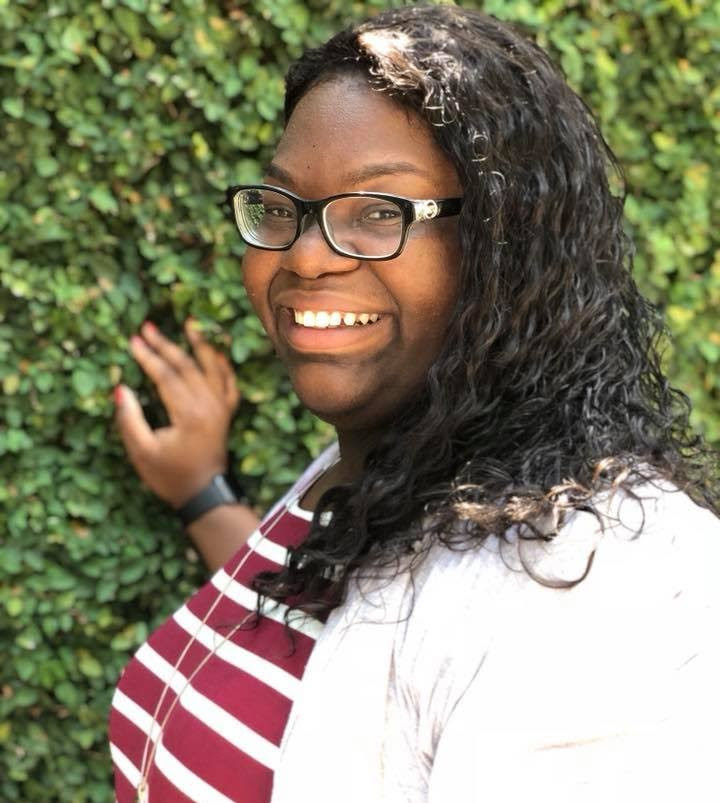