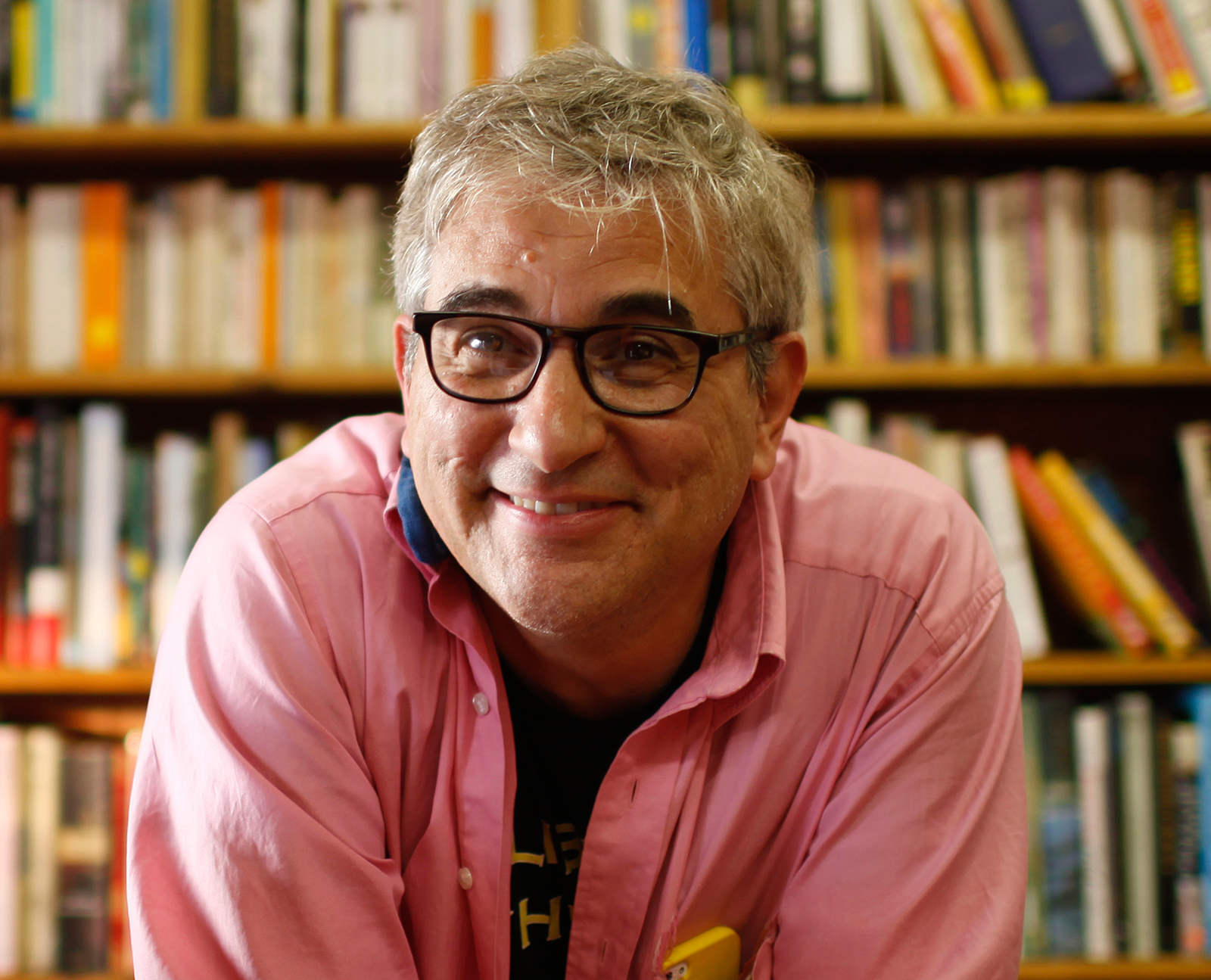 Albert Einstein and F. Scott Fitzgerald come together in the pages of David Kipen’s book.

The two icons were among the many whose letters and diary entries appear in “Dear Los Angeles: The City in Diaries and Letters, 1542 to 2018.” Published on Tuesday, Kipen’s book assembles personal accounts from dwellers or passersby who traversed the city. As opposed to Los Angeles travel guides or fiction novels about the city, the UCLA writing programs lecturer said the personal accounts in “Dear Los Angeles” provide a deeply intimate and kaleidoscopic view of the city. Throughout his seven years of research, Kipen said he’s encountered a plethora of Angelenos’ personal experiences spanning the five centuries which he covers in his book.

“There is no substitute for what people write when they think nobody is looking,” Kipen said. “You can add all of those multifarious perspectives together, as I’ve tried to do in this book, and get a picture that’s a little bit more panoptical … than you ever possibly could going off of just one.”

Kipen said he was inspired to collage accounts of LA after reading a New York Times review of the 2011 “New York Diaries, 1609 to 2009,” an assemblage of New Yorker diaries over four centuries. “Dear Los Angeles” differs from its New York counterpart in that Kipen included letters – an additional form of ephemeral, spontaneous writing not originally intended for publication, he said. “Dear Los Angeles” adopts a yearbook format, starting from Jan. 1 and stretching to New Year’s Eve. Each calendar date contains multiple entries, so that a diary entry from from 1853 would appear alongside a letter from 1923 for the same day of the year. Kipen said the format makes the accounts more relatable for contemporary readers, encompassing various time periods into a cohesive whole.

An LA native himself, Kipen said it wasn’t until he left for college on the East Coast that he came to grips with the appeal of Los Angeles as a city. Although his deep love for the city played a major role in his initiative of collecting letters and diaries, Kipen said it was crucial to highlight a darker side of the city’s history through critical perspectives for realism. Diary entries from Japanese-Americans facing internment appear in the book, as well as the perspectives of Native Americans and African-Americans who have been mistreated by the city, Kipen said.

“I learned along the way that LA hasn’t always deserved our love, that it’s got some real blood on its hands,” Kipen said.

Kipen spent a significant portion of his research digging through archives at UCLA’s Special Collections, which yielded writing by influential authors such as Raymond Chandler, Carey McWilliams and Susan Sontag. He also stumbled across 19th century historical figures like Francisco P. Ramirez, the city’s first bilingual journalist. Fluent in English and Spanish, Ramirez eventually started his own paper El Clamor Público in which he railed against lynching and political corruption. An 1856 excerpt of his diary appears under March 8 in the book, in which he discusses the responsibilities of government while describing Southern California’s seascape.

In addition to extracting accounts of figures from the past, Kipen also put out a Facebook call to capture contemporary accounts of the city. Responding to Kipen’s Facebook call, Aaron Paley, also an LA native, began to sift through the diary he has kept since the age of 13, which were included in “Dear Los Angeles.” The alumnus has been involved in the city’s urban planning, cultural programming and event production, founding organizations like Community Arts Resources. Paley’s search yielded a series of entries from 1974 to 1985 which capture his coming to terms with Los Angeles as a city that is differently structured from traditional layouts found in London, New York or Paris – it was constructed around the prevalence of the automobile as the primary mode of transportation. Yet Paley said his diary entries testify to his realization that LA is still a city in its own right.

Another figure who has also been involved in disseminating LA culture is Glen Creason, whose personal essays dating back to the 1970s appear in the book. An alumnus and librarian in the history department in the Los Angeles Public Library for nearly 40 years, he said his accounts present a view of Los Angeles from a librarian’s reference desk. Throughout his career he discovered one of his patrons was a serial killer, unwittingly helped a night stalker and has had run-ins with figures like Denzel Washington. His outlook on the city in his entries is framed by the encounters with individuals who permeate a single public space, he said, a microcosm of “Dear Los Angeles” itself and the unpredictability of the accounts within it.

“You’re not expecting what’s coming with each completely different angle on the city, and you discover as you read,” Creason said.

The book could have been infinite, yet Kipen said he had to stop himself from including more stories – at least for the first edition, he said. Searching through all the accounts brought to light how endangered the personal vernacular of LA really is, Kipen said. He said his aim is to eventually launch a more widespread, open-to-public “Dear Los Angeles” project that would encourage Angelenos to raid their attics to help salvage scraps of this history.

“You only ever really understand the place through the people in it and the words they choose,” Kipen said. “I think I would be sick of the place by now but … I have fallen impossibly even more deeply in love with my hometown from its earliest beginnings until tomorrow.”