As we approach the end of the quarter, students are scrambling to finish up final papers and study for impending finals. Amidst all the fuss, a lot has happened on campus. From housing staff shortages to dorm break-ins, UCLA has been a hub of pertinent events and affairs. Here, The Quad analyzes some of the biggest stories of week nine.

UCLA housing officials recently reported a lack of security officers in the dorms. Housing Access Control, the UCLA housing department in charge of security surveillance on the Hill, has had a large number of openings since the beginning of the school year. However, annual trends show that low levels of employment are typical in the fall.

Junji Toshima, the assistant director in Housing & Hospitality Services’ Safety & Emergency Preparedness told The Bruin the safety of students is not compromised, in spite of the short staffing. When Access Control experiences staff shortages they pull from other security departments on campus so as to avoid sacrificing students’ safety.

Melody Zaki, a first-year physiological science student, told the Daily Bruin having someone posted at the entrances and elevators makes her feel safer and more comfortable in the residence halls.

Because of the staff shortage, the current Access Control employees have been on the clock with more hours than typically delegated. In recent weeks they have hired 25 new employees to fill the large number of vacant positions.

After walking to class in the rain on Thursday, students and administration officials alike were greeted by flooding in Murphy Hall. According to UCLA Facilities Management, flooding began at around 8 a.m.

The financial aid office temporarily relocated and the registrar’s office had to close until 10 a.m. Unfortunately, this meant a handful of students needed to reschedule impending appointments.

After the failure of yet another pizza joint in Westwood, the previous co-owner of KONY Pizza, John Chung, opened a Japanese-and-Korean style fusion restaurant named Meat Your Seoul. Chung told The Bruin he believes the new restaurant adds to the diversity of cuisine in Westwood and thinks it will appeal to the large international student population at UCLA.

The trendy, cook-it-yourself eatery is just another addition to the Westwood’s ever-growing menu. Additionally, in the light of the success of the Westwood Forward Initiative, more restaurant establishments targeted at students are likely to spring up in coming years.

The UCPD recently arrested Winston Ekpo for attempting to access a building off of Midvale Avenue. He was additionally charged with telecommunications harassment and vandalism targeted at a student resident in De Neve, reportedly a high school friend of his.

Though students are unsure of when Ekpo started visiting the student, they believe he was misrepresenting himself as a student to access the De Neve residence hall for some time.

Denise Wang, a De Neve resident and second-year computer science and engineering student, told The Bruin he believes students should be held accountable for keeping nonresidents out of residence halls. However, Gianna Ly, another De Neve resident and a first-year biology student, said she believes Residential Life should take more action in increasing student safety. 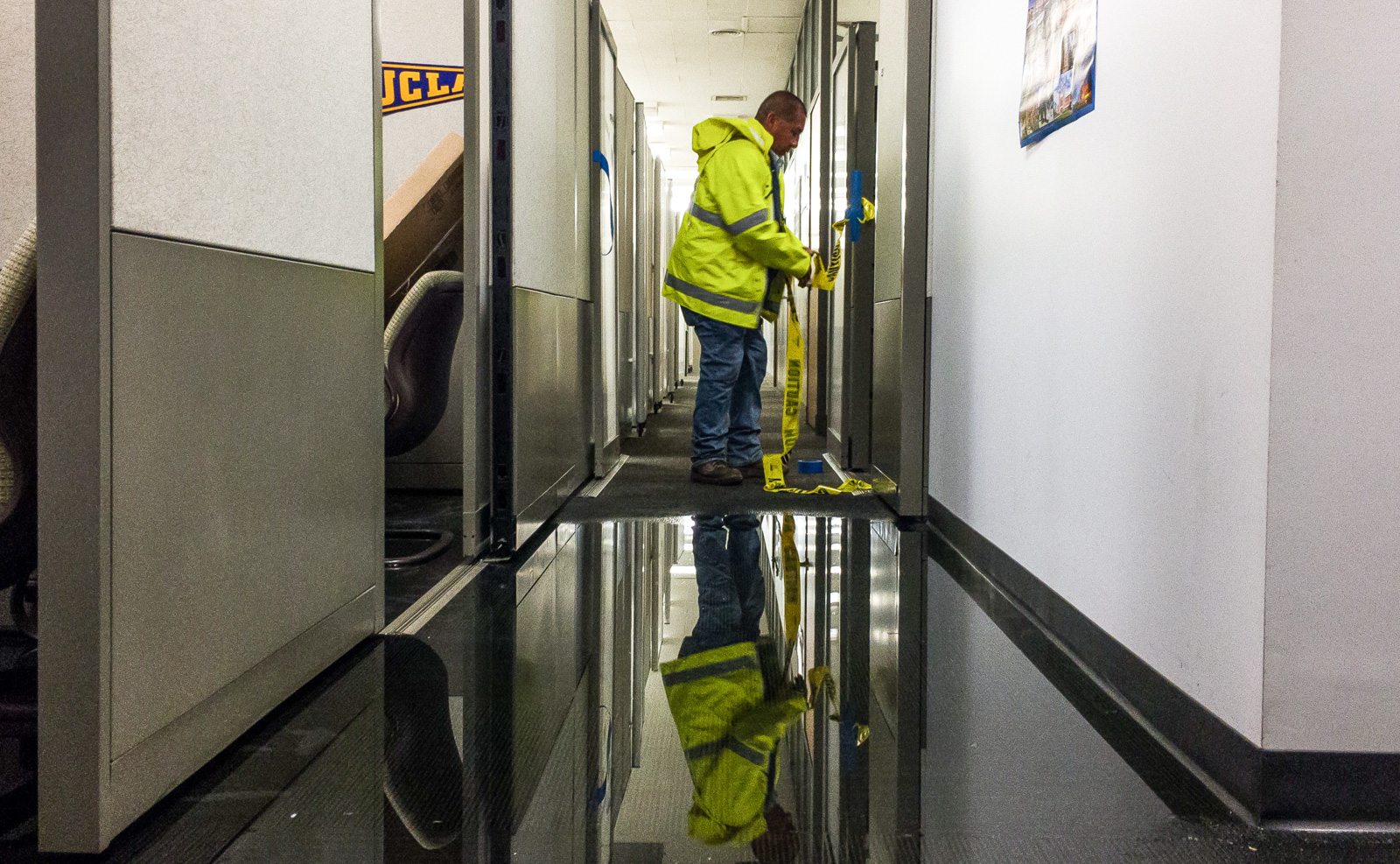 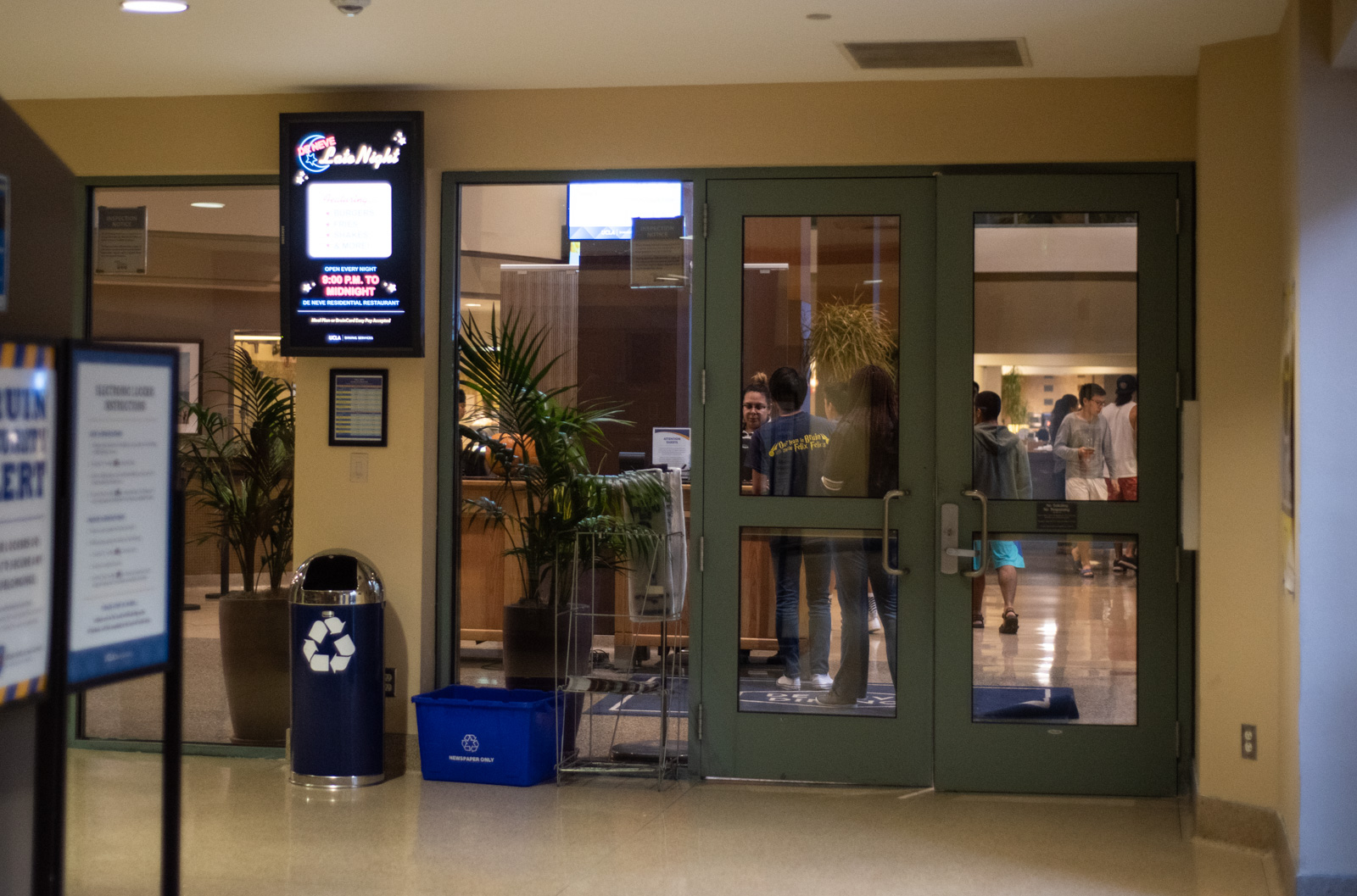 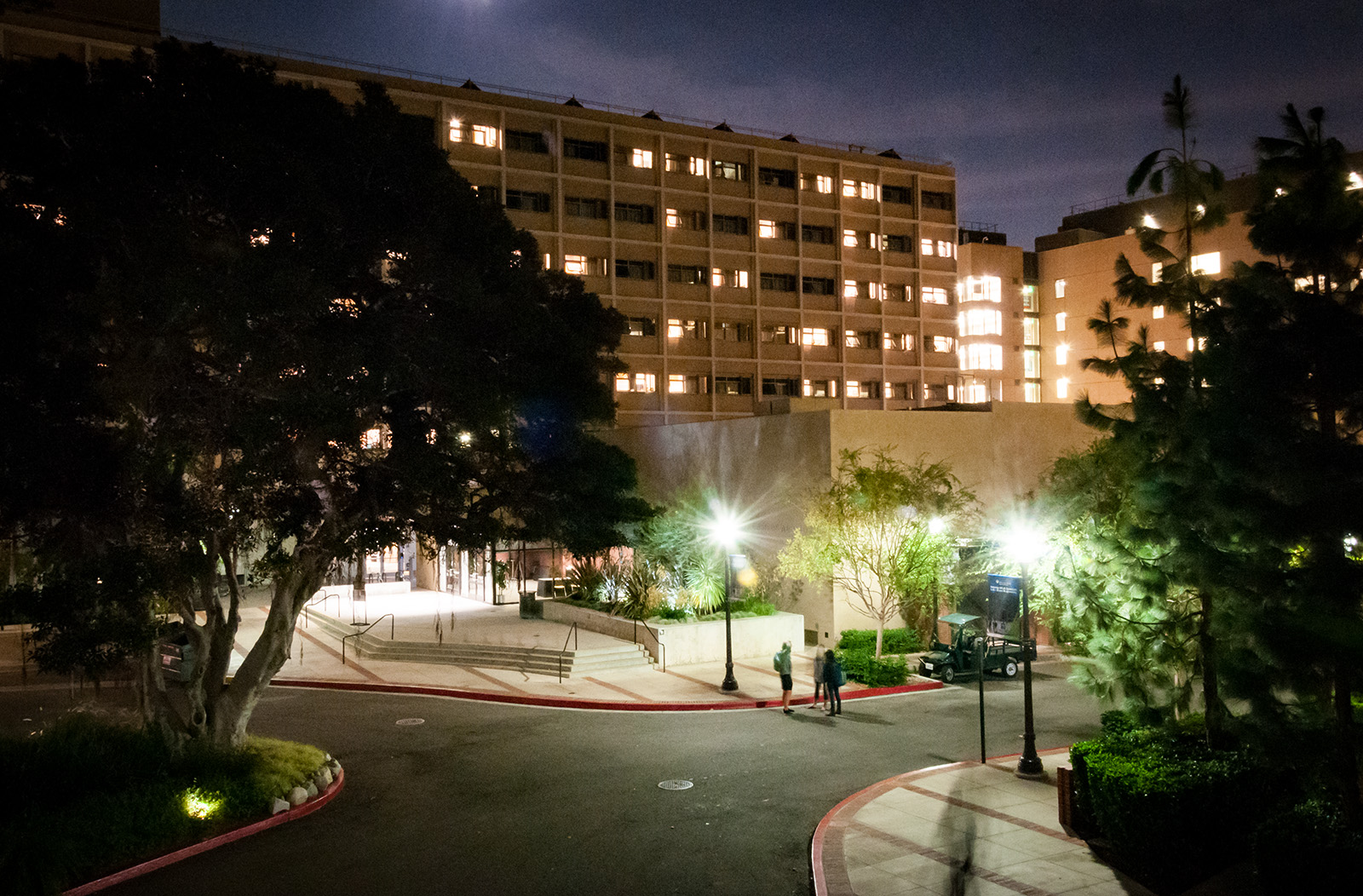