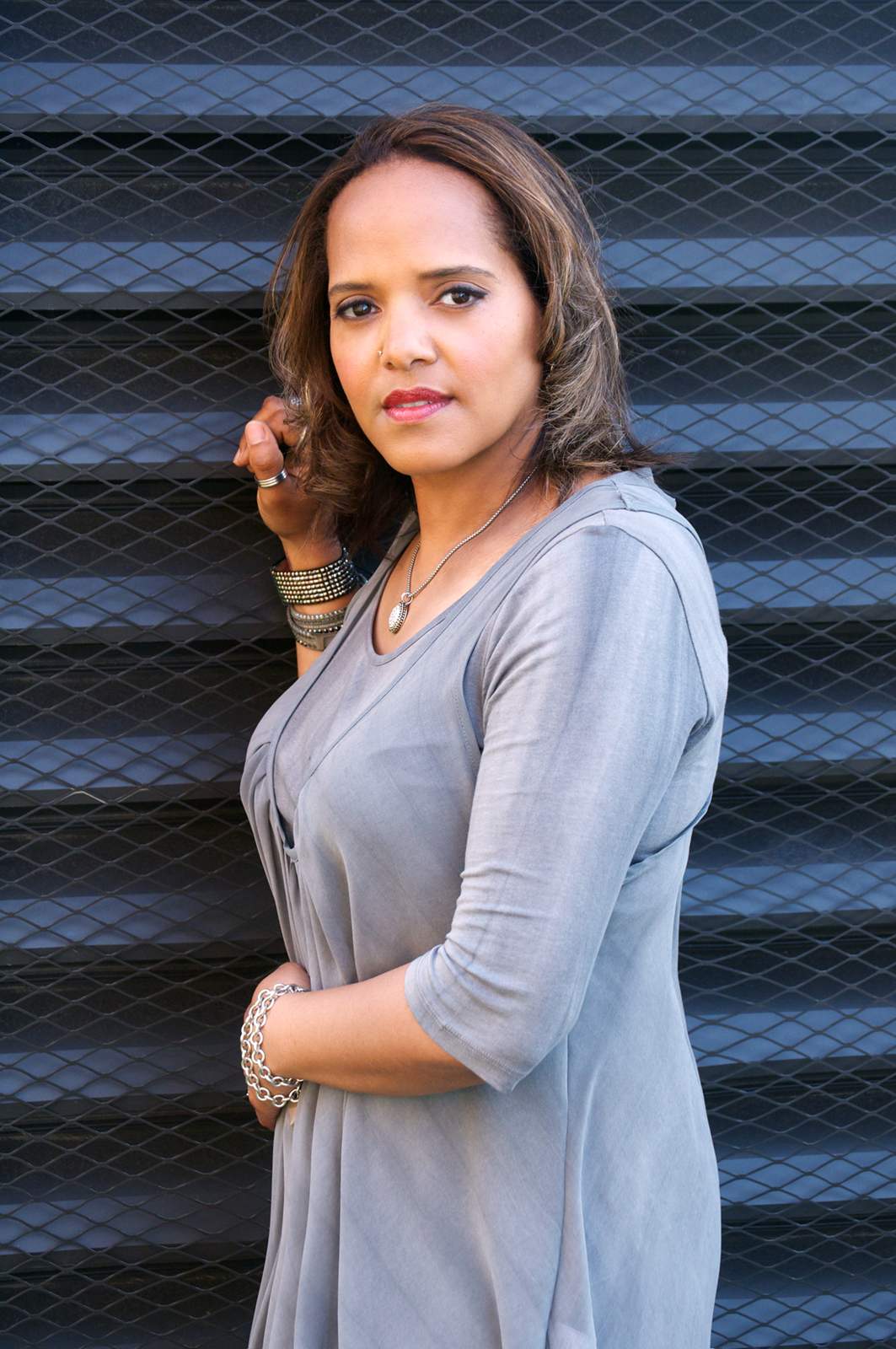 Terri Lyne Carrington, the first woman to win a Grammy for Best Jazz Instrumental Album, will perform in Royce Hall on Friday. Carrington created the Institute of Jazz and Gender Justice at Berklee College of Music because she said she noticed fewer women involved in instrumental aspects of jazz. (Courtesy of Tracy Love)

Terri Lyne Carrington received a full scholarship from Berklee College of Music at the age of 11.

Now a Grammy award-winning drummer and vocalist, Carrington will perform at Royce Hall on Friday. In 2013, she became the first woman to ever receive a Grammy for Best Jazz Instrumental Album. Come Friday, she will take the stage alongside jazz vocalists like Lizz Wright, paying tribute to artists who have heavily influenced her. Although the show will feature female vocalists and celebrate female musicians, Carrington said she does not want this to be a political statement. She said an ensemble of both men and women should not be an unusual occurrence, though women are currently less represented in jazz. Her recent work at Berklee has focused on improving the representation of all genders in the genre.

“I felt like I had to do as much as I could to bring attention to the inequity in our field,” she said. “And it might help women or gender-nonconforming people.”

Carrington said a portion of her set list Friday night will honor the music of Joni Mitchell and Nancy Wilson – artists that she has previously collaborated with. However, some of Friday’s featured music was originally created by Tina Turner, whose music Carrington had never explored before, she said. She will be reinterpreting their songs to highlight the skill of her vocalists, as well as to make the original music fit better into the jazz genre. Carrington found Turner’s music more commercial and said she enjoyed making arrangements of her music in a jazz setting because it was challenging.

Carrington’s ability to curate a strong, diverse group makes her a successful leader, said Wright, a jazz and gospel vocalist. Wright said she usually demands a larger say in the repertoire, style and execution of the performance, but with Carrington, Wright said she is content with simply doing as she’s told because she knows Carrington’s final vision will be attentively designed.

“I kind of (surrender) my facility, my imagination,” said Wright. “There are very few people from whom I take my marching orders joyfully.”

Because jazz requires each musician to contribute their own individual identity, the diversity of genders and cultures on stage allows the performers to build on each other’s styles, said Kristy Edmunds, artistic and executive director for the Center for the Art of Performance at UCLA.

“People like (Carrington) elevate the stakes of participation for everyone. … These guys lift what jazz is,” Edmunds said. “And turning a spotlight on it as gender justice, in one way or another, she’s absolutely right, we shouldn’t have to.”

Carrington is not new to the jazz scene. Beginning her professional career at 10 years old, Carrington said she learned skills by collaborating with jazz legends her entire life, including Herbie Hancock and Geri Allen. It wasn’t until years later, however, that Carrington said she did not question the fact that she was often the only female musician on stage during performances. Even more recently, she said she noticed men at the college were receiving more professional opportunities than women. In October, she founded the Berklee Institute of Jazz and Gender Justice, the mission of which is to create an equal playing field for all genders. She said usually women in jazz are recognized as vocalists, but not expected to be instrumentalists.

“There’s been an underlying narrative that the women sing the music and the men play it,” she said. “That’s cutting out a lot of people from expressing themselves freely, however they want.”

Carrington said when her band performs at Royce Hall, she hopes UCLA students will walk away with newer ideas of gender representation in music. She said change is a slow process, but young people are the best catalyst for progress.

“Most movements have happened because of young people. We have to keep plugging away because you just never know how your actions have a ripple effect,” Carrington said. “It’s about changing the culture – the culture of the music.”