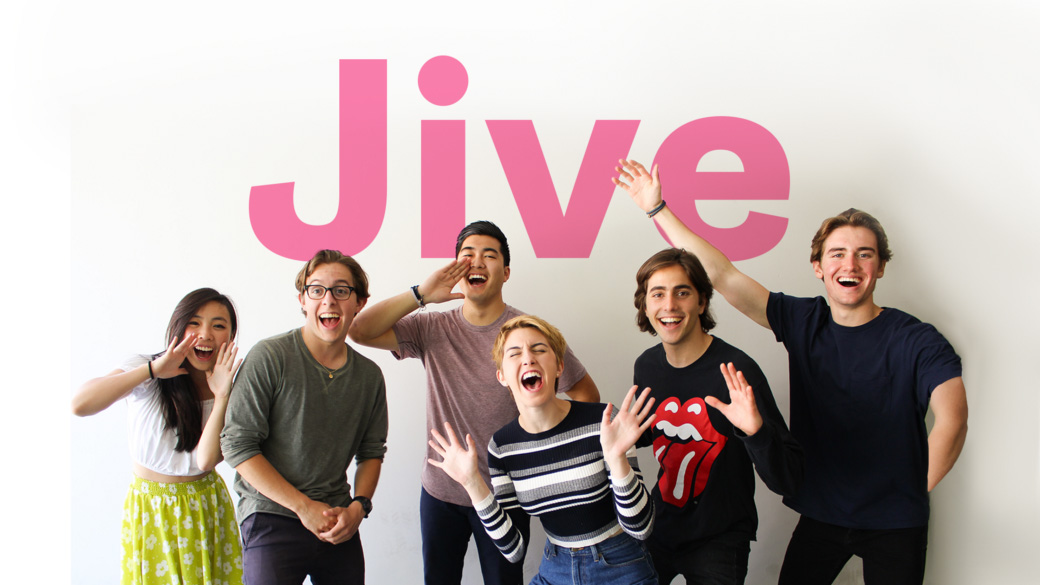 Jive, a livestreaming website for musicians, is in its beta phase. Artists can use Jive to accumulate viewers, acquire donations and perform to a live audience online, said Elias DeFaria, a third-year cognitive science student and CEO of Jive. (Courtesy of Jive Music, LLC)

Up-and-coming streaming musicians will no longer have to be stuck within a gamer community like they are on Twitch.

Released as a beta in July, Jive is a streaming platform on which artists can perform music to a live audience, accumulate viewers and receive donations and feedback, said Elias DeFaria, a third-year cognitive science student and CEO of Jive. From Friday to Sunday, the streaming platform will host a charity stream, encouraging musicians to donate 50 percent of their profits during those days to a nonprofit organization. Although aspects of the platform are similar to other streaming websites, such as Twitch, DeFaria said Jive is specialized for musical artists as opposed to gamers.

In August 2017, DeFaria said uploading a song to his SoundCloud inspired the idea for Jive. A listener reached out to him to express his appreciation of the song, and from there, DeFaria said he wanted to create a platform that could still be interactive while also in a live format. He decided to combine both the current trend of music streaming and the live aspect of street performances into one location, eventually starting Jive.

Currently, the beta version of Jive shows similar characteristics to other streaming platforms. For instance, the website layout has a home screen that displays online users who are livestreaming. When a specific stream is selected, the video player appears in the center, the chat on the right and a login function at the top right. But, in contrast to Twitch, for instance, Jive has a dark-colored theme and fewer streams simultaneously showing at the same time on the home screen, a feature the team felt was more conducive to musicians, said Marko Sevo, a third-year computer science student and the chief technology officer of Jive.

“If you look at Twitch, the design feels like you’re playing a video game – the logo looks like a vintage arcade game,” Sevo said. “This contrasts our design, which feels as though you’re in a dimly lit venue watching your favorite musician.”

Like Twitch, Jive also allows streamers to use a third-party software called Open Broadcaster Software to livestream. However, in future updates, DeFaria said Jive will provide other options as well because OBS requires technical knowledge and a comparatively longer setup time.

“You have to download the third-party software, set it up, configure your stream key, your video bit rate, audio bit rate,” DeFaria said. “For a musician, especially one who is not technical, I think it should be one click away or one tap away on your phone.”

Other features Jive hopes to implement include transitioning to a subscription-based model, similar to Twitch, in which viewers can choose to pay money per month to subscribe to a streamer, said John DePriest, head of marketing at Jive. In return, subscribers receive special privileges, such as access to certain emoticons while chatting and a subscriber-only chat room, he said. Unlike Twitch, which takes the majority of the streamer’s profits, DePriest said Jive will not take cuts away from donations but instead from subscriptions and merchandise streamers sell on the Jive website.

To set itself apart from other streaming sites, Jive hopes to implement a different kind of chat room that blends elements of a regular chat room and of a comment system, such as the one seen on Reddit, Sevo said. Viewers in a chat room can still talk to each other, but comments can be up-voted and will stick around longer; those comments can even have subcomments submitted by other viewers, Sevo said. Through the combination, Sevo said he hopes Jive’s chat room will foster a creative way for musicians and viewers to interact.

Another aspect of the chat room Jive wishes to change is the role of viewers in content creation, DeFaria said. In a future update, Jive will allow viewers to submit audio files that contain short segments of instrumentals or sounds to the streamer. The streamer can then use the file and incorporate it into the music they are livestreaming.

“Let’s say I’m a rapper, or I’m a producer. People can watch my stream and say, ‘Hey use this sample, throw this beat, rap over this beat,'” DeFaria said. “It turns into a collaborative experience where both the viewer and the streamer are contributing to the content.”

For the upcoming charity stream, anyone can sign up and begin streaming on Jive. Streamers will also be encouraged to donate 50 percent of the donations they earn, which will be held by Jive and subsequently donated to Guitars in the Classroom, a nonprofit dedicated to providing musical access for children, DePriest said. Through the charity stream, DePriest said he hopes people will realize how easy the platform is to use so more people will end up streaming.

“Anyone can come on, make the account on jive.live and be streaming within minutes. That’s one of the best parts of the platform,” DePriest said. “The more people that we can get on streaming and the more people we can get donating to the streamers, the more money we’ll be able to (use to benefit) a cause.” 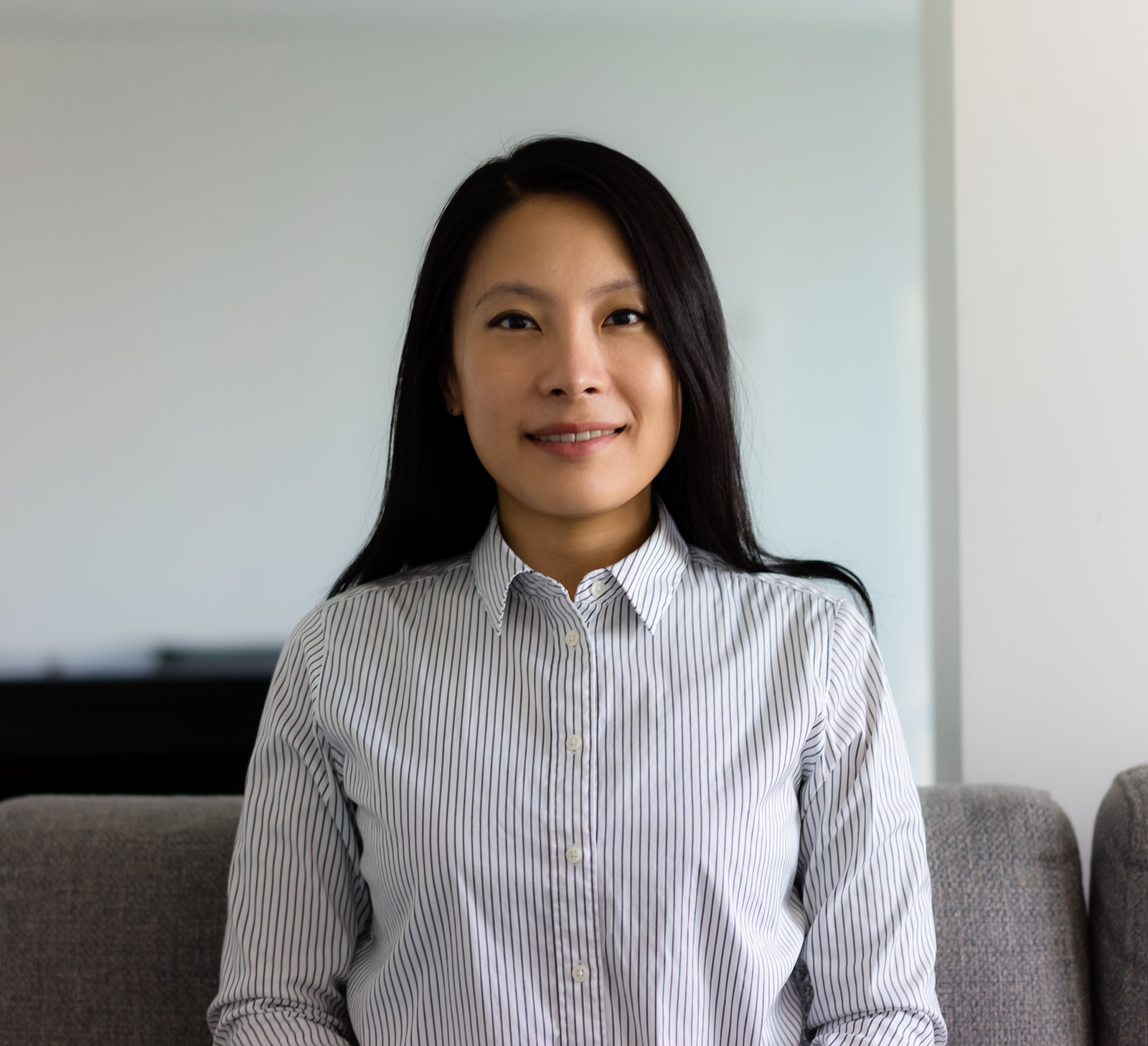