The Quad: Students who serve in military abroad consider how it affects college experience 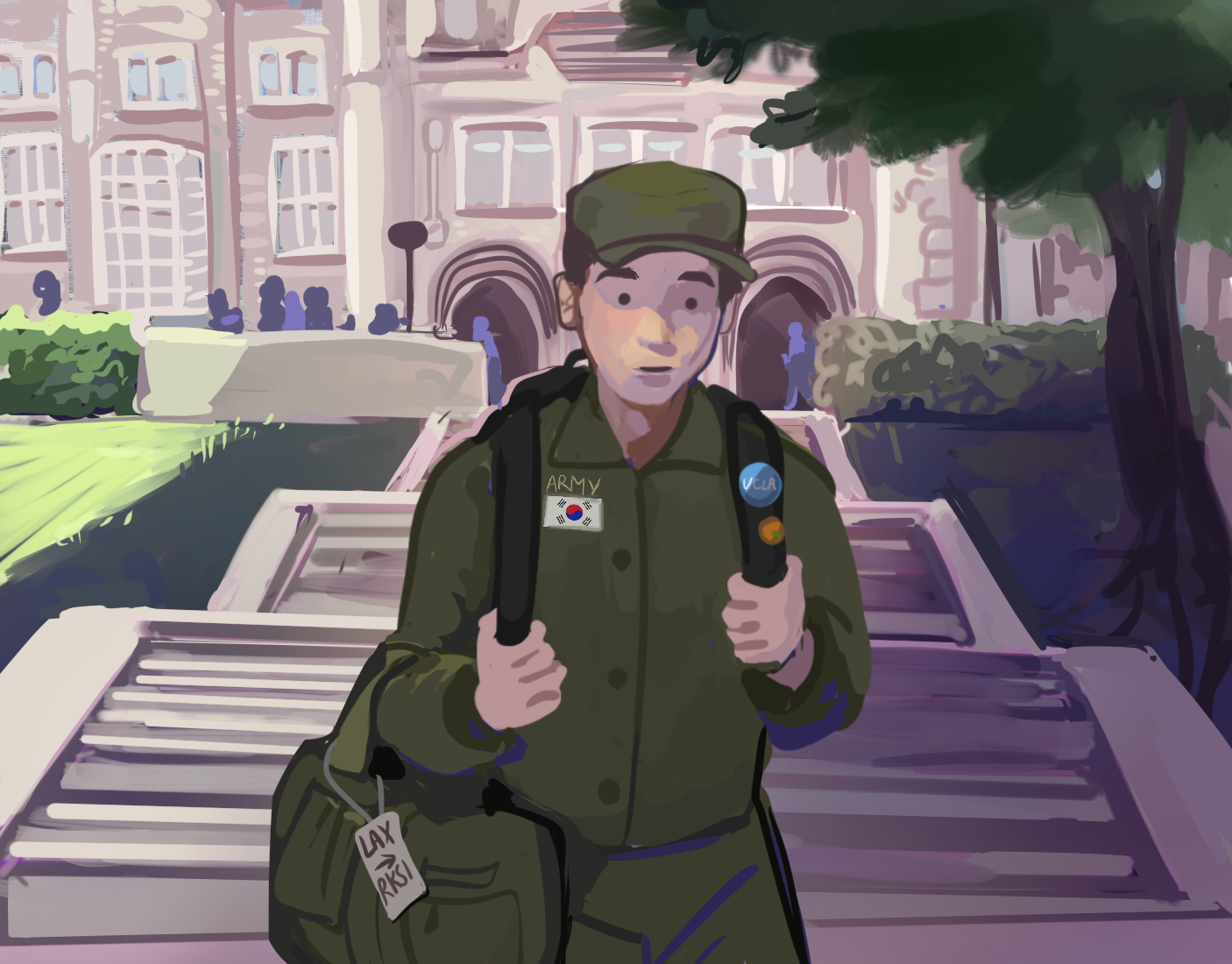 Military service may not be mandatory in the United States, but it is in many other countries. As a result, many international students from countries like Singapore and South Korea will have to balance their academic work at UCLA with completion of their service in their home country.

While the United States saw its last compulsory draft during the Vietnam War, around half the world’s nation-states still continue to employ military conscription, or the mandatory enlistment of individuals in a country’s armed forces, in one form or another.

Military service remains a mandatory function of civilian life in countries such as South Korea, Israel and Armenia, whether or not the civilian still resides in their original country of citizenship.

Each country has its own set of rules and service terms that establish the duration and nature of the serving period. In South Korea, men over the age of 18 are subject to military service, and those who identify as dual citizens in terms of residency or citizenship are eligible to postpone the military duty until they are 35.

The decision of when to serve can be a critical and impactful one for those who have a choice. Second-year statistics student Jong Hyun Cha said he rationalized his decision to serve after completing his second year at UCLA, with the stability of his future career search and the formation of a social group.

Cha said he wants to create more memories with the supportive and close group of friends he found here at UCLA before he goes to serve. Cha also ruled out the possibility of serving after graduation, because he believed that it would be more difficult to find a job straight out of military service.

Another student set to deploy in the South Korean military this year, Julian Hwang, also said most students will go to serve during the first half of their college years. One of the benefits of serving earlier rather than later is that the timing is more favorable for job recruitment. There is more time to train certain skills and gain new experiences before applying for jobs, said the third-year business economics student, who will be deploying in November.

While countries like South Korea provide more leniency in the time frame during which this service can be completed, some other countries do not offer much of a choice. Second-year business economics student Ryan Lee said the Singaporean government requires men to begin their service immediately upon graduation from high school. This inevitably makes the student’s university experience start later than at the typical starting age.

Although Lee graduated from high school in 2015, he did not get to begin college until 2017 when he was 21 years old.

“I can’t help but feel old compared to my peers,” Lee said. “But the maturity that comes with serving before entering college put me in a better position to gauge my decisions and career path.”

Cha, who deploys in the fall of 2019, said after deciding to enlist, the process to prepare for the South Korean military service can be an extensive feat of its own.

In addition to physical examinations, Cha has to apply for different dates and different types of services available, two of which are the translating department and Korean Augmentation To the United States Army, which is the U.S. army base in South Korea. He has also had to take several standardized tests, one being Test of English for International Communication, an English language assessment test, in order to apply for KATUSA.

In terms of his academics, Cha plans to finish his prerequisite classes before he goes so he can smoothly transition into his upper division classes when he returns to school.

Before enlistment, Lee also completed a series of physical tests that would determine the length of his service. If a Singaporean male is deemed physically fit by the exams according to a listed standard, he will only serve for one year and 10 months, while an individual who is marked as unfit or overweight will have to serve a full two years.

Obviously, mandatory service is by no means a seamless transition from college life.

“My worries include the fact that my friends will all have graduated once I come back, and that I’ll have to dive into hard classes after having not touched a textbook for two years,” Cha said.

Cha also said he believes the mandatory service limits his ability to have a certain degree of academic freedom or to have a significant impact in any of the clubs he is involved in.

Similarly, Hwang said he does not foresee any personal benefits from the required service, as it is a two-year commitment he has to make in the prime years of life.

In terms of the details about the service itself, every country’s military training program differs. Singapore’s is split up into a general training and then sections off into more specialized units. After one enlists in the Singaporean military, basic mandatory military training immediately ensues, Lee said. Everyone goes together to an island to train for two months, without much opportunity to visit home.

Eventually, everyone is assessed and assigned to different leadership roles and specialized units such as combat engineering or the military police.

Because of a back injury, Lee was drafted into the legal department of the military where he studied military law and acted as a legal counselor for military offenses and crime. Lee’s experience offers valuable insight into military service as something that is not purely physical and combative in purpose, but also intellectual and informative in instruction.

While the mandatory service system can be seen as an inconvenience in the middle of one’s college career, Cha said the service teaches you to cherish every moment and seize opportunities when they are in front of you.

“My upcoming military service has made me want to make the most out of the time I spend with the people around me, and has made every experience even more special,” Cha said. 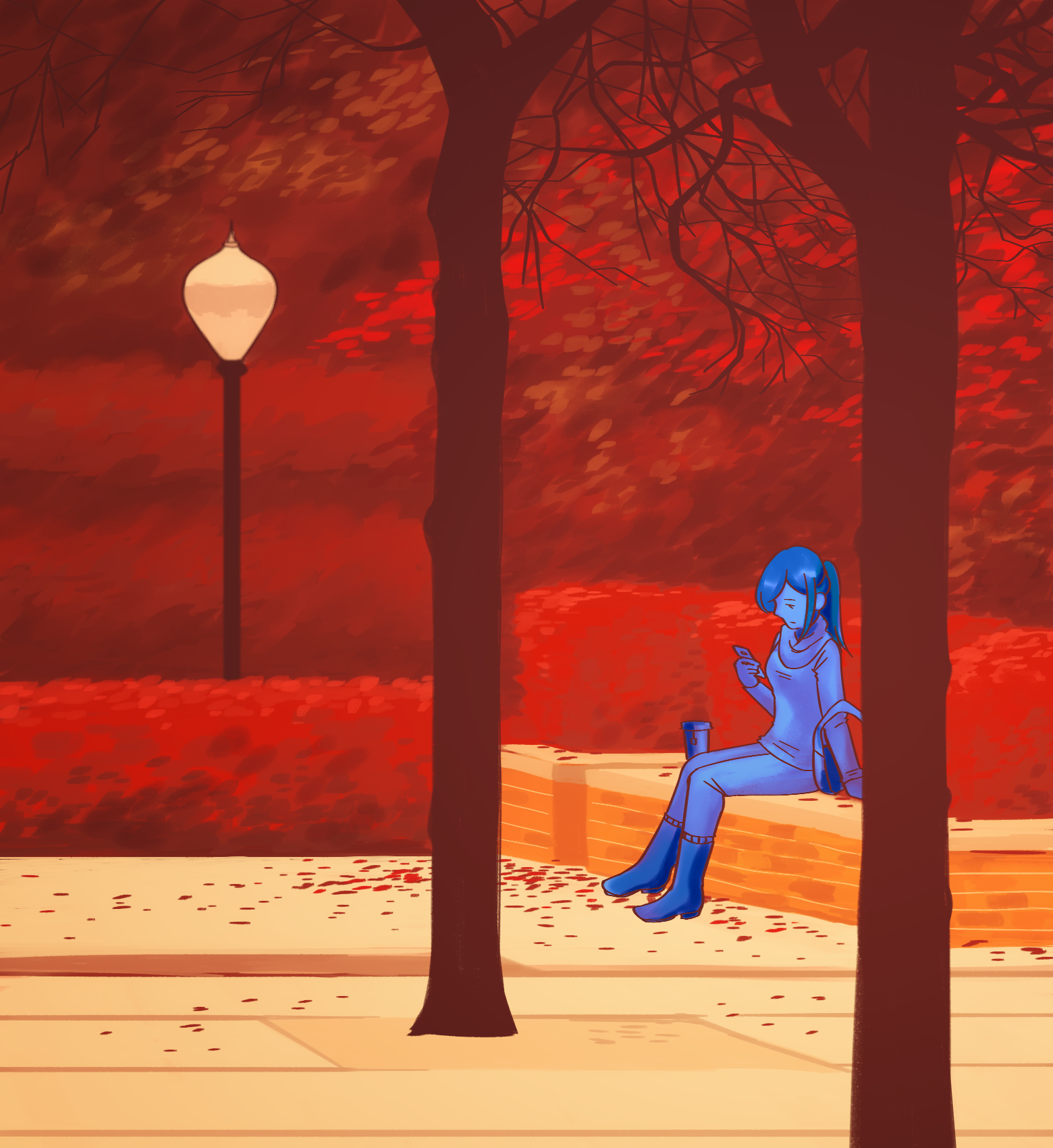 How to beat the homesickness bug and enjoy your college experience 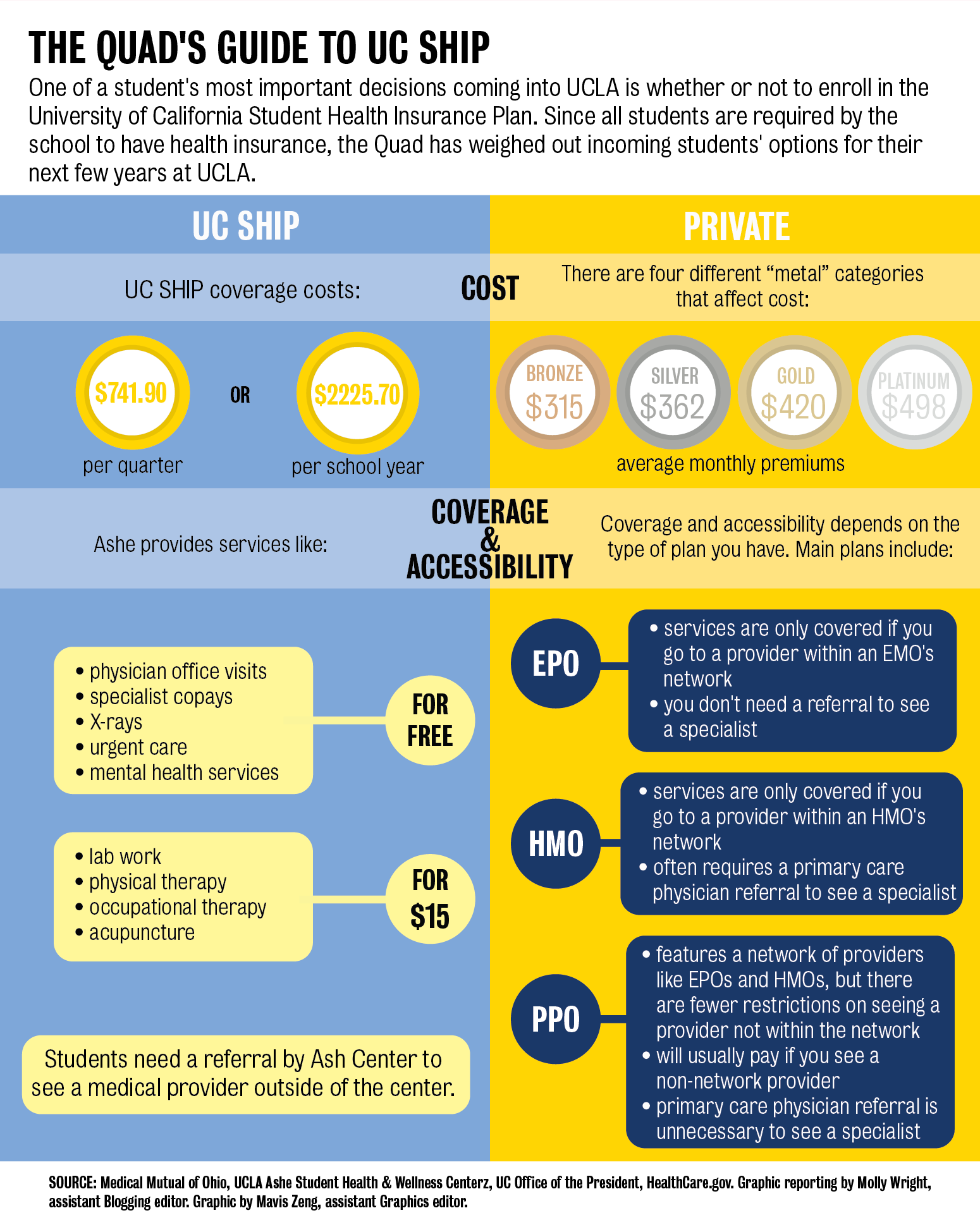 The Quad: Students have a lot to weigh in choice between UC SHIP and private health insurance