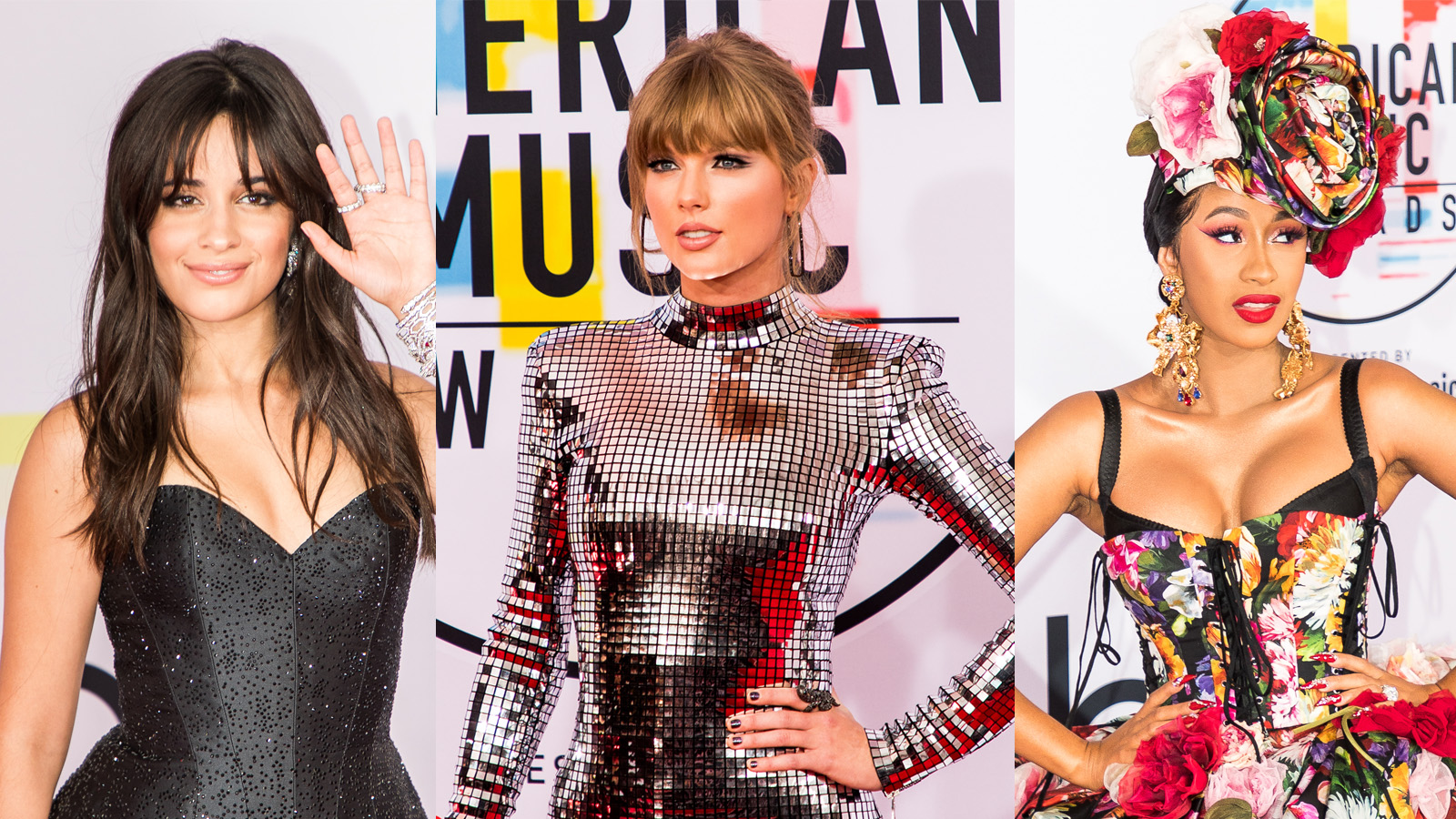 Camila Cabello was crowned New Artist of the Year at the 2018 American Music Awards. Taylor Swift, meanwhile, became the most decorated female artist in AMA history with a total of 23 trophies. Cardi B topped the nominee leaderboard with eight, of which she won three. (Kristie-Valerie Hoang/Daily Bruin)

By Raunak Devjani and Eli Countryman

The 2018 American Music Awards just came to a close. Before the event, Bruins shared their winner predictions – read below to compare their thoughts to the actual winners, as well as catch up on the Daily Bruin’s highlights of the night!

Taylor Swift set the spotlight on herself just in time for the AMAs. Her Instagram message to fans encouraging voter registration was one she echoed in her acceptance speech for the Artist of the Year award.

Swift also won Favorite Female Artist Pop/Rock, Favorite Album Pop/Rock and Tour of the Year, making her the most decorated female artist in AMA history with a total of 23 trophies. Other notable achievers from the night include Post Malone, who won two awards, and Cardi B and Kane Brown, who each took home three awards.

Cabello was crowned New Artist of the Year, beating out Cardi B and her chart-topping numbers, “Bodak Yellow (Money Moves),” “Girls Like You” and “I Like It.” Cardi B, however, earned awards for Favorite Artist Rap/Hip Hop and Favorite Song Rap/Hip Hop, and shared Favorite Song Soul/R&B – an impressive clapback toward rap rival Nicki Minaj, who earned no nominations. Cardi B was No. 1 on the nominee leaderboard, tied with Drake for eight nominations each.

Drake, unlike his female counterpart, wasn’t spotted at the event and failed to come out on top in any categories – potentially to be attributed to the recent scandals surrounding his public image. His album “Scorpion” seemingly provided intense competition to Post Malone in multiple categories, featuring hits like “God’s Plan,” “Nice For What” and the Instagram-viral “In My Feelings.” But ultimately Post Malone overtook him, winning Favorite Male Artist Pop/Rock and Favorite Album Rap/Hip Hop.

Between the stiff rivalries were touching moments, both bitter and sweet. XXXTentacion won the award for Favorite Album Soul/R&B posthumously, and his mother spoke on his behalf as the family accepted his award on stage. Meanwhile, a pregnant Carrie Underwood took to a revolving stage to sing “Spinning Bottles.” The country musician also snagged the award for Favorite Female Artist Country.

Ciara and Missy Elliott delivered a nostalgic performance of “Dose” and “Level Up,” and the eventful evening concluded with a moving tribute to Aretha Franklin, during which multiple artists came together to honor Franklin’s musical legacy.

Artist of the Year nominees

New Artist of the Year nominees

You guys voted: Cardi B

Collaboration of the Year nominees

You guys voted: “Black Panther: The Album, Music From And Inspired By”

Winner: “Black Panther: The Album, Music From And Inspired By”