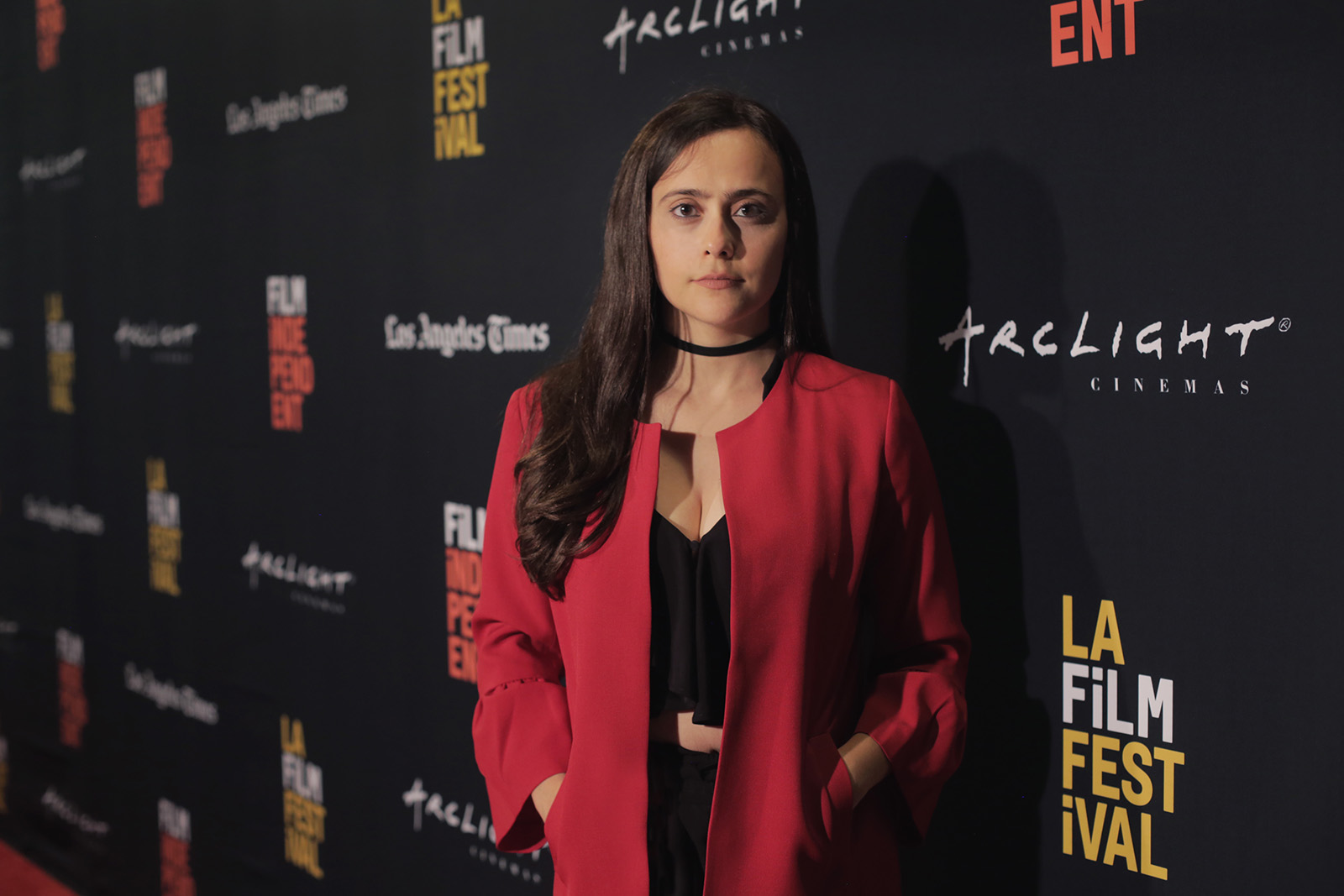 MFA student Farah Shaer worked as an actress and co-producer on the feature film “Heaven Without People.” Filmed in her home country of Lebanon, Shaer said the film follows a family reuniting for the first time in many years. (Courtesy of Marco Ribali)

Farah Shaer’s undergraduate thesis film was banned in her home country of Lebanon.

The MFA student recently acted in and produced “Heaven Without People,” which also faced censorship.

The feature film, shot in Lebanon, was screened Sept. 22 at the Los Angeles Film Festival. Shaer said it follows a Lebanese family who reunites at an Easter lunch for the first time in three years. Throughout the course of the film, political differences arise between relatives, and tension takes over the meal. “Heaven Without People” reveals how national politics can impact family relationships, Shaer said. Having grown up in Lebanon, Shaer said filming there helped her authentically reflect the nation’s society, especially the importance of family.

Director Lucien Bourjeily said the film balances its portrayal of both the political and familial aspects of societies beyond Lebanon. Politics reflect and impact daily life, he said, and are therefore a major aspect of every conversation. While politics is the focus, families serve as the medium, as they are a microcosm of society and provide people a space to discuss the issues they face, including political ones, Bourjeily said. Despite any potential conflict, however, people in Lebanon are highly aware of their family’s opinions and often place a lot of weight on them, he said. For example, Rita, the character Shaer portrays, is considered the rebel in the family because she is outspoken about her beliefs.

“(Families) have a more protective nature in both senses – you have a lot of support from your family but at the same time this support might be with strings attached to it,” Bourjeily said. “This kind of love-hate relationship can be a source of conflict.”

UCLA film production and directing professor Becky Smith, who is also the chair of Shaer’s thesis committee, said she was struck by the use of limited space – most of the film takes place at a dining table. However, it is still similar to many thesis films she oversees, which typically feature smaller casts and are character-driven, she said. Smith said the MFA program often encourages students to film beyond the Los Angeles area, and that such media is frequently well-received at film festivals.

However, filming internationally has its struggles, Shaer said. Because the film featured political controversies, she said the Lebanese government censored it, even though the uncensored version screened at the Los Angeles Film Festival. One scene, a 15-minute continuous shot, had a portion taken out from the middle, creating a sudden jump. As the filmmakers were not allowed to edit it, Shaer said they lost their creative oversight in the censorship process.

“When we as artists face censorship, we can’t produce thought-provoking films. They want us to create films that end up being their films, not ours,” Shaer said. “Which is unfair – if we want to create art, it has to be fully free, or else it’s not our art.”

Although the film focuses on Lebanese culture, Bourjeily said people from different backgrounds will be able to relate to it because of the emphasis its characters place on family relationships. The film ultimately serves to display the fact that national politics, no matter where, can have drastic effects at the individual level.

“People from other countries can relate to it and see themselves in the characters that come from Lebanon and be surprised that the conversation and interactions at this lunch is similar to their own, even though they are tens of thousands of miles away,” Bourjeily said.