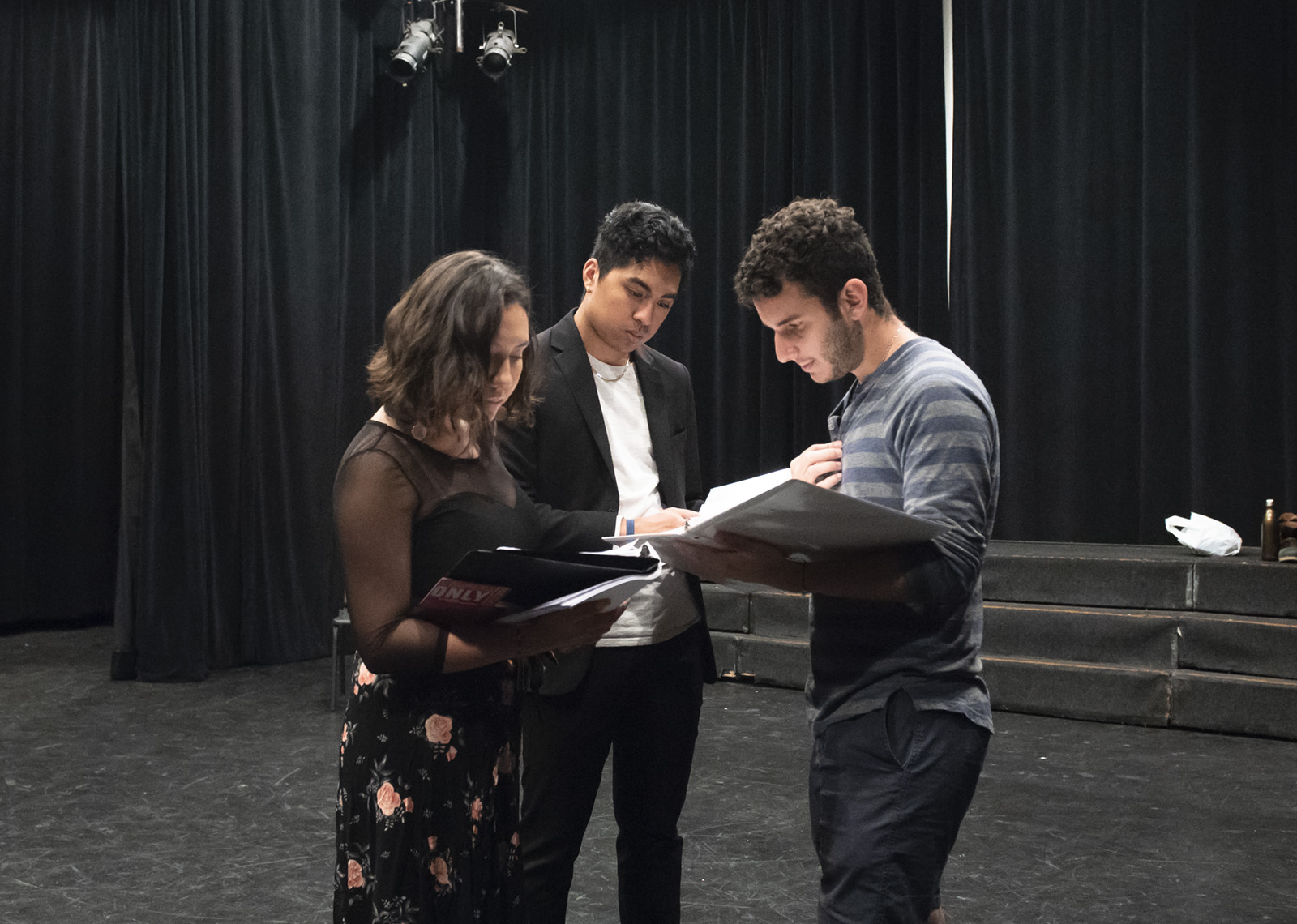 LA’s upcoming festival will prove that classical theater is more than just Shakespeare.

Next week, the city will host LA Escena, the first ever Hispanic classical theater festival. The festival was put together by the Diversifying the Classics program at UCLA, which works with the theater department to translate and perform plays from Spanish Golden Age theater. The founder of the program and director of the festival, UCLA professor Barbara Fuchs said the festival will feature three Spanish plays – “El príncipe ynocente” (The Innocent Prince), “El Merolico” (The Mountebank) and “Women and Servants” – as well as adaptations of other Spanish plays written by local LA writers. The first two plays will be performed by Mexican theater company EFE Tres in Spanish with English supertitles. The third work, “Women and Servants,” was translated by Fuchs and will be performed in English. By featuring a variety of plays, Fuchs said the festival ultimately aims to show that classical theater go beyond the work Shakespeare.

“Classics come in different flavors,” Fuchs said. “Multiple traditions have their classics and there is a lot of relatively undiscovered material that is very much worth the attention.”

Laura Muñoz, a doctoral student in early modern Spanish literature and a member of Fuchs’ program, said one of the program’s goals is to spread awareness that plays in translation work as well as they do in their original language. She said it is why she thinks the mixture of English and Spanish performances is a good idea.

“There is nothing like being able to present the original in the original words the playwright wrote because there’s just a magic that we can’t quite capture,” Muñoz said.

She said that even if some of the audience is not bilingual, they will still get a lot out of watching the plays. Even a non-Spanish speaking audience member who is not familiar with an acting troupe from Mexico will see how the actors use their voices and bodies to tell stories without much of the apparatus of stage that are generally associated with theatrical performances in the US. Muñoz said a Spanish-speaking audience will also enjoy the plays because it validates the culture their language is part of, she said.

Members of the Diversifying the Classics program helped Fuchs with the translation process of “Women and Servants” by seeing if anything needed to be improved upon. Muñoz said they sometimes add stage directions, as many plays of this time did not have them written in originally. The play follows two sisters living in 17th – century Madrid. One of the sisters decides she wants to marry the person she loves despite it being an uncommon practice at the time, said co-director Jean Carlo Yunén Aróstegui.

Co-director Sylvia Blush said she and Aróstegui chose the play for the festival because of the female character’s agency. They felt the story was relevant to modern audiences because the women and servants within the play’s universe have to decide whether they will follow their desires or stick to patriarchal traditions. Blush said that over the last couple of years in society, gender equality is more than just an idealistic thought, but is now actually sought after.

Showcasing a Spanish play like “Women and Servants” is just as important as presenting the work of Shakespeare because they both were written at the same time, but the former is not as well known in the United States, Blush said.

“When you see the demographics of the country evolving and changing, it’s worth looking into other parts of the other and seeing the art that was being created with the contemporaries of their time like Shakespeare,” Blush said.

Growing up in the Dominican Republic, Aróstegui said he was exposed to Spanish playwrights, but realizes many Americans are not aware of their work. He said the lack of exposure is one of the reasons why people do not know half of the work of Lope de Vega’s, a Spanish Golden Age playwright who wrote some of the featured plays, but are familiar with the Shakespeare canon.

Fuchs said she hopes the performance will resonate with the audience.

“I think it is very empowering for the audience to see again that the category of what is the classics and what is Spanish has a very significant healthy overlap,” she said. “It’s an important connection to make in our time and culture.”