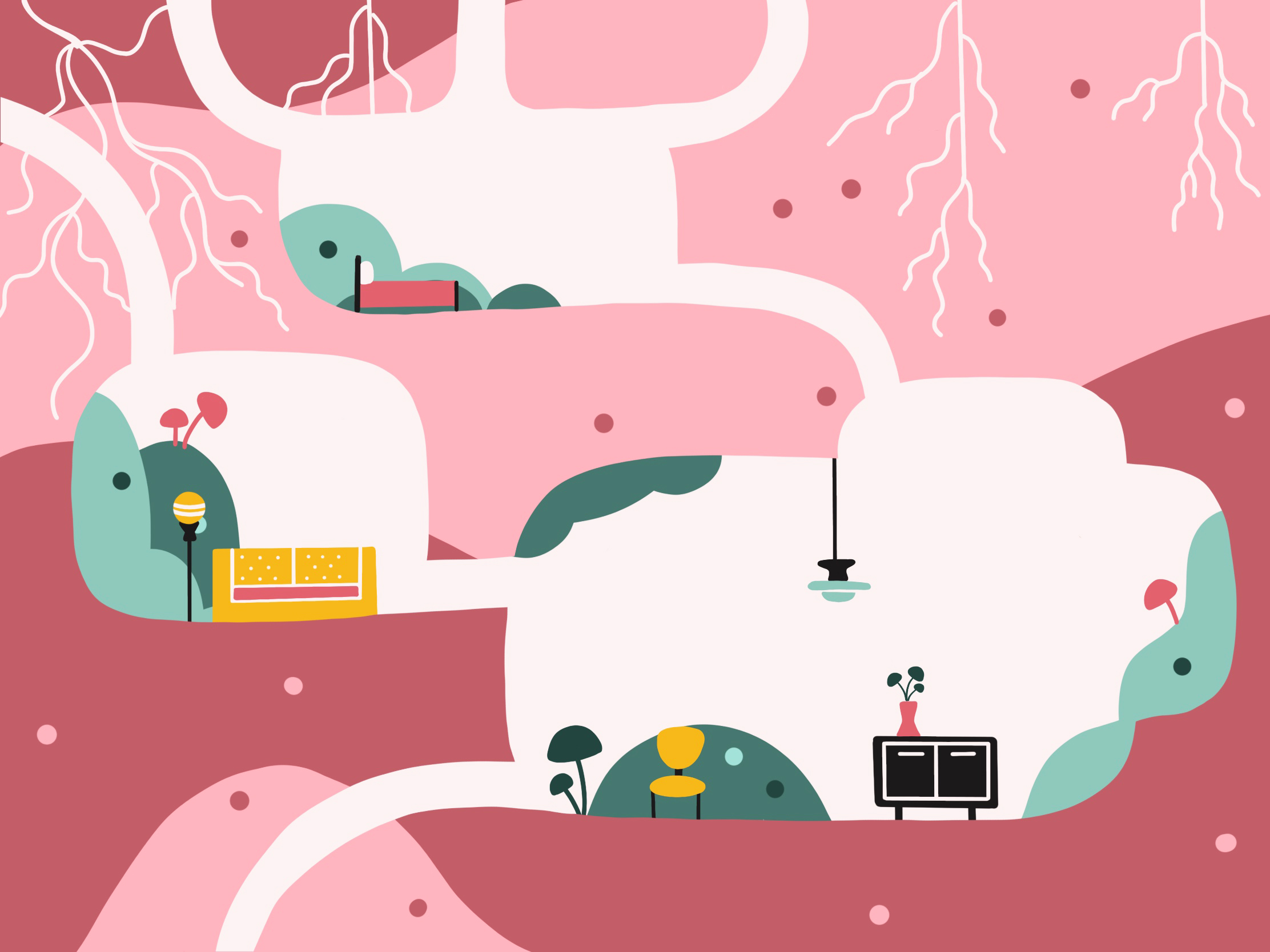 The secret to creating a building that will foster productive social interaction may lie in the nests of ants.

Pinter-Wollman realized the similarities between ant nests and human architecture at a conference on collective behavior, where she talked to a cognitive scientist that studies human teamwork. The researcher told her that more collaborative and successful grants come out of buildings at universities that facilitate more overlap in the paths different researchers take.

Pinter-Wollman said she thought this sounded a lot like her research with ants.

In her own research, she found that ants were quicker to communicate that there was food outside the nest when the chambers of the nest were more connected by tunnels.

She thought ants could be a valuable source of inspiration for human architecture because ants have been refining their architectural model throughout their evolutionary history.

“These structures have been through selection pressures for thousands of thousands of years,” she said. “We have not been building our buildings for nearly as long as them.”

Building animal-inspired architecture is not new. Scott Turner, a researcher from State University of New York College of Environmental Science and Forestry, thought to construct buildings without air conditioning that mimicked the architecture of termite nests, which are known for their excellent air circulation.

Pinter-Wollman said this field is unique because it looks beyond just architecture and examines the interaction between a building and its occupants.

“(It’s) not just looking at what the design and engineering structure looks like, but also how it influences who’s inside it and how they behave,” Pinter-Wollman said.

Jenn Smith, a biologist from Mills College who contributed to the upcoming publication, said that it is important to study the effects of architecture on social interaction because environment can have a tremendous impact on an organism’s life.

“Most organisms are constrained in that they need to seek safety,” she said. “The place we get stuck in can shape us positively or negatively.”

Pinter-Wollman applied her findings when making suggestions for the redesign of UCLA’s Botany Building. She recommended putting the coffee bar near the entrance of the building to facilitate more social interaction. This suggestion was based on the observation that ants tend to chemically communicate near entrances and exits of their nests.

She said while this is the only application of the research so far, she hopes the publication will encourage other scientists to pursue similar projects.

Christina L. Kwapich, a researcher from Arizona State University and contributor to the special edition, said that analyzing the architectural models from other species might provide more than just new ideas for a building.

“Looking at other animals and finding that we share commonalities in how we build living structures sort of unifies the human world and the animal world,” she said. “We’re not actually that unique.”