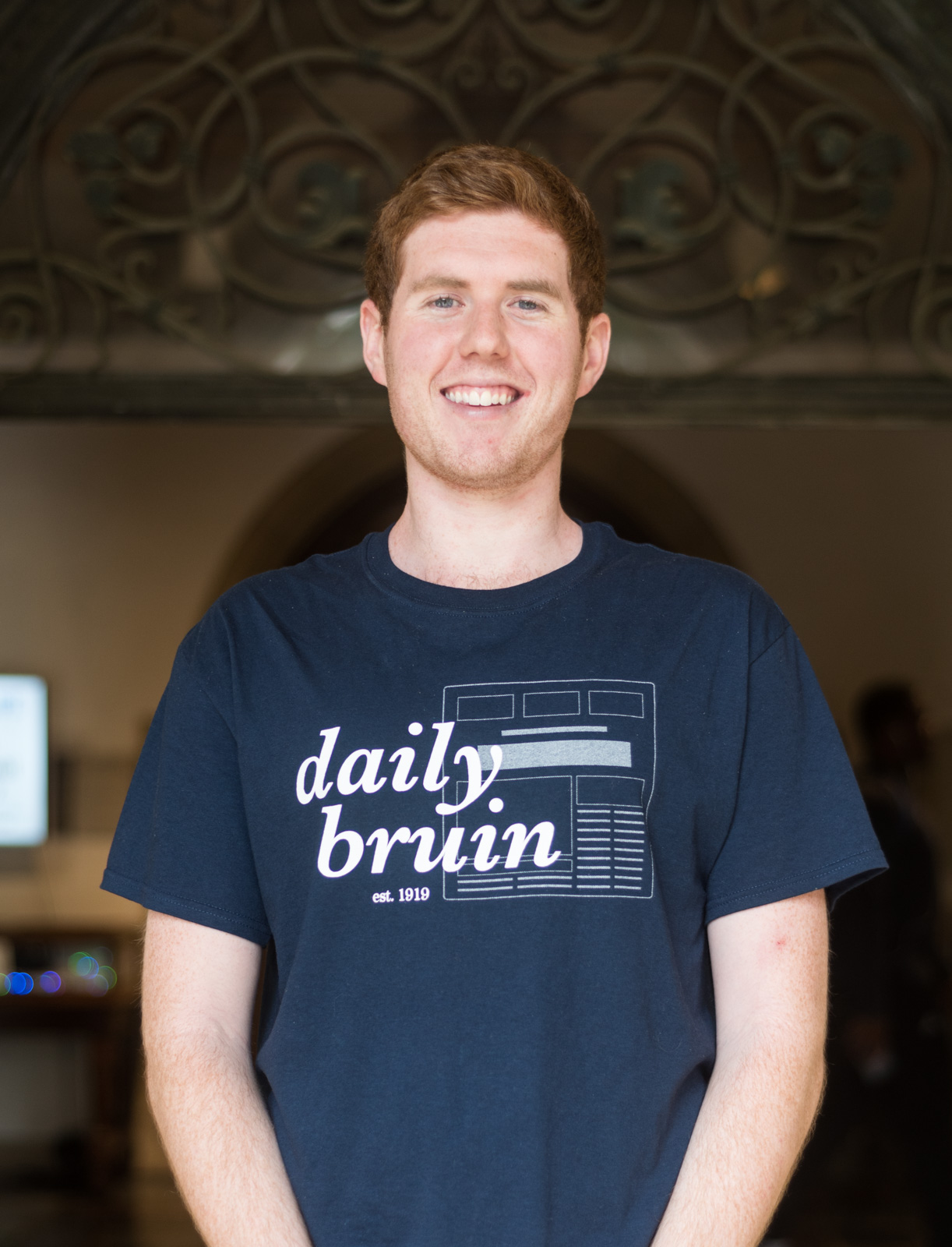 This is my collegiate recap, something of a career-ending column to remember the past four years. So let’s take a look back.

My first lesson in the Daily Bruin Sports section was to never use the tired phrase that coaches and players love to recycle: “We’re just taking things one game at a time.” It’s a boring cliche that tells the reader nothing. File it right next to “It’s a team effort” and “We’re focusing on ourselves, not the opponent.”

In sports journalism, yes. But I’d be lying if there isn’t some value to be gleaned from that overused sound bite.

My years at The Bruin gave me lifelong friends, opened career doors and put me through some of my toughest experiences. My year as an assistant editor showed me that most things at a newspaper are done with an eye to the future: next week’s stories, the upcoming section meeting, winter quarter recruiting, the financial stability of the organization in a decade, journalism’s independent future on campus.

But what about Matt’s feature that we need to send to the Copy desk 10 minutes ago? Is Korbin intercepting the photographer who just went to Spieker Aquatics Center instead of Drake Stadium? Where is Claire’s column? Wait, how many pages do we have to fill?

I quickly learned that sometimes you just have to take a deep breath and handle what’s in front of you. You can’t ignore the future, but you aren’t getting there until you move forward.

Leading this newspaper in my junior year was one of the most incredible experiences I may ever have. Every moment was stressful and awful and I loved it. My tendency to be a meticulous planner helped the paper run smoothly, but campus shootings and death threats aren’t things you can put on your calendar.

Leadership in chaos can be as simple as slowing things down and giving people the confidence that they need to see that they are capable of handling everything coming their way. I strived to do the best I could, moment by moment. In many ways, I think I accomplished that.

Nonetheless, there are regrets. I would spend days (weeks?) without seeing friends outside of the newspaper. My phone was always in my hand. My intervention skills in newsroom disputes weren’t good enough. I could go on.

The people who surrounded me, though, got me through it. My wonderful parents and my ever-patient boyfriend. Emaan and Anjishnu, my inspiring managing editors. And, of course, a tireless staff.

It’s been four years to remember. I got to spend a summer living in Westwood, covering the 2016 Olympics with one of my best friends. Thirty-six thousand people watched Shaquille O’Neal touch my ear. I fell in love in Kerckhoff 118.

I learned to stay in the moment a little bit more. And for that, I’m grateful.