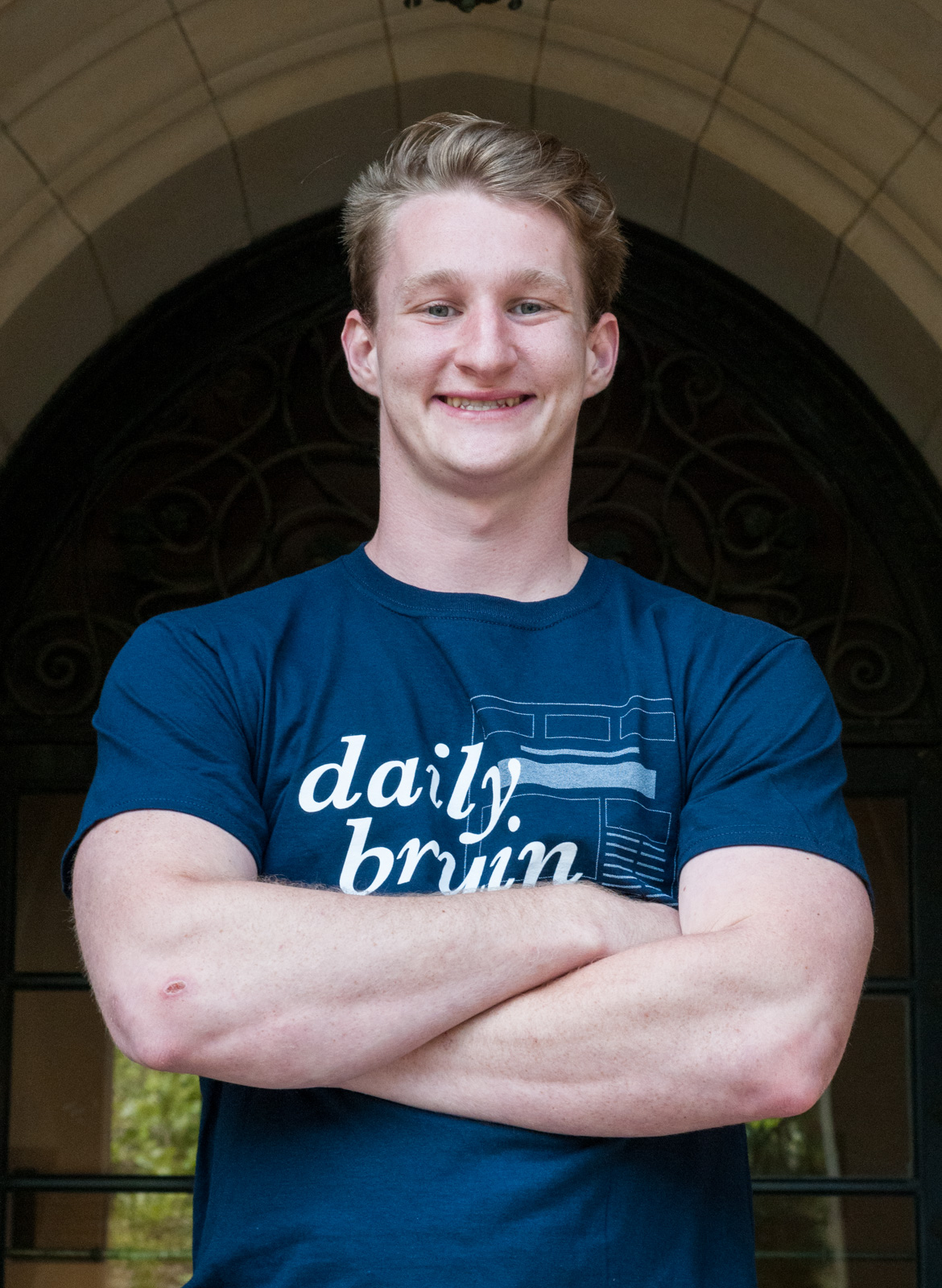 I was the worst player on my high school baseball team.

But during one drill, I was almost the best.

It was a simple ground ball drill. As long as I took the proper “prep-step,” fielded the ball cleanly and threw the ball somewhere in direction of first base, I was allowed to get back in line to take another grounder. I was motivated, since those who faltered the earliest had to do the most sprints.

I survived several rounds of grounders as teammate after teammate couldn’t take that first step at the right time or couldn’t get in the right position to make the scoop. By the end of the drill, it was just me and one other player on the team: our team captain. He was three years older than me and probably 30 times better at baseball.

He eventually won the drill after I committed an error, but I was ecstatic to have captured second place. Then my coach pulled the whole team aside.

“How many of you think David is the best player on the team?” he asked us.

I didn’t know what to do or say. Neither did any of my teammates. The team captain eventually raised his hand – presumably to try to break the tension.

My coach had good intentions. He wanted everyone to see me as an example, to understand that a hardworking player like me could find a way to win by doing the little things right, even if I wasn’t the most talented. He explained all of that to us.

After the sprints, my coach’s good intentions didn’t matter.

My teammates ridiculed me for the rest of the season, labeling me as a “try-hard” who was wasting my effort because I would never be good enough to crack the starting lineup. Practices sucked. Games sucked more. The game I loved was not fun.

Unfortunately, there were times during my years at the Daily Bruin when the social scene was just as dismal. For much of the time that I was working for this student paper, I didn’t fit in. And that’s OK. The Daily Bruin newsroom was not going to be the place where I found my college clique. That’s no one’s fault, and I don’t blame any of my fellow staffers. I found the group I needed elsewhere.

Although I faced social issues in both the newsroom and the ballfield, there’s one enormous difference between my year of high school baseball and my Daily Bruin journey.

I wasn’t a popular guy in the office, but when people saw the way I worked, they could tell how I deeply cared about the product we were putting on stands and online each day. And they respected me for it.

No one at the Daily Bruin was ever ridiculed for trying too hard or caring too much. In fact, those were the people who became legends.

My first editor was a junior named Matthew Joye, someone the freshman version of myself could immediately tell was going to be a crucial role model. Joye had a penchant for projects that required hours of slaving over spreadsheets full of sports data. We called them “Matt Joye Projects” and still do.

Sometimes these projects turned into amazing pieces of content. Sometimes they didn’t. But they always drew Joye the respect of his fellow staffers.

We would huddle around his laptop and sift through his spreadsheets, amazed that he was willing to put so much time, energy and thought into something that he thought could help the Daily Bruin.

When I was on the field, I was a boy who loved baseball and wanted to do everything he could to be good at it – and I couldn’t have been surrounded by a worse group of people.

When I got to the Daily Bruin, I was a slightly older boy who still held on to a love of baseball. But this time, I wanted to be good at writing about it – and I couldn’t have been surrounded by a better group of people.

Thank you to all the people at the Daily Bruin who showed me how to work hard, the people who rewarded me when I put in hard work, and especially those who pushed me to work even harder. You were the people I needed to be around, regardless of how close we ever became personally.

And to the group of writers and editors next in line:

You know the drill.