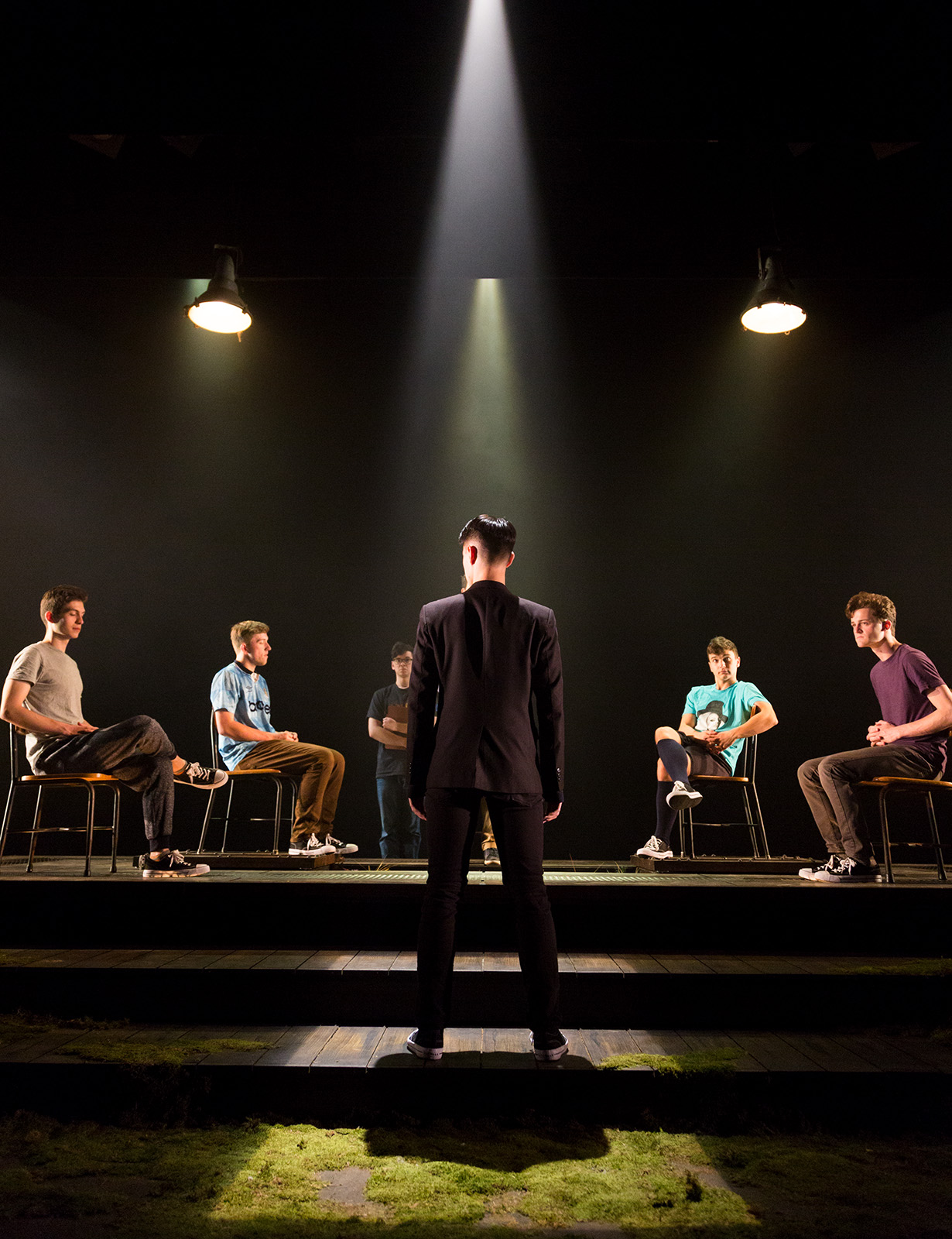 Evelina Stampa’s school got in trouble for discussing “Spring Awakening” in class, but now in graduate school, she’s directing the same play on the main stage of the Little Theater.

The story chronicles the struggles that a group of children face as they enter adolescence and the tragedy that results from their ignorance about adult life. Stampa, a graduate directing student, said the fiasco at her school demonstrates the very issue the play confronts – the lack of communication about sensitive topics such as sexuality. Stampa chose to grapple with the same issues in her rendition of “Spring Awakening,” which will open Wednesday at the Little Theater.

Schools and playhouses often perform the musical adaptation of “Spring Awakening,” but Stampa said she chose the original play format for its depth and emotional grit. While the musical still contains all of the essential scenes that portray themes of sexuality and adulthood, it presents the issues in a simplified manner when compared with the straight play, Stampa said. The play gets to the core of the issues through its raw depiction of events, such as the overt rape of the young girl Wendla by her friend Melchoir.

With the grittier moments of the story intact, Brady said the characters exhibit an additional level of emotional depth, such as Moritz’s difficulty in sorting through the gender roles which he believes men have to perform, a character trait Brady said he can relate to as somebody who struggles with gender constructs. Moritz also sees sex as an overaggressive and masculine act that he is frustrated he can’t fulfill, Brady said.

In playing Moritz, Brady said he explored the character’s discomfort with his gender, an interpretation of the character that Brady hadn’t seen in any other productions of “Spring Awakening.” Although never explicitly stated, the subtle analysis of gender constructs through Moritz’s character is another reason the play remains relevant in today’s climate of persisting misconceptions about gender roles, Brady said.

“It’s important for me to see how gendered the world is and … how there’s a world in which we can break away from that gender,” Brady said. “Being a man doesn’t mean you have to be masculine.”

Stampa said a lot of progress has been made on issues of sexuality since the 1800s, but she still wants society to embrace emotional openness and communication. Additionally, today’s fast-paced, technological age often hinders real human connection, making the message of the play even more poignant, she said.

Stampa’s play also shows how the outside world responds to the actions of children, partially through the choreography, said Kelsey Kato, a third-year theater student who plays Melchoir. Before a character in the play commits suicide, for example, the ensemble comes onstage and performs a series of gestures, first wringing their hands, pulling their hair and then either plugging their ears or covering their mouths. Kato said he feels the gesture of covering one’s ears illustrates the refusal of the outside world to acknowledge the horrific acts that take place in the story.

Kato also said the awful events depicted in the play, such as rape, result partially from the kids’ ignorance about the right or wrong way to have sex or engage with their sexuality. His character is academically successful, but less knowledgeable about his life outside of school, a trait Kato said he can relate to as someone that studies hard, but doesn’t often go to parties.

Kato said he hopes the play will encourage people to communicate clearly and understand the importance of talking to someone in person rather than conversing over the phone or through social media.