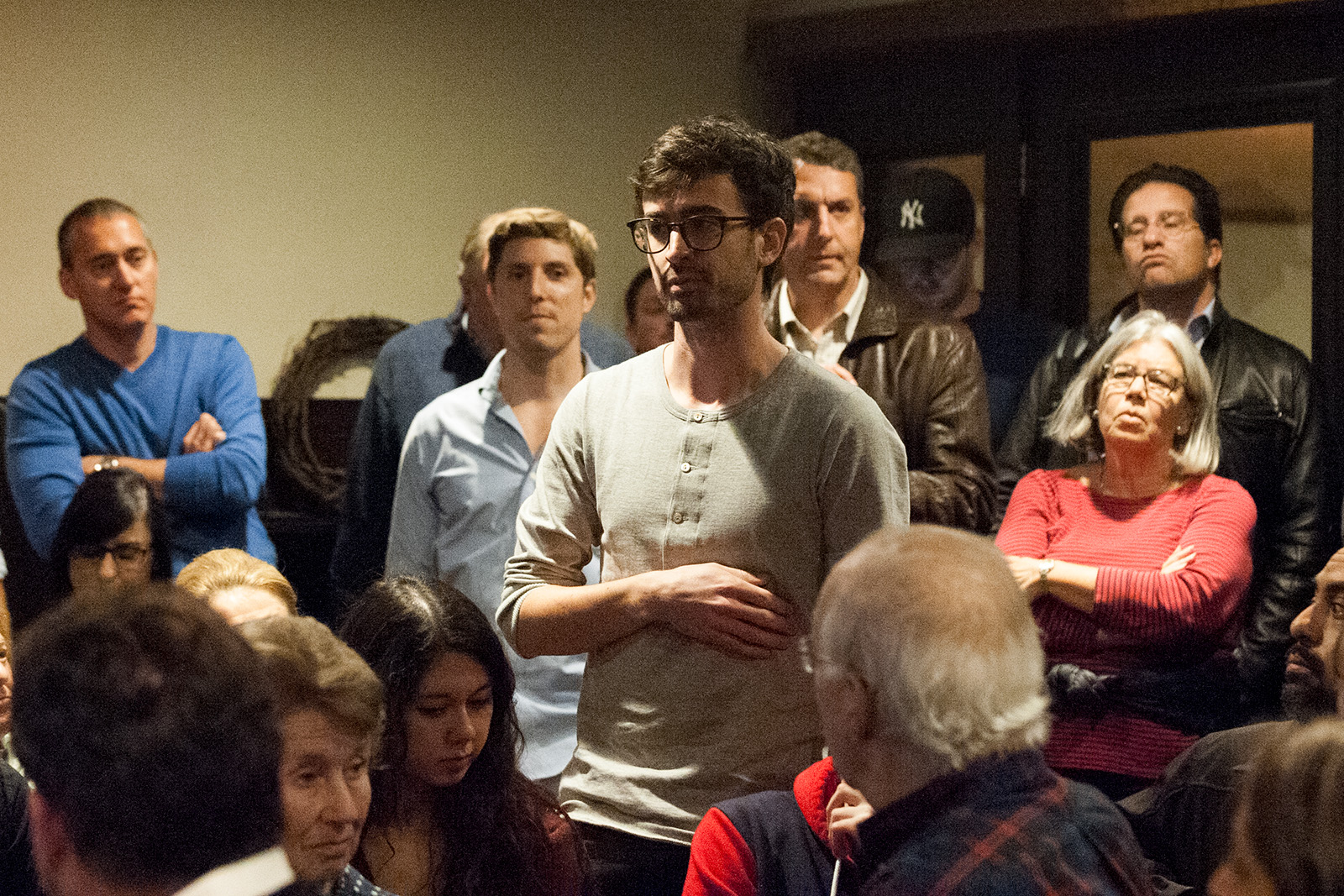 The Westwood Forward coalition is advocating for a new neighborhood council for Westwood. The vote to approve the new council will be held Tuesday, May 22. (Ryan Leu/Daily Bruin senior staff)

Students and Westwood community members will be able to vote for a new neighborhood council May 22.

Michael Skiles, Graduate Students Association president and an organizer in the coalition, said the department officially approved the Tuesday, May 22 voting date, and added it will have a vote-by-mail option. Prospective voters can apply for the option starting April 7.

Lisa Chapman, president of the WWNC, said the council would have preferred a weekend date because neighborhood council votes are typically held on weekends. Chapman added she felt the department did not consider the needs of the council and its constituents because she thinks it will be more difficult for working homeowners to vote during the week.

“They just went along with Westwood Forward,” she said.

If approved by a majority of voters within the WWNC, the proposed council boundaries and bylaws will be forwarded to the Board of Neighborhood Commissioners for final approval. After this, the North Westwood Neighborhood Council would be established as a certified neighborhood council.

Stakeholders are eligible to vote if they work, live, attend classes or otherwise operate within the WWNC’s boundaries. Voters need to self-affirm their stakeholder status before they can cast a ballot.