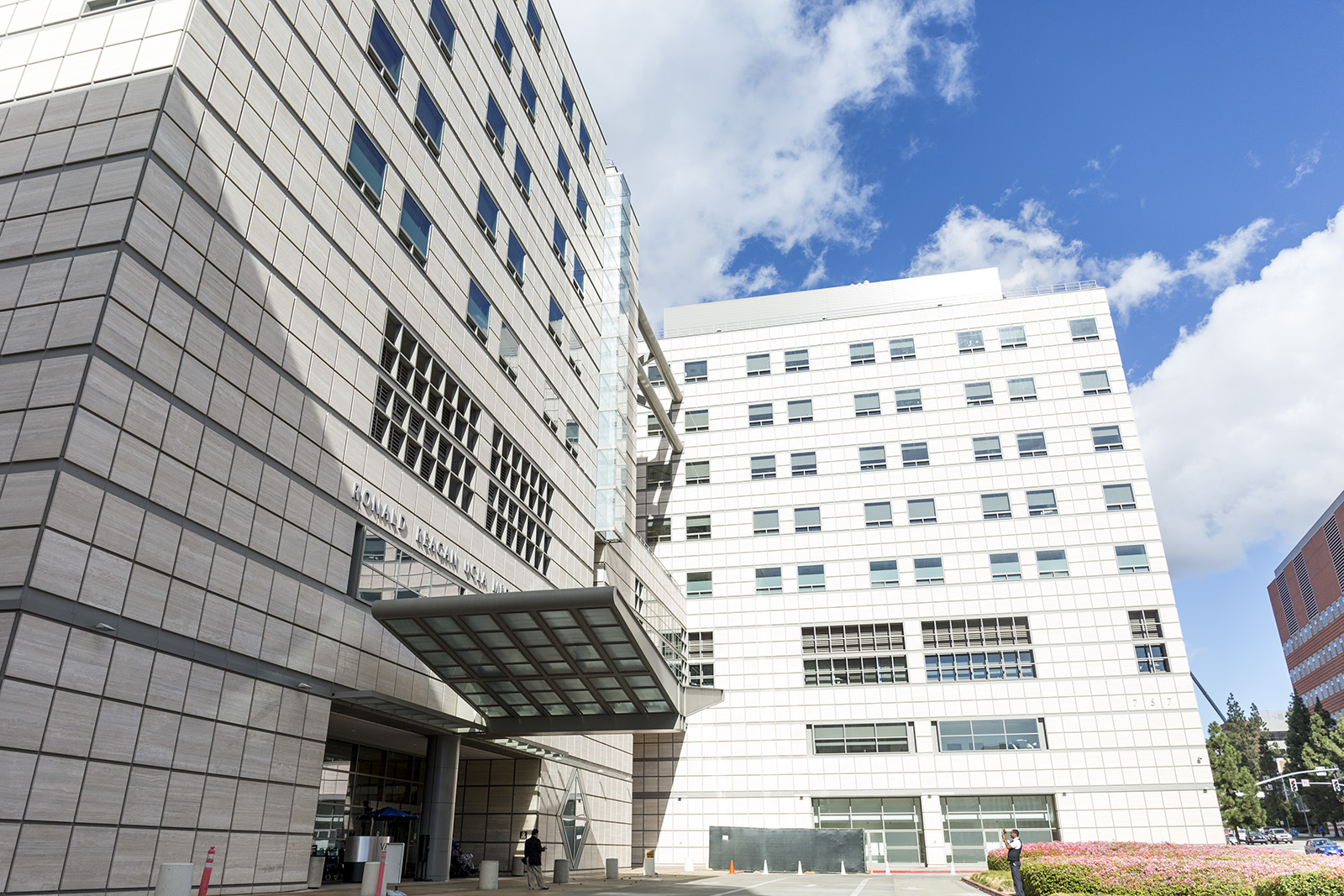 A former UCLA hematologic oncologist, Pinter-Brown filed a lawsuit in June 2016 claiming she was discriminated against based on her gender during her time at UCLA. The court awarded her $13 million in reparations in February. (Daily Bruin file photo)

Lauren Pinter-Brown, a former UCLA hematologic oncologist, saw her credibility crumble as soon as she filed a complaint for gender discrimination.

“I went to my department (with my complaints), and they referred me to (someone) who made several explicit, gender-biased statements and dropped the five-page statement I had written in a drawer and said, ‘Nobody needs to see this,’” Pinter-Brown said.

Pinter-Brown said the discrimination began in 2006 when male colleagues treated her in a demeaning manner. Male colleagues were also paid $200,000 more on average than Pinter-Brown and another female colleague, according to court documents. She said she was forced to leave UCLA and take a position at UC Irvine after UCLA administrators did not acknowledge her claims of gender-based harassment.

“I was UCLA faculty for 25 years, and my history with UCLA goes back to my childhood,” she said. “I had a lot of implicit trust in the university – however, when I had a problem with a colleague who I felt was harassing me, nobody took my complaint seriously.”

Pinter-Brown said she progressed smoothly through the ranks during her career at UCLA, earning promotions complete with stellar performance reviews. However, she said she felt her work was retroactively nitpicked and criticized by colleagues as soon as she leveled her complaints.

Pinter-Brown’s attorney Carney Shegerian, who specializes in wrongful termination and disenfranchised employees, said that after Pinter-Brown had aired her complaints, her work environment became even more hostile. Her division and assistant chiefs claimed no one liked her and some called her a diva, Shegerian said.

Pinter-Brown added the university ignored or dismissed documents she produced to support her claims, and when she first raised a complaint, referred her to a purported Title IX officer who turned out to hold no such designation or qualifications. She added university human resources never got involved.

A week after Pinter-Brown left the university in 2015, she filed a lawsuit.

Pinter-Brown said UCLA unsuccessfully tried to get the trial dismissed, and once it was underway, said she thinks it was fraught with name-calling and reputation-tarnishing, with each side trying to discredit the other.

“The striking thing to me was that it wasn’t ‘You tell your story, I tell my story,’” Pinter-Brown said. “It was about twisting the truth, undermining the truth and mudslinging.”

UCLA said in a statement the university is disappointed with the verdict and is considering options to overturn it.

Shegerian said he is not surprised that the verdict was in favor of Pinter-Brown, because he thinks recent social movements, such as the #MeToo movement, have helped inform more people about the sexual harassment women face in many fields.

Shegerian added a gender bias investigation conducted at UCLA in 2013 revealed that many gender bias claims were well-substantiated, but UCLA chose to sweep them under the rug for financial purposes.

“UCLA is protecting those who bring in grant money at UCLA,” he said. “The doctor who was harassing had a lot of trial work with pharmaceutical companies and brought a lot of money in.”

Shegerian said he thinks UCLA has little financial incentive to appropriately address such complaints, since the money it loses in such settlements is significantly less than the amount it receives from retaining lucrative professionals.

“UCLA advertises gleefully on its website that (the) David Geffen (School of Medicine) brings in billions of dollars that dwarfs something like a $13 million settlement,” Shegerian said. “Furthermore, they hire the best lawyers, and rarely does the plaintiff have the conviction, courage and financial strength to go to court.”

Rachel Lee, the director of the UCLA Center for the Study of Women, said she thinks cases of gender discrimination tend to be more prevalent in departments in which there are few women. She noted that Pinter-Brown was the only woman in her division since 2013.

Lee said gender discrimination at UCLA most often takes the form of unconscious or even conscious biases that prevent women from obtaining promotions, despite having more service or teaching hours than their male colleagues.

She said it is scientifically proven that a woman’s likelihood of getting promoted is directly tied to her likability, which is related to the accusations and comments that Pinter-Brown was subjected to. However, she added women are increasingly gaining a voice to combat gender discrimination.

“There’s an inbuilt structure of bias, but there are cases of women standing up for themselves,” Lee said.

Pinter-Brown said although the trial was tiring, she hopes it brought more attention to the problems women face in the workplace.

“I was trying to make a point with the trial,” Pinter-Brown said. “When I first considered suing the UC Regents, people told me I was crazy because I’m a single person,” she said. “But I showed that it’s possible to do (it) successfully, and people need to see that it’s a possibility and your voice can be heard.”