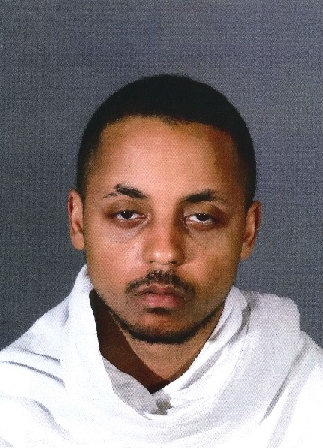 Correction: The original version of this article incorrectly stated both incidents were sexual batteries. In fact, the Feb. 5 incident was battery.

University police have arrested a man in connection with a battery and a sexual battery near UCLA.

UCPD Lt. Kevin Kilgore said the department received a tip about the man and made contact with him at 4:10 p.m. Wednesday near the intersection of Kinross and Glendon avenues. Paris Carter, 28, has been charged with felony sexual battery, false imprisonment and the possession of a loaded firearm.

Carter is currently being held in a Los Angeles sheriff’s detention center in lieu of $205,000 bail.

University police believe there may be additional victims, and urge anyone with information about the suspect to contact them at 310-825-9371.