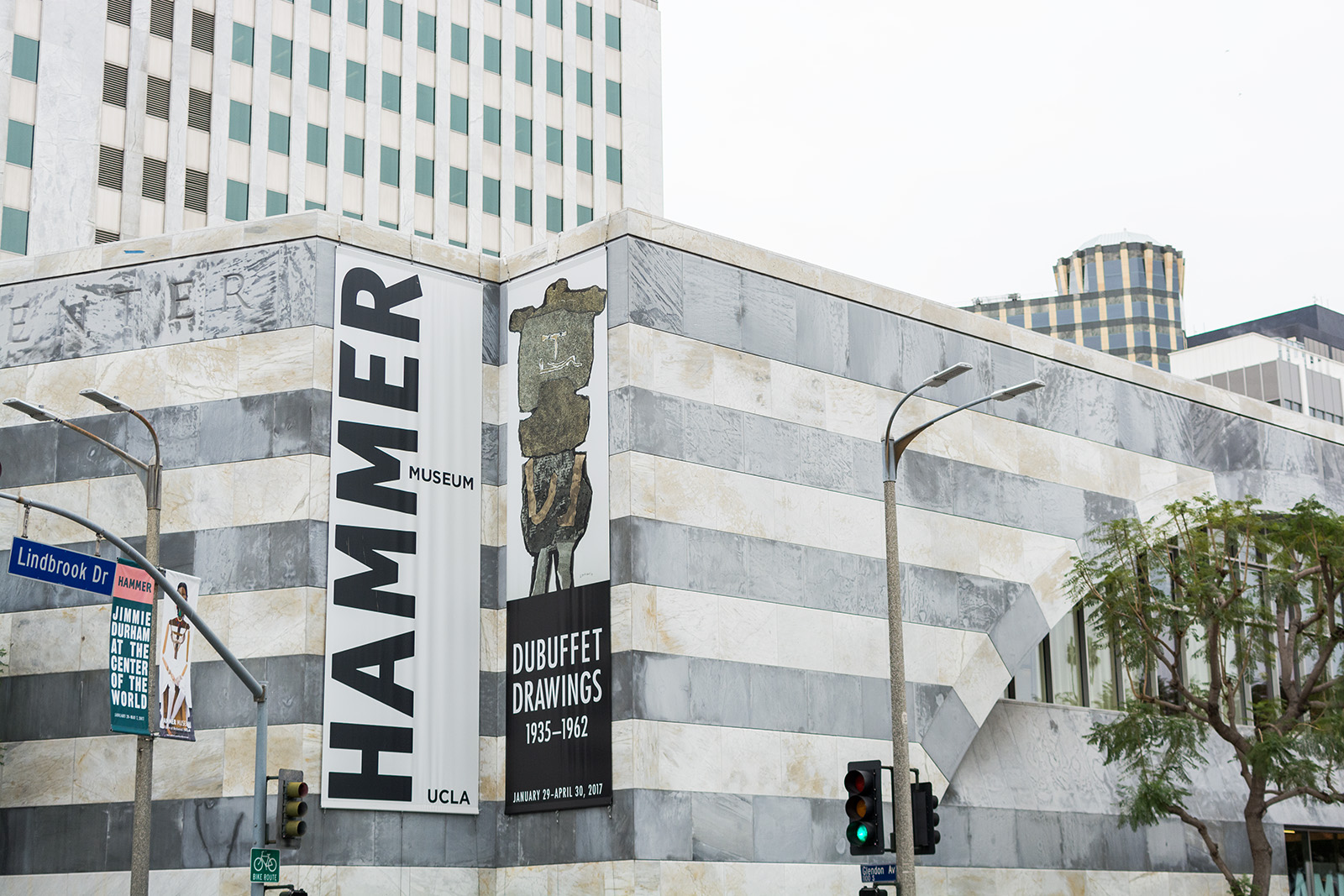 The Hammer Museum announced its $180 million capital campaign to expand and renovate the museum’s space Thursday morning. The project is set to go on until 2020. (Daily Bruin file photo)

The Hammer Museum announced in a press release Thursday morning that it is taking steps toward a major renovation project, beginning with a $180 million capital campaign.

The Hammer received $30 million from philanthropists Lynda and Stewart Resnick – the largest donation in the museum’s history. The donation will help fund a two-year expansion and renovation of the Hammer’s building, which will be renamed the Lynda and Stewart Resnick Cultural Center. The museum also announced Thursday it received a $20 million donation from television producer and Hammer Museum board chair Marcy Carsey about a year ago, which kicked off its capital campaign.

The Hammer Museum began renovating its third-floor exhibition spaces in 2017. Work is in progress to create a gallery space dedicated specifically to new media artwork. The gallery is set to open in June with the “Made in L.A. 2018” exhibition. Construction of new galleries and renovation of the museum’s entrance and lobby are set to continue until 2020.

The Hammer has raised more than $130 million dollars since Carsey’s donation, according to the release. Hammer Museum director Ann Philbin told the Los Angeles Times she believes the donations are a sign of philanthropic health throughout Los Angeles.