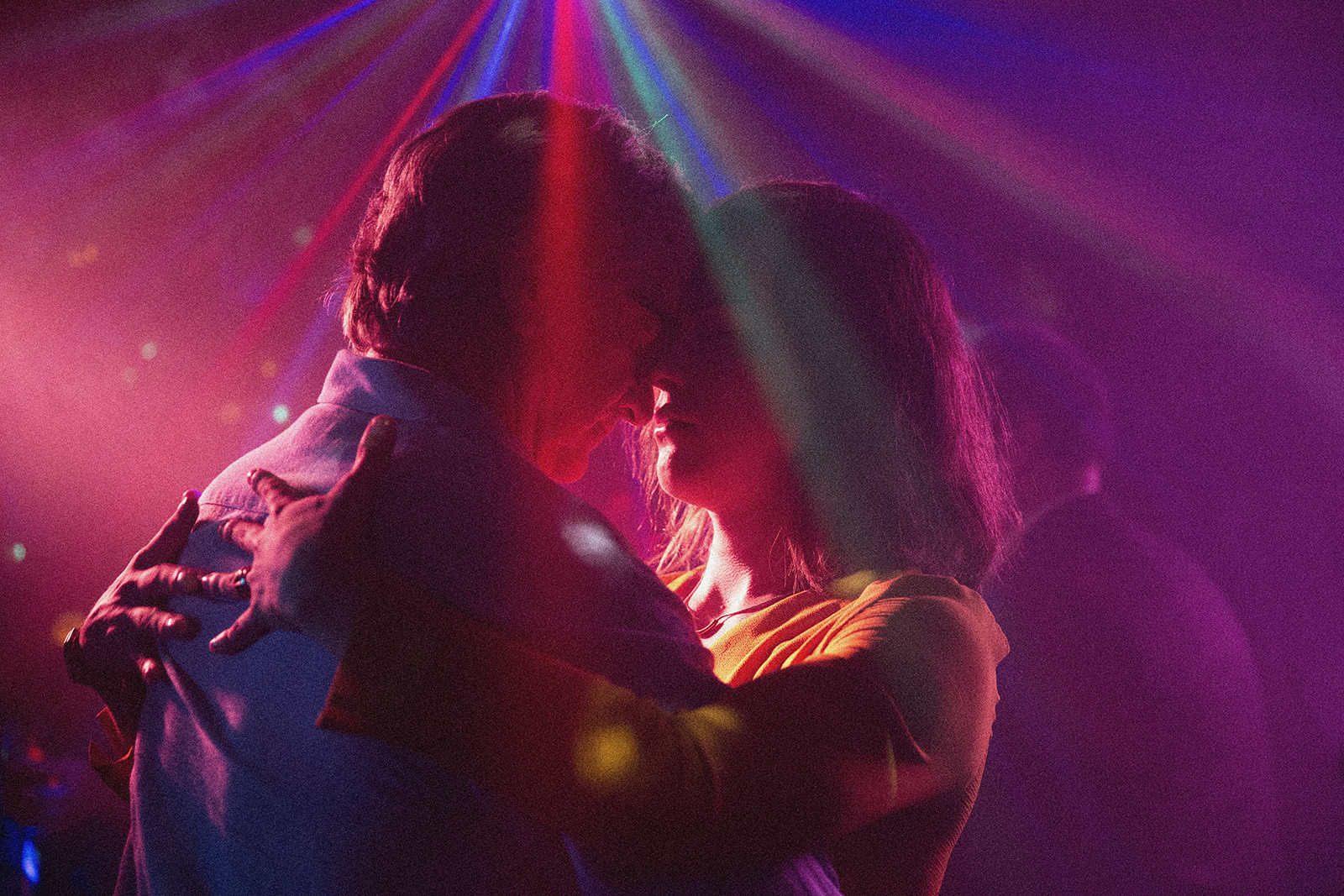 The family of a woman’s dead partner attempts to steal more than just her dog in “A Fantastic Woman.”

Directed by Sebastián Lelio, “A Fantastic Woman” is a Chilean Spanish-language film that tells the story of a transgender woman named Marina (Daniela Vega) whose partner, Orlando (Francisco Reyes), dies of an aneurysm. Instead of being able to mourn the loss, Marina must face suspicions of murder and prostitution as well as verbal abuse from doctors, the police and Orlando’s family as they try to strip her of her dignity. She is a trans woman in a society where most people do not accept her identity, and the few that do sit idly by as she is mistreated.

The movie is by no means perfect: Artistically contrived scenes appear forced and disconnected from the plot, and a few key aspects of the story seem to have been cut for the sake of time. For its few faults, however, “A Fantastic Woman” is still a well-executed and emotionally gripping tale of love and injustice.

One of the most captivating aspects of the film is Vega’s powerful performance. As a trans actress and singer, Vega ensured every moment she was on camera felt genuine. Her raw passion made her character real. Marina’s breakdown in a bathroom after Orlando’s death, for example, was a touching moment filled with heartbreak. The scene ends as she looks deeply into the mirror in reflection, creating an air of tragedy. Vega did justice to the part and her strong performance brought needed representation of the transgender community to film.

Sonia (Aline Küppenheim), the ex-wife of Orlando, and Gabo (Luis Gnecco), who was the only one in Orlando’s family who accepted Marina, exemplified the well-performed supporting roles in the film. They added nuance to the narrative and helped transmit the film’s intensity to the audience. All of the actors on the screen – with the exception of a child who plays Orlando’s crying daughter at the memorial service – delivered performances that felt natural rather than forced.

One particular instance of a standout performance occurs in a conversation between Sonia and Marina, in which Sonia expresses disdain at Orlando leaving her for someone she discounts as unnatural and perverted in nature. Küppenheim created a multidimensional Sonia by adding layers of prejudice, pain and altruism for her family. Meanwhile Gabo supports Marina, but is unable to actually stand up for her outside of meekly whispering his dissatisfaction at the verbal abuse he witnesses.

Though the movie is in Spanish and could have potentially lost substance in translation, “A Fantastic Woman” reaches audiences with an emotional quality that transcends the boundary of language. Through his direction of actors, Lelio handled the struggles experienced by trans people in society in a way that felt neither overdramatic nor underplayed because of the nuanced performances.

Occasional lulls in movement of the plot surfaced throughout, adding eye-catching shots that seemed to serve as nothing more than trailer material. A dance number in a club ends with Marina floating toward the camera and staring into it. The scene felt misplaced because it contributed little to the plot, and came off as a simple visual trick rather than a symbolic connection to the actual story. However, the overall plot made up for the distinctly out-of-place scenes that each only lasted short amounts of time.

Unlike many films with social commentary like “Call Me by Your Name,” the story’s message does not come at the expense of a strong plot. The social statement was a clear one: Society unfairly paints a poor, derogatory picture of people based on their gender identities. Though “A Fantastic Woman” provokes thought on the overall issue, it also depicts the experience of one individual in an extremely personal light.

Marina, as we learn, is nothing like the stereotypes people throw at her. From being accused of being a perverted, unnatural prostitute to being barred from attending her partner’s funeral, she is treated in ways unbefitting of who she really is. Orlando’s son even attempts to take her dog, which originally belonged to Orlando, because he deems her relationship with Orlando unimportant. She has ambitions to pursue singing, works a typical job as a waitress and falls in love the same way anyone else might. Her pain is best captured when she refers to mourning as a fundamental human right after being denied entry to the memorial service.

Lelio does an impressive job balancing insights into how Marina experiences life and insights into the abuse she receives from others. Between violent scenes, viewers are consistently reminded that Marina is doing her best to thrive in a world out to crush and invalidate her.

Even though the film is moving, “A Fantastic Woman” could have benefitted from divulging more of Marina’s background, including how she met Orlando, and better addressing whether or not her negative experiences were isolated incidents or the latest in a series of prejudiced actions based on her gender.

However, despite the relative lack of exposition, Vega’s character still exudes a strong presence of likability that demands audiences empathize with her.