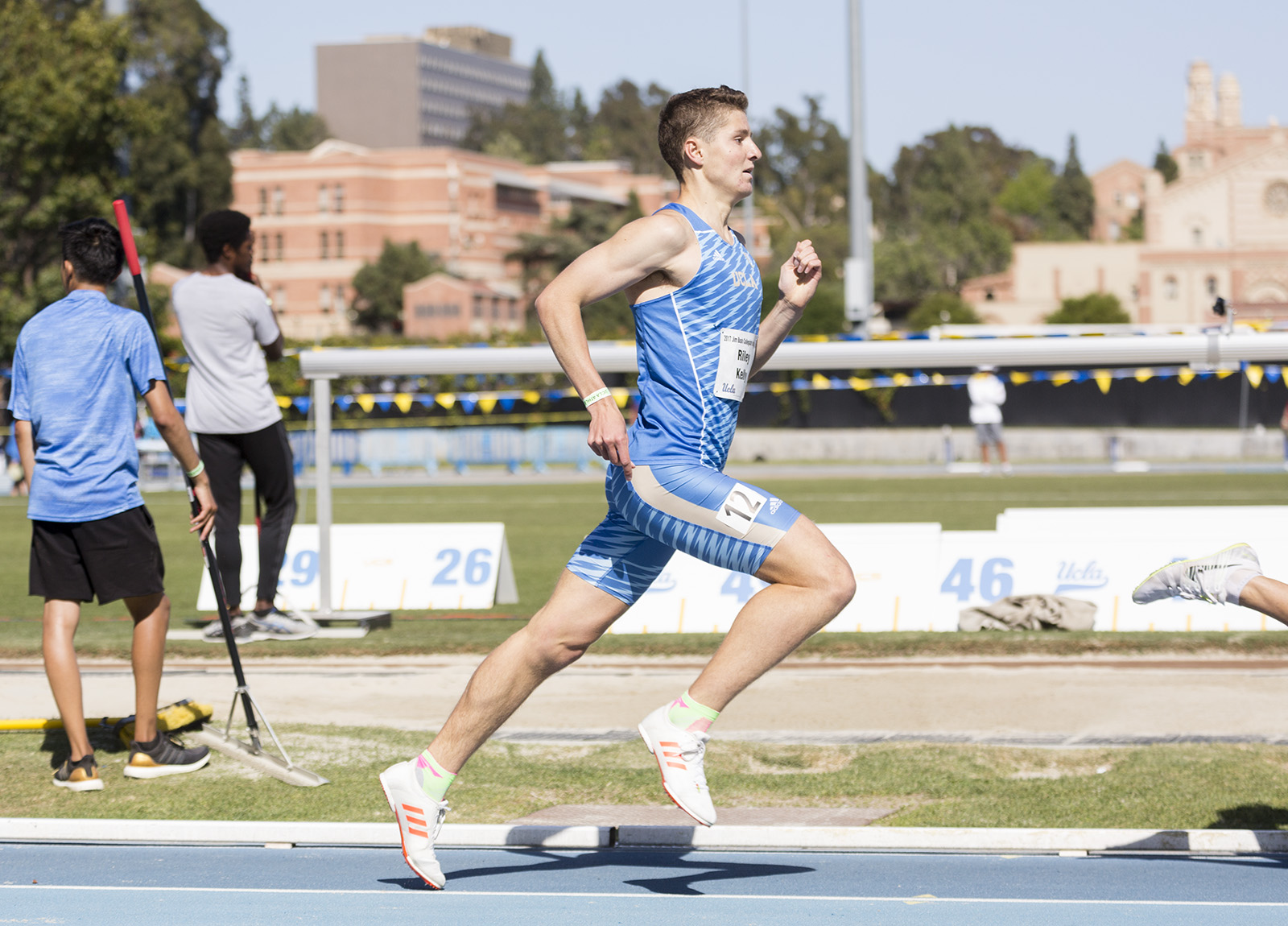 UCLA track and field was busy completely reconstructing its coaching staff in the summer. But early signs show that the new coaches might have been exactly what the Bruins needed. (Daily Bruin file photo)

I take it back.

Last summer, UCLA track and field said goodbye to yet another superstar athlete – this time to rival USC.

Hurdler Rai Benjamin was one of the most talented sprinters to have set foot on UCLA’s campus in a long time. He missed first place in the men’s 400-meter hurdle final by just 0.01 seconds – it was the Bruins’ first podium at the NCAA championship meet in four years.

After speaking with Benjamin, it became clear that UCLA’s coaching purge was the motivation for his transfer. All but one coach was either fired or left during the summer.

Less than a week later, I published a column that disagreed with the move to gut the coaching staff and asserted the Bruins didn’t need new coaches, they needed more star athletes.

At the end of the day, the athletes do make the team, but the further UCLA gets into its 2018 campaign, the clearer it becomes that these new coaches have had a big impact on this team.

Under former director Mike Maynard, the athletes were grouped solely within their event groups when staying in hotel rooms. Track and field’s new director Avery Anderson has changed this up, and now sprinters room with throwers to ensure the team feels more cohesive.

“Before (Anderson), I only focused on the distance runners,” said sophomore John Carter Blunt. “He’s been doing a good job on getting us to go out and cheer for the throwers, sprinters and all that.”

Both Blunt and sophomore Riley Kelly have noted the camaraderie these new coaches have inspired, both between teammates and staff.

“(Assistance coach Devin Elizondo) has been great. … The change has been very easy,” Kelly said. “(Elizondo has) listened to us and talked up about what works for us individually, and the dialogue between us and the trainers has improved a lot.”

Like Kelly said, good coaching leads to good training and that is ultimately what shows when race day comes.

Senior Kendall Gustafson recently broke the school record in the pentathlon and freshman thrower Alyssa Wilson found a spot in the UCLA record books in just her second-ever collegiate meet.

Not everything has been perfect, however. This year’s sprints team has recorded only four top-10 finishes so far. Last year, the Bruins’ sprinters had logged more than 20 after their first two meets.

Additionally, just one of UCLA’s 12 freshmen is a sprinter – a majority being distance runners. The team at the moment is unbalanced, and the Bruins will have to seriously focus on recruitment over the coming months to restore UCLA’s prowess on track.

But now that the dust from the changes to the staff has settled, I am granted the gift of hindsight. A change in coaches was just the first step to rebuilding the team, even if it meant UCLA lost out on some talented players in the short term.