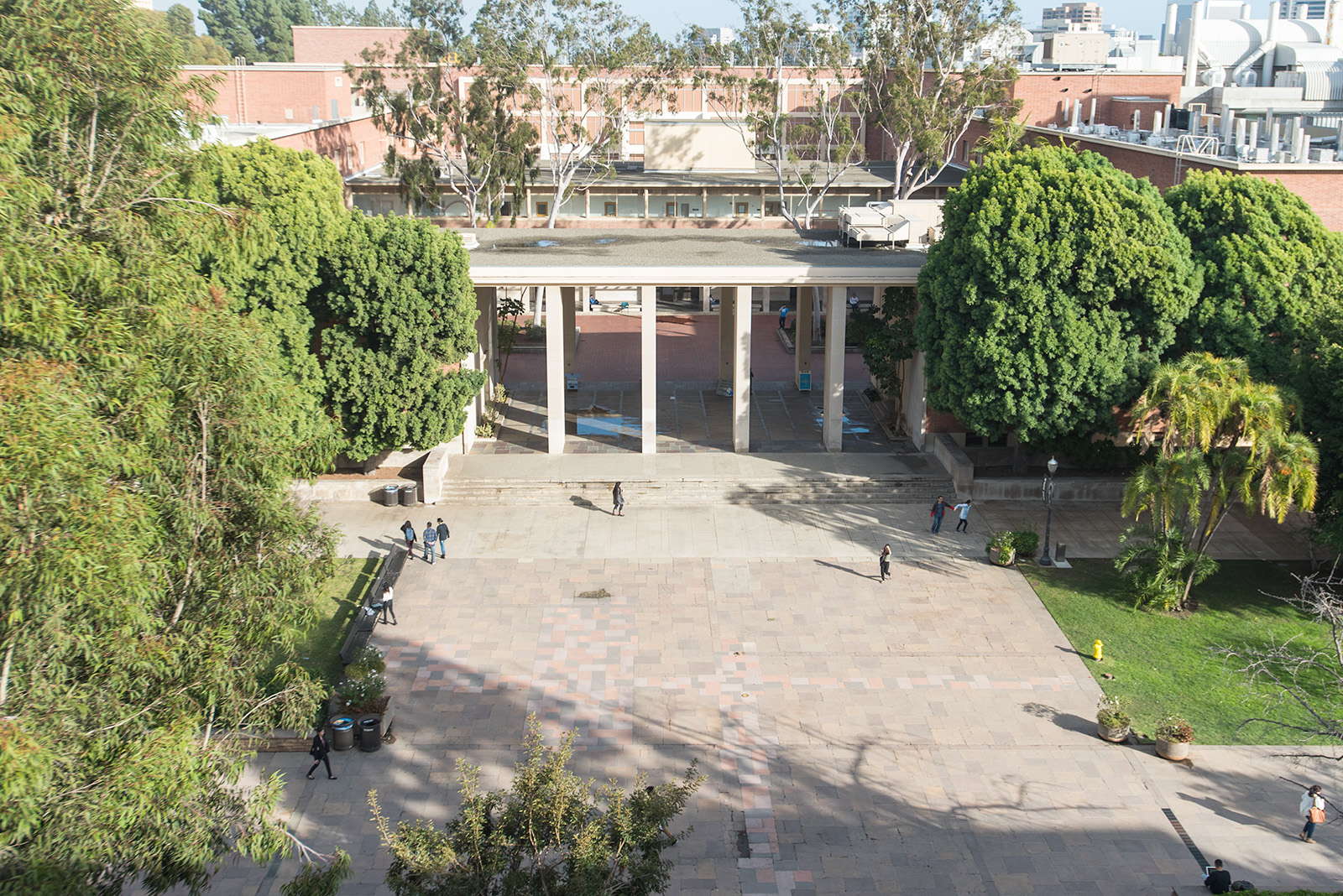 UCLA researchers found a way to study an individual’s neural activity to predict how they would act in a moral dilemma.

In a study published last month, researchers at the Ahmanson-Lovelace Brain Mapping Center observed that a person’s neural activity in response to witnessing another person in pain may indicate whether they would inflict harm if it led to a greater good, according to a press release.

Researchers then asked participants to make decisions about various situations in which inflicting direct harm on one person would benefit more people. For example, one situation involved torturing one person to prevent a bomb from killing several others. Another involved harming animals for research studies in order to find a cure for AIDS.

After matching brain activity with the participants’ answers, researchers found that people who displayed greater mirror neuron activity while watching the video of a person in pain were less likely to inflict direct harm in the moral dilemma situation.

The researchers said they hope to further study how stimulating areas in the brain containing mirror neurons could impact a person’s decision-making in moral dilemmas.