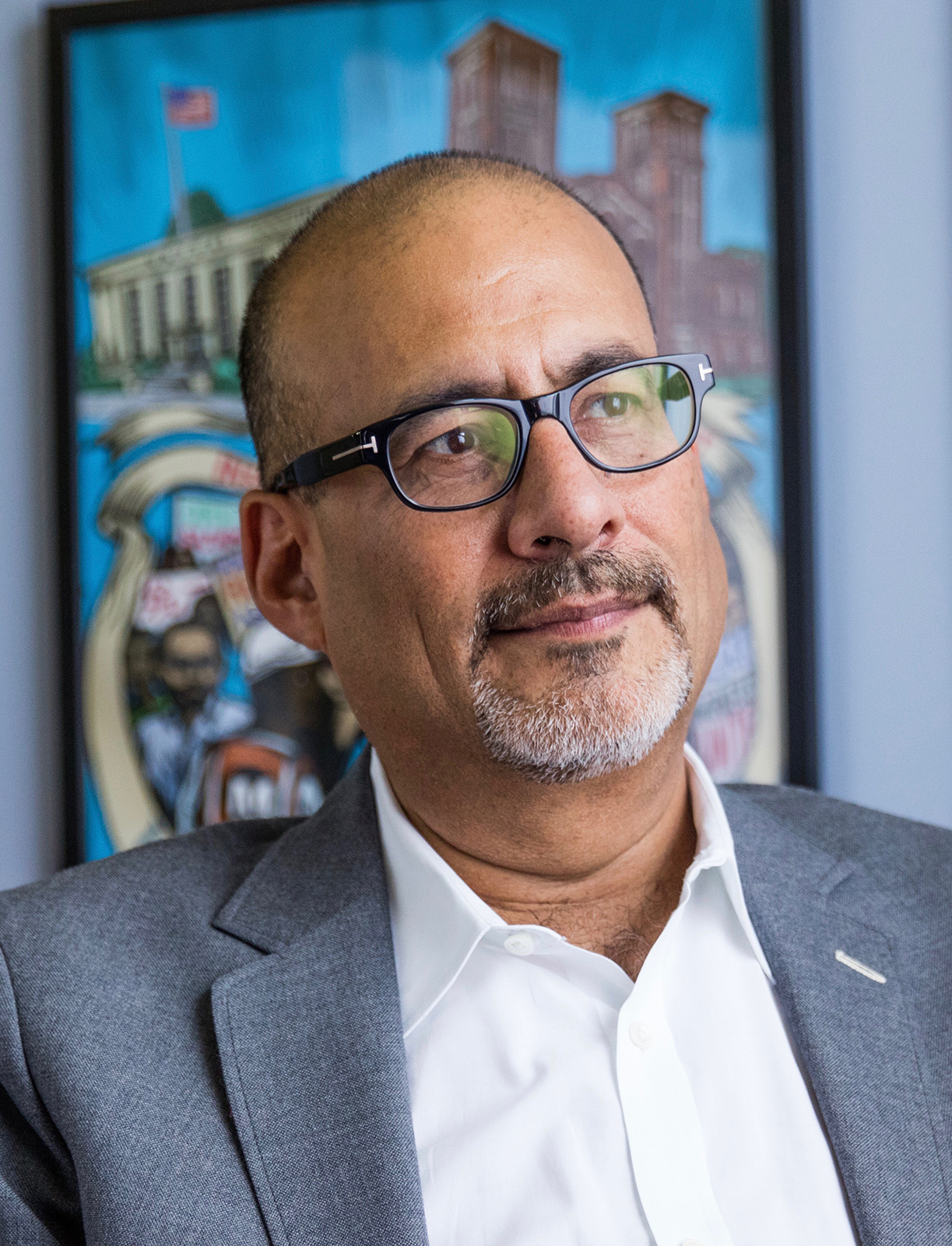 Chancellor Gene Block appointed Dr. Valenzuela, a professor of Chicana/o studies and urban planning, as the special advisor to the chancellor on immigration policy. (Courtesy of the Optimist Campaign)

Chancellor Gene Block announced in a campuswide email Wednesday that Abel Valenzuela Jr. will serve as his special advisor on immigration policy. Block said he created Valenzuela’s position because it was one of the recommendations given by the Chancellor’s Advisory Counci on Immigration Policy in July.

Valenzuela, who is also the director of the UCLA Institute for Research on Labor and Employment, has conducted research on the immigrant labor market, immigrant settlement and urban povery.

The council, which was led by Valenzuela and Asli Bâli, a UCLA School of Law professor, researched possible effects of policies such as Trump’s travel ban, and released a report in July that made several recommendations, including providing additional legal and mental health resources for students who are impacted by immigration policy changes.

Valenzuela said the recommendations aim to help UCLA be more welcoming for students and scholars from diverse backgrounds.

“UCLA is highly ranked in three areas: research, teaching and service,” he said. “And mitigating against policies that would damage our work related to what we do at UCLA, is going to be front and center.”

Valenzuela said he thinks part of UCLA’s student body and faculty are being targeted for their immigration status.

“Most of us on our campus interact, engage and know someone whose life is being turned upside down and worried about the future as a result of policies emanating from the White House and possibly Congress,” he said.

In September, Trump ended Deferred Action for Childhood Arrivals, a program former President Barack Obama created in 2012, that deferred deportation for undocumented individuals brought to the United States as children. The University of California has about 4,000 undocumented students.

He added the council will be monitoring different executive orders and legislation that might affect individuals affected by DACA’s repeal and other immigration restrictions.

“So, it is fair to say that, a lot of the work will be implementing but also developing additional recommendations that we will share with campus leadership,” he said. “I am honored to be a part of a broader project involving faculty, staff and students to protect and enhance the work we do here.”