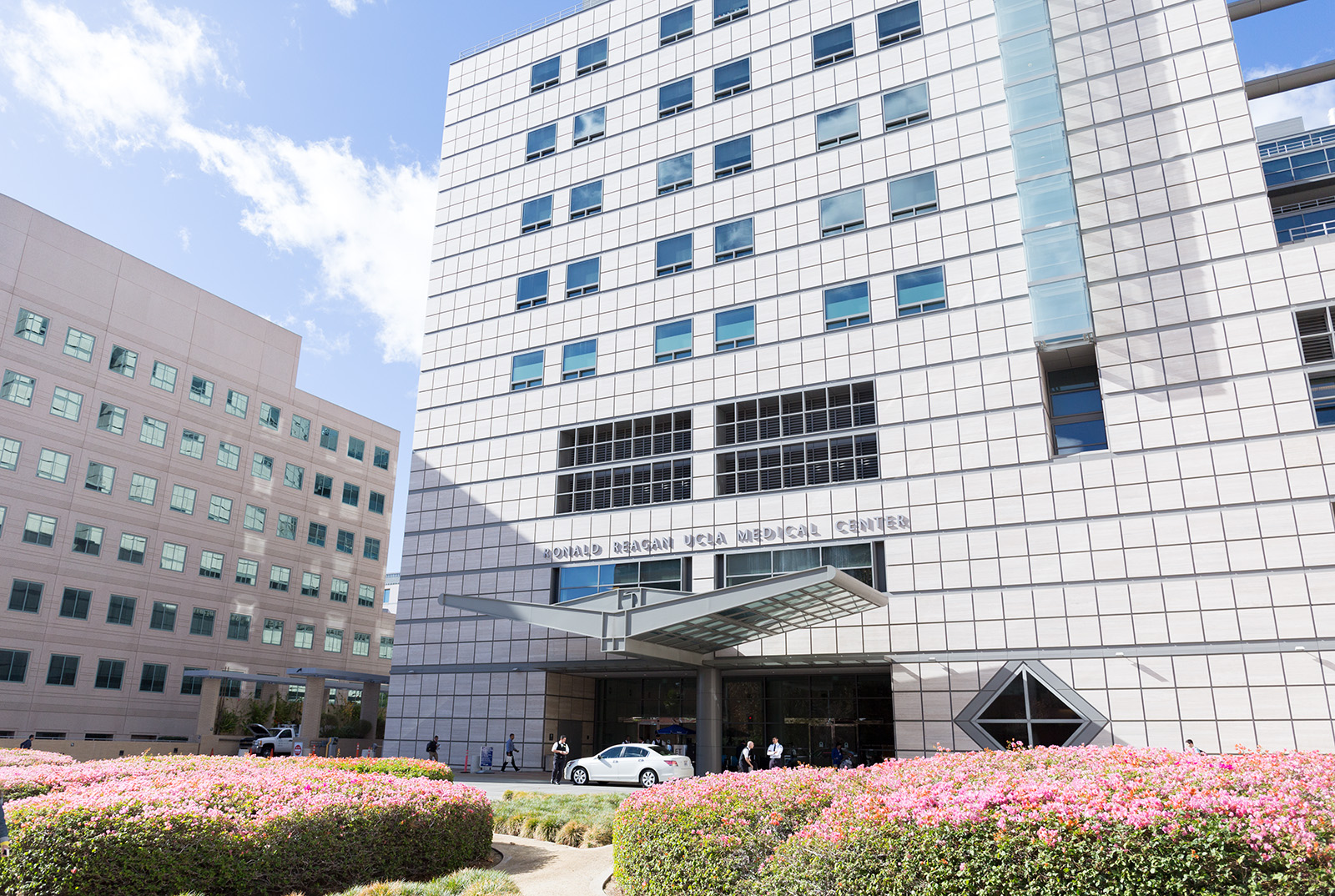 The University of California announced a settlement to a class action lawsuit Monday that would provide payments and vouchers to certain customers who purchased items from UCLA on-campus stores and medical center cafeterias.

A lawsuit filed in March alleged that customers who bought products at Associated Students UCLA stores or cafeterias in Ronald Reagan UCLA Medical Center or UCLA Medical Center in Santa Monica received receipts that displayed more than the last five digits of their credit or debit card numbers, which violates the Fair and Accurate Credit Transactions Act.

The UC Regents, who disputes the validity of the allegations, agreed to pay $400,000 in settlement funds, as well as settlement certificates worth up to $450,000 to certain customers with receipts that display more than the last five digits of their credit or debit card number.

UCLA officials said in a statement that both parties have agreed to the resolution to the matter, subject to the approval of the court.

Individuals must submit a form online or through mail to the settlement administrator by Sept. 7 in order to receive the payment.