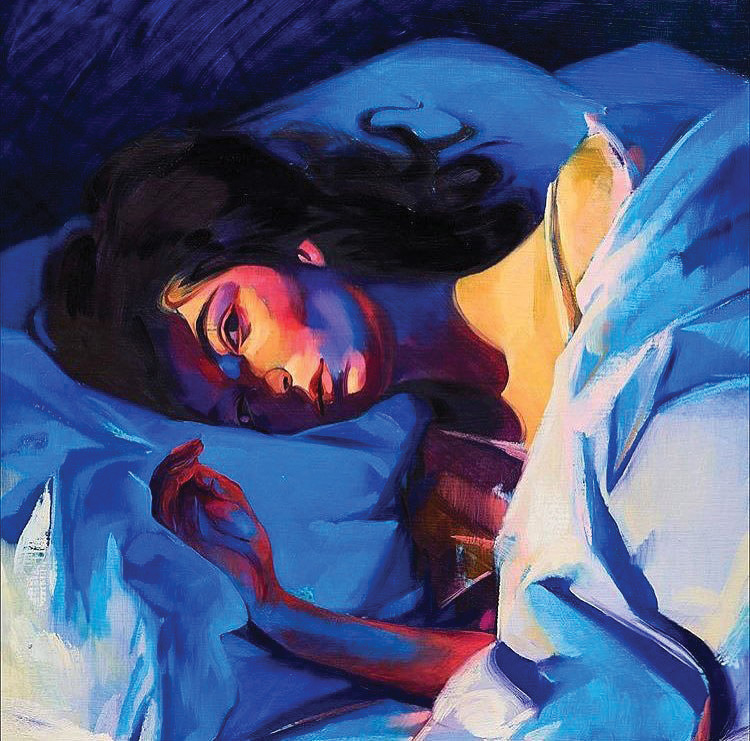 It’s been nearly four years since Lorde came out with a full-length album, but she’s back at it, better than ever.

The New Zealand artist released her second album “Melodrama,” on Friday, departing from the dark and minimalist characteristics of her first album, “Pure Heroine,” and delving into more mature territories with an impressive vocal range and adept songwriting capabilities.

Listeners have been eagerly awaiting the release of “Melodrama” since Lorde dropped the lead single, “Green Light,” rather abruptly in March. She then released three more singles – “Liability,” “Perfect Places” and “Sober” – in the months leading up to the launch of “Melodrama,” each highlighting Lorde’s evolution from the suburban teenager who wrote “Pure Heroine” into the cosmopolitan young adult that she has since become.

“Melodrama” is fast-paced – since it is only 11 songs long, the album goes by extremely quickly. However, it manages to incorporate a complex range of emotions, from the perky and uplifting optimism in “The Louvre” to the utterly heart-wrenching and raw desperation in “Writer in the Dark.”

Despite the album’s brevity, “Melodrama” doesn’t feel as if it’s lacking or rushed – each song is sophisticated enough in its arrangement to take the listener on an emotional rollercoaster in just a matter of minutes.

The album plays in an almost cyclical nature: It begins with the upbeat and peppy “Green Light,” about a tough breakup, and gradually adopts a darker and more intense narrative of loneliness and heartbreak with songs such as “Liability.” However, she eventually returns to to her initial springiness in “Perfect Places.”

On the other hand, while songs like “Liability” and “Hard Feelings/Loveless” deal with very similar feelings and events, their respective musical aesthetics are polar opposites. On “Liability,” the production is heavily stripped down – it almost sounds like a demo made in GarageBand rather than a fully produced song – and Lorde’s sadness is evident in the slow tempo and complex melody. On the other hand, “Hard Feelings/Loveless” has an extremely upbeat tempo and Lorde’s vocal quality exhibits an almost childlike excitement.

Lorde’s ornate and intricate songwriting and production makes listening to “Melodrama” a particularly intimate experience. “Homemade Dynamite” is a fast-paced pop song for nights when listeners just want to dance and feel happy, and “Liability” is a dark ballad for when listeners feel like an emotional wreck.

One of the most noticeable evolutions on “Melodrama” is Lorde’s fuller use of her vocal range. On “Pure Heroine,” it was clear that Lorde felt most comfortable in a lower yet more powerful register; however, on “Melodrama,” Lorde says goodbye to ease, frequently going into a more delicate, high register.

Despite the fact that her lower register is still much more powerful and impressive, her higher notes on songs such as “Perfect Places” and “Writer in the Dark” have a raw and almost bitter quality that mirror the pain in her lyrics.

“Melodrama” also highlights a more mature evolution in Lorde’s musical aesthetic. While “Pure Heroine” had a more dream-like aesthetic with a heavy emphasis on electronic production and a very minimalist approach to its instrumental aspects, “Melodrama,” seems at times to prioritize its instrumentals, especially on songs such as “Sober II (Melodrama),” which features roaring string instruments, and “Sober,” which utilizes blaring horns.

Lorde’s growth as an artist gives “Melodrama” a lively and vivid quality that is much appreciated – it’s hard to believe that this is the same person who wrote “Pure Heroine.”

Simply put, “Melodrama” was well worth the four-year wait.