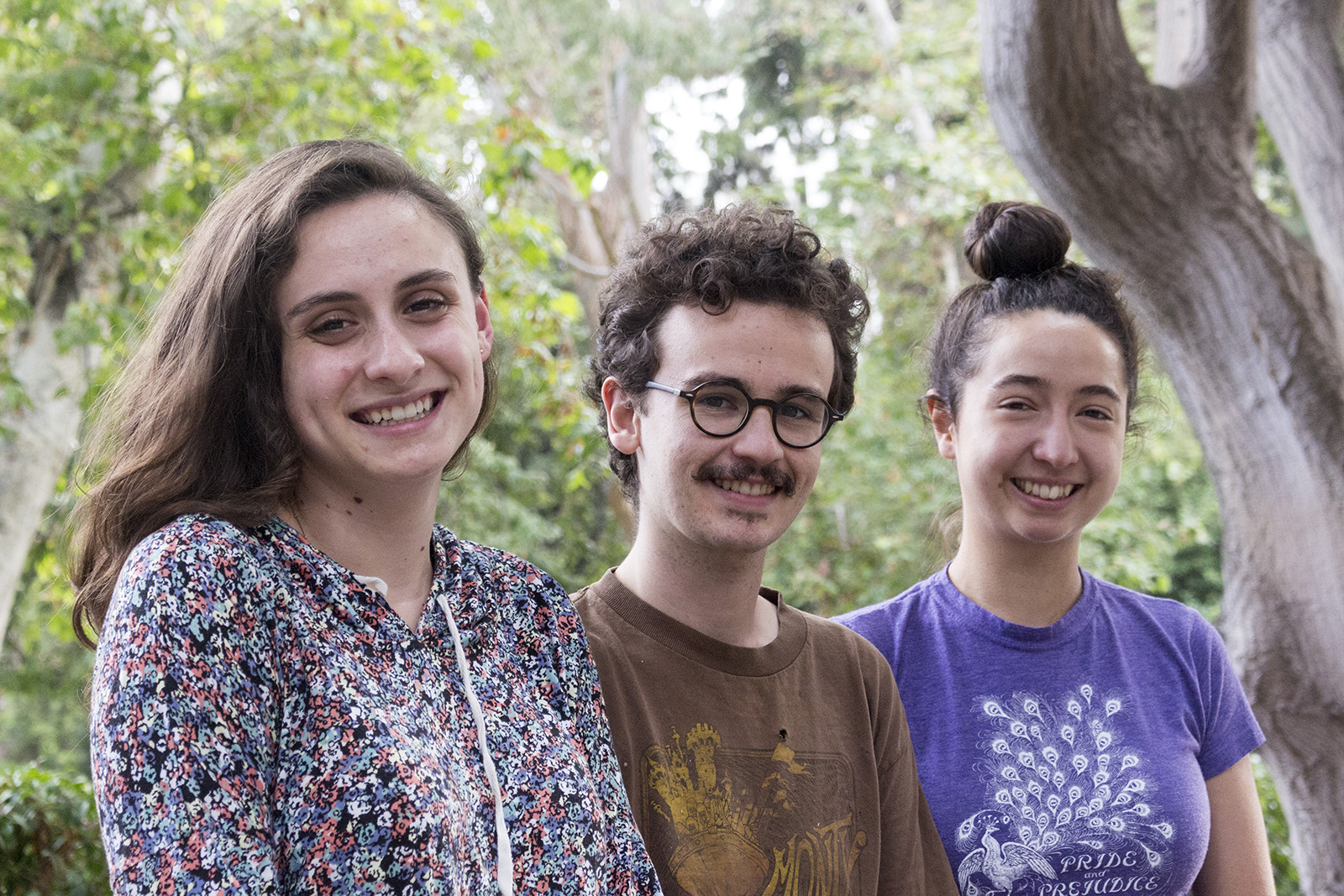 Muse of Fire will perform “Henry IV” in a renovated liquor store in Koreatown.

Muse of Fire, a classical theater company with a focus on Shakespeare’s works, was formed over the course of the 2016-2017 school year by fourth-year theater students Will Block, Margaret Starbuck and Renee MacDonald. By performing their play in the small space of a liquor store, the students said the audience will be able to surround the stage on multiple sides, resulting in a viewing experience that is more immersive than that of traditional Shakespeare productions. The company will perform “Henry IV” and “Richard II” at the liquor store in July.

Engaging the audience is particularly relevant in Shakespeare plays, in which actors often break the fourth wall, Block said.

“The thing that people don’t tap into as much with Shakespeare is that the audience is meant to be part of the action,” said Block. “Including the audience means that the soliloquies become a conversation, as opposed to just talking.”

[Throwback: Shakespeare at UCLA takes the stage with ‘King Lear’]

In addition to Block, Starbuck and MacDonald, the theater company currently consists of a team of three designers and 22 actors. Block and Starbuck, who are both currently part of the Shakespeare Company at UCLA, came up with a loose idea for the project at the beginning of the school year.

After deciding which plays to perform, the group began looking for performance sites online and found Monk Space, a sound stage in Koreatown. Block reached out to Michael Monk, the owner of the space, and found out that he was renovating a liquor store next door into an additional space. Since Muse of Fire is the first group to use the liquor store space, Monk charged them a lower price.

While the group chose the liquor store partly because of their limited budget, Starbuck said they also liked the character of the space and the intimacy it would add to their performances.

The venue features a pole in its center which the audience will surround from all sides. The stage setup allows the audience to feel more immersed in the show and can create a stronger relationship between the actor on stage and the audience in their seats, Block said.

“Having the audience around the actors, I think it makes it both much more intimate so the audience feels more engaged in the action as if they are actually participating and I think it also facilitates immersion into the world,” Starbuck said.

MacDonald said the venue also allows the company to focus more on the actual words of Shakespeare because of its minimal production, which will help emphasize the social relevance of the plays being staged. In “Henry IV,” the son of the king, Hal, runs away to avoid his responsibilities in the beginning of the play – a common feeling of anxiety that Block said the audience will be able to connect with.

“Hal is going to be the character that people our age relate to the most,” Block said. “He’s a young man, and he’s facing a world that’s totally broken.”

The relationship between actor and audience also gave Muse of Fire its name. The phrase comes from a monologue in another play “Henry V,” where the chorus turns to the audience and explains that the actors will recreate a war scene on stage. The chorus directly urges the audience to use their imagination to help the actors create a convincing reality of war because the company is on too tight a budget to spend heavily on production.