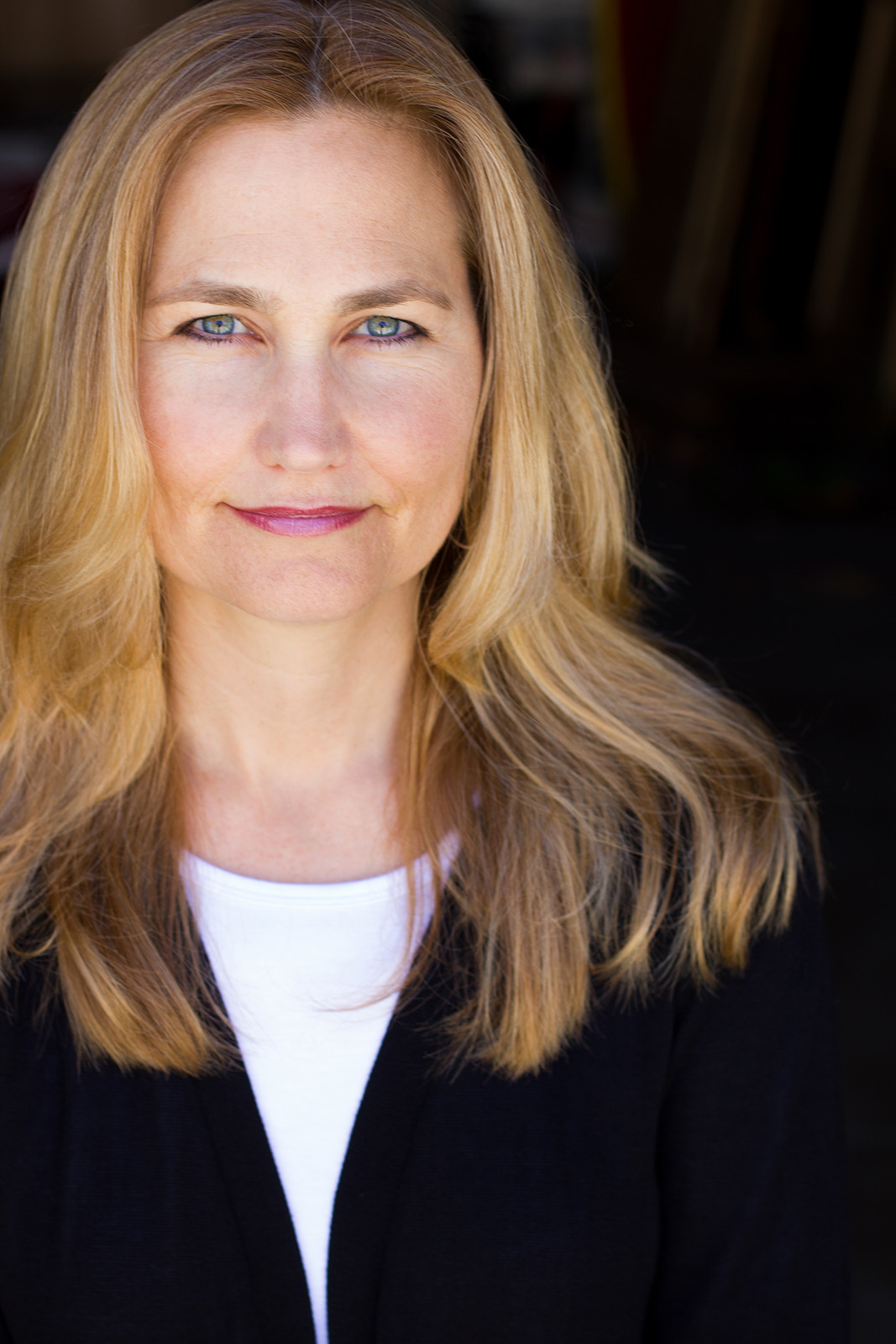 The name for Monica Payne’s latest project came to her while reading a Polish poem with imagery of clouds and skies.

The phrase “Into the Empty Sky” popped into her head as she read poetry that took on the viewpoint of the clouds floating over humanity.

Payne, a theater lecturer and 2011 alumna of UCLA School of Theater, Film and Television, has been working with her cast of seven people to devise a performance of “Into the Empty Sky,” a work of devised theatre based on a compilation of works from Polish poet Wislawa Szymborska.

Payne said she drew from the aesthetic and style of Polish theater while directing the project, which opens at the Trap Door Theatre in Chicago on Thursday.

“I hope there are some people coming who know Szymborska already who will be thrilled to see her work through a new medium,” Payne said. “And then I hope there are other people who do not know her and will discover her.”

Payne said she developed a fascination with Polish drama about five years ago after UCLA theater professor Michael Hackett introduced her to Polish theater, and has since visited Poland twice to research theater. She also directed the U.S. debut of the Polish play “Trash Story” at UCLA in 2015.

Payne said she is fascinated with the surreal and almost dreamlike nature of Polish theater. As a director, she said it allows for her to be more experimental in working with the actors.

“Things do not have to be literal; there’s a lot of toleration and appreciation for images that don’t necessarily have to make sense,” Payne said.

Polish drama contrasts with American theater because it is more closely tied to historical matters and often deals with darker subject matter, such as war crimes, said Kaitlin Huwe, a 2013 theater alumna who’s worked with Payne on previous shows and workshops.

“Into the Empty Sky” is a devised work, meaning that when Payne and her cast first started working on it there was no script – only a collection of Szymborska’s poems, said Halie Ecker, one of the actresses in the show.

In the beginning of the rehearsal process, Payne said she had her cast improvise physical gestures and images, without speaking, based on ethereal themes like resurrection and the afterlife in order to generate images of fear and longing.

None of the actual language in the poems is changed, but the actors in the show fragment the poetry by repeating certain lines or speaking as if the lines of the poems are dialogue throughout the play, Ecker said.

While the show doesn’t have a cohesive storyline, it features six women trapped in an ash-covered purgatorial setting, each carrying a suitcase and trying to escape the unfamiliar landscape. Throughout the show, the contents of the suitcases are revealed, including items like empty picture frames, which Payne said match the magical, dreamlike aesthetic of Szymborska’s poetry.

The poem Payne believes is most effective on the stage is called “Vietnam,” which she said is written almost like a dialogue already – it features a soldier interrogating a Vietnamese woman. To each of the soldier’s questions, the woman responds with “I don’t know,” until he asks her, “Are these your children?” to which she answers, “Yes.”

“It’s about using physical gestures to evoke an emotion rather than getting there mentally,” she said.

Payne said there are times in the show when the characters make grandiose movements and actions, but only speak one line.

Although the subject matter of Szymborska’s poetry often has a dark and contemplative structure and subject matter, she also integrates a sense of humor into her pieces.

“I hope that we do her poetry justice and I hope it will be great for people to encounter her work in the theater,” Payne said. “I hope the work is accessible; she’s a remarkable poet.”