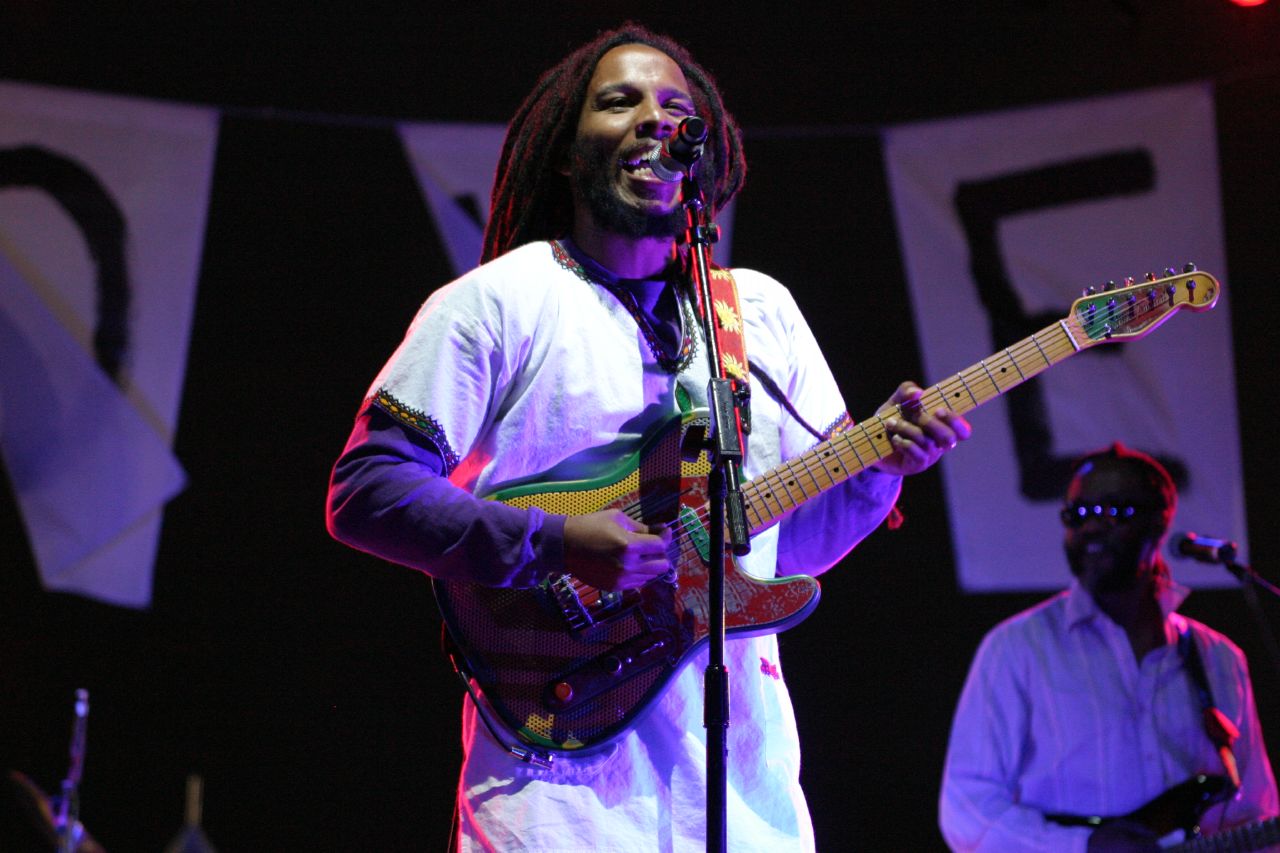 Jamaican singer Ziggy Marley will receive an award at Spring Sing on May 19. (Creative Commons photo by Bruce Tuten via Flickr)

By Lindsay Weinberg and Nate Nickolai

Marley, the son of music legend Bob Marley, has earned eight Grammy Awards for his work. After performing with his siblings in the Melody Makers, Marley released his first solo album “Dragonfly” in 2003 and launched his self-titled album in 2016.

The annual award is named after composer George Gershwin and lyricist Ira Gershwin. In 1936, the duo adapted the Bruin fight song “Strike Up the Band for UCLA.”

In addition to a cappella and group performances, Spring Sing will feature three bands, two duets and four soloists on May 19 at Pauley Pavilion.