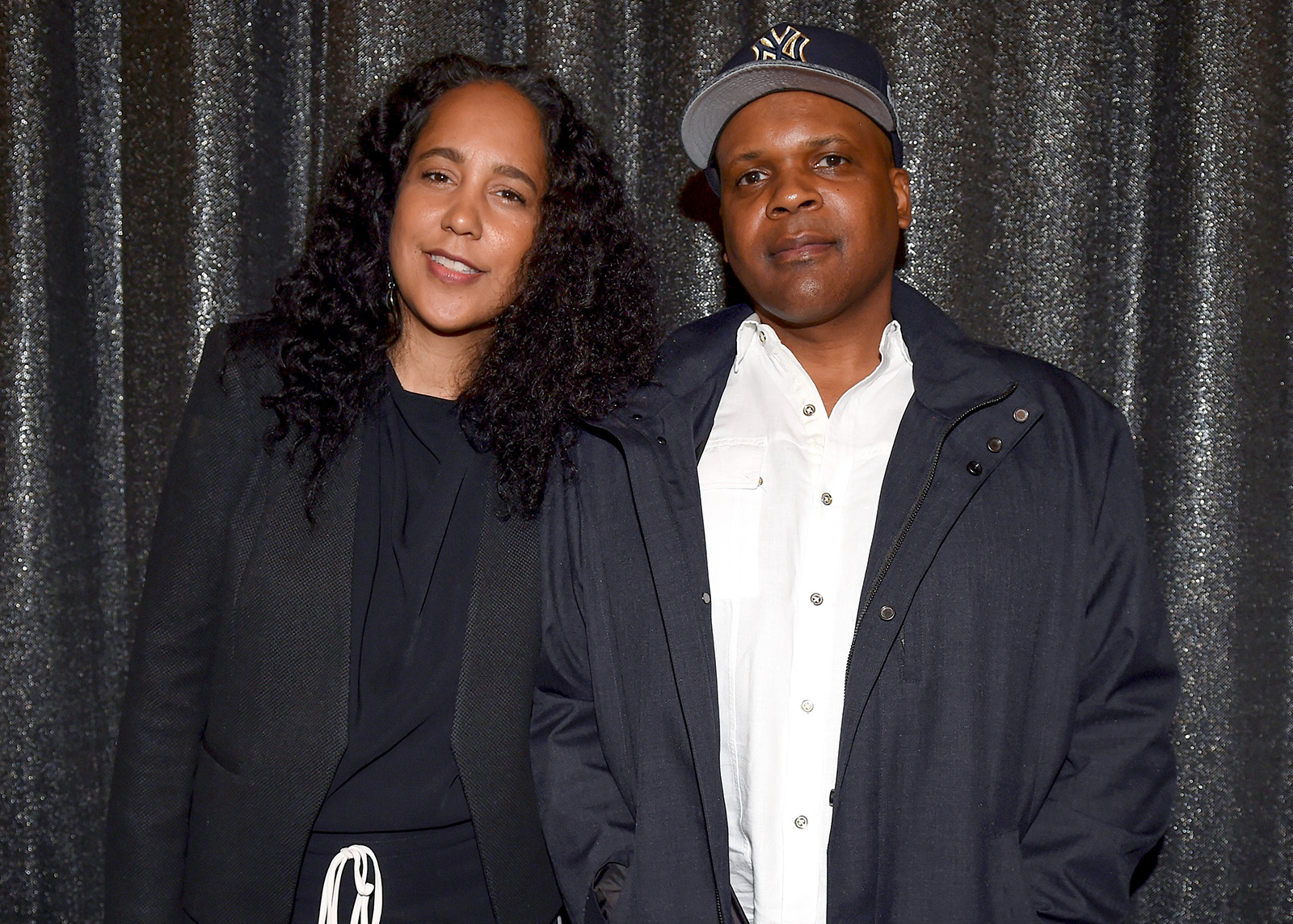 After the 2014 shooting of Michael Brown, Fox approached Gina Prince-Bythewood to create a fictional television series about police brutality.

Prince-Bythewood felt a responsibility to address the sensitive topic after the black teenager’s death at the hands of a white police officer in Ferguson, Missouri.

The show, “Shots Fired,” is the first television series of the UCLA film alumna’s career. Her previous writing and directing credits include the films “The Secret Life of Bees,” “Beyond the Lights” and “Love & Basketball.”

“Shots Fired” follows the parallels and intersections of two fictional killings in North Carolina: one case with heavy media attention in which a black officer kills an unarmed white boy and one neglected case of a mysterious murder of a black boy.

The Daily Bruin’s Shayda Dehnow spoke with Prince-Bythewood to discuss the conception of “Shots Fired” and the representation of racial conflict and police brutality on television.

Daily Bruin: What made you passionate about creating this series?

Gina Prince-Bythewood: I have two boys. … (Reggie and I) wanted to be able to tell a story that we felt was extremely important not just for the world, but for our boys as well. They were really affected by the George Zimmerman verdict after Trayvon (Martin) was killed. They couldn’t understand how (Zimmerman) could get off and it was a big, big thing in our family, trying to help them understand.

We felt this show was an opportunity to help the world understand how things like that can’t happen – why they happen, why they shouldn’t happen and how we can do things differently.

[Related: Gina Prince-Bythewood’s “Beyond the Lights”]

DB: Why did you choose to include the storyline about a white boy being killed at the hands of a black cop, though it may seem subversive to the white-on-black police brutality in the mainstream news?

GPB: We really wanted to illustrate how broken our justice system is – how justice really does have a color – and we felt that an interesting way in was to flip the narrative initially.

When people see one of these shootings on the news, if they don’t identify with the victims, who are always black, sometimes it’s hard to empathize and it’s very easy to turn off the TV and think, “Hey, that’s not me.” But for a lot of us it’s extremely personal because we know it could happen to us and we feel a different way about it, and there’s a different level of fear and recognition to it.

This gives us an opportunity to have a segment of the population – of the audience – put themselves in our shoes and understand what it feels like. Dealing with these two murders of one white teenager and one black teenager allowed us to show the difference in the way the community, the way the media, the way the police treat murders when a victim is white as opposed to when a victim is black. … For us, our mantra was, “Get the audience on the edge of their seat, and when they lean forward, hit ‘em with the truth.”

DB: Was there a specific audience you wanted to”hit with the truth”?

GPB: We really want to reach everybody. For the black audience, we don’t have a lot of shows, especially dramatic shows. We’re excited about this in terms of the characters who we are putting on screen … as well as for the white audience to again, watch a great mystery and while they’re watching this, learn something that they may not have known.

DB: How did your personal connections to the themes of the show affect how you approached it?

GPB: We just felt an incredible responsibility to get it right and make sure it never felt exploitative. We just did a ton of research and met with everybody on all sides of the issue.

We were very fortunate to meet with Wanda Johnson, who’s the mother of Oscar Grant. We met with Eric Holder, an incredible man and our former attorney general. I met with Raymond Kelly, who used to be the police chief of New York City and really created stop and frisk. I met with (Cheryl Dorsey) who was in the LAPD for twenty years and is very blunt about what really goes on within the department. … Stories like that were really great for the characters.