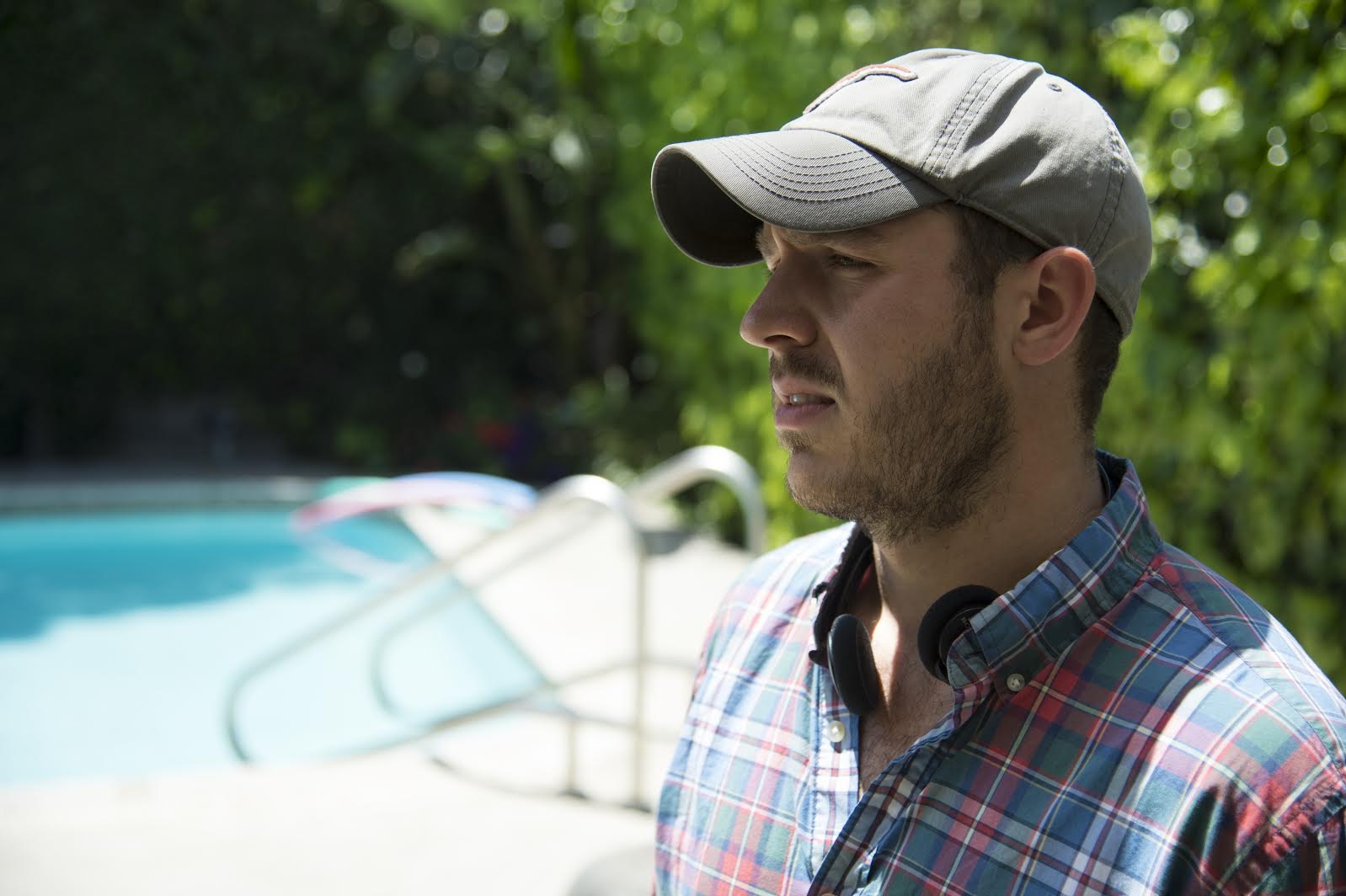 UCLA alumnus Jeremy White is the series producer of VICELAND’s “VICE World of Sports,” whose second season debuted on Feb. 22 with three of the nine episodes released so far. The show documents stories of local and professional sports teams around the theme of rivals. (Courtesy of Michael Moriatis)

Sports rivalries aren’t just another aspect of the game for Jeremy White. Rivalry has been his work – and his life – for almost a year.

The film director and alumnus is the series producer of Viceland’s “Vice World of Sports,” a documentary series that covers both local and professional sports stories around the world. The nine-episode series premiered its second season Feb. 22. This season’s theme, rivals, allowed White to reinterpret rivalry in sports culture and explore angles of stories that other sports documentary shows may not be covering, he said.

“When you think of rivals, you think … ‘We are gonna see two teams or two people and they are going to go head to head,’” White said. “What we wanted to do is take the word ‘rivals’ and reinterpret it every week.”

White graduated from UCLA’s School of Theater, Film and Television in 2013 with a master’s degree in film. He had only made one sports documentary – on UCLA’s quidditch team – before beginning work for Vice in 2015. White was drawn to the medium because of how sports can be a trojan horse for deeper issues, as well as how sports convey universal feelings for people watching all around the world.

White started out as a story producer on the first season of “Vice World of Sports” and was promoted to series producer for the second season due to his creative skill set.

The idea for the rivals theme came from the network’s desire to create spinoffs of the show, White said, but instead of creating a new show they created a new theme.

One documented rivalry is the biggest derby between the two most prominent soccer clubs in Algeria. Before Algeria became independent, it created a national Algerian team. The team was created as a way of symbolically identifying Algeria as a nation, White said. Algeria won independence, and the rivalry between the two clubs formed out of a bond they share over their history, he said.

Both of the teams that are playing in the episode are club teams and have not actually descended from the original team, but White said the spirit of independence and shared history is still present.

Most of the stories shown in the series are discovered and researched by Vice’s internal team. White said the team focused on finding stories that emphasized rivalry and diversity.

Casey Scharf, the story producer of season two, said White conjures logical and cohesive storylines that do justice to both the scope of the story and the rivalry theme.

“I don’t want to oversimplify, but it was like watching Picasso with a brush,” Scharf said.

An example of White’s skills lies within the format of the show, which was one of the docuseries’ main challenges, Scharf said. The half-hour format requires a cold minute at the beginning of each episode, during which the episode’s thesis is laid out. It was difficult to format at the beginning of the season because of the amount of angles and topics present in each episode.

White took the lead and decided to make the sports teams the focus of the cold minute. Explaining the importance of the teams right away helped establish the rivals theme, Scharf said.

“I thought that Jeremy’s solution was elegant,” Scharf said. “(His idea) does a great job of engaging the viewer right off the bat.”

White contributed to making the rivals theme cohesive but not repetitive through his voiceover writing, said Jaron Halmy, lead editor of season two.

For the Algerian episode, White wrote a voiceover that describes the shared history of the team.

“(His writing) transcended the sporting-enemy concept and elevated the relationships between the teams,” Halmy said.

“We’ve been lucky to kind of shake up the established sports storytelling world in a way by telling stories that nobody else is telling and/or by telling them with more depth,” White said.