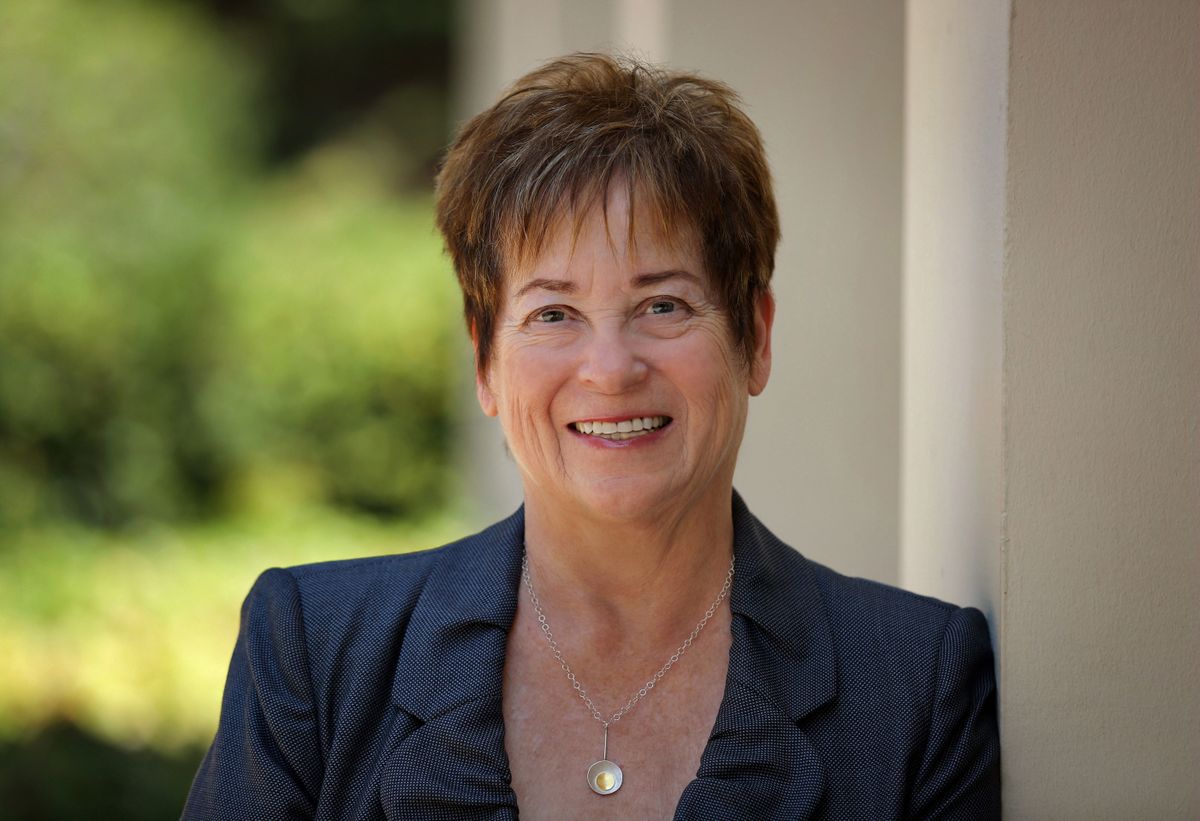 Judith Smith, interim dean of the UCLA Herb Alpert School of Music since January 2016, was named the dean of the school on Friday. UCLA’s music school is the first autonomous music school in the University of California, and Smith will be its first dean as of March 1. (UCLA Newsroom)

UCLA officials appointed a founding dean for the Herb Alpert School of Music on Friday, ending the national search for the leader of the first autonomous music school in the University of California.

Interim dean Judith Smith will postpone her retirement from UCLA and begin her term as dean March 1 until June 30, 2019, according to the announcement. Smith served as interim dean for the school since January 2016, when the UC Board of Regents voted to formally establish the school. She also served as executive director for the emerging School of Music from July 2015 to January 2016.

“I am enormously grateful to the chancellor and the provost for their confidence in my leadership,” Smith said in an email statement. “I look forward to working with them and our faculty to foster an environment that will offer our students unparalleled academic opportunities.”

Smith was not among the official list of candidates during the Herb Alpert School of Music’s inaugural dean search in 2016.

“As the search progressed, it became evident to the chancellor and me that the interim dean, Judi Smith, possessed the desired experience and abilities to lead the school forward during the next two critical years of growth,” said Scott Waugh, executive vice chancellor and provost, in an email statement.

Smith, whose UCLA career began in 1969 as an assistant professor in physiological science, had been called out of retirement to help write the pre-proposal for the autonomous Herb Alpert School of Music in 2014, according to the School of Music’s website.

Fink was part of the working group to write the pre-proposal with Smith in 2014. Fink said he feels confident in Smith’s ability to lead as founding dean given her instrumental role in developing the vision for the new school.

“She was the person who ran the working group where the faculty actually imagined the structure of the new school and put a vision statement and a mission statement together,” Fink said. “So arguably, she’s the perfect person to take the school out on a shakedown cruise and get things going.”

Since Smith has been working with the music department chairs and administrative staff in her interim position, Fink said Smith’s official appointment as dean will make for a smooth transition in the school’s formative years.

“This is going to provide an environment where we can really move forward with what we need to be doing, which is bringing the school into being and moving forward with all the changes and all the innovations we want to do,” Fink said. “What we need in the first years of this school is administrative stability.”