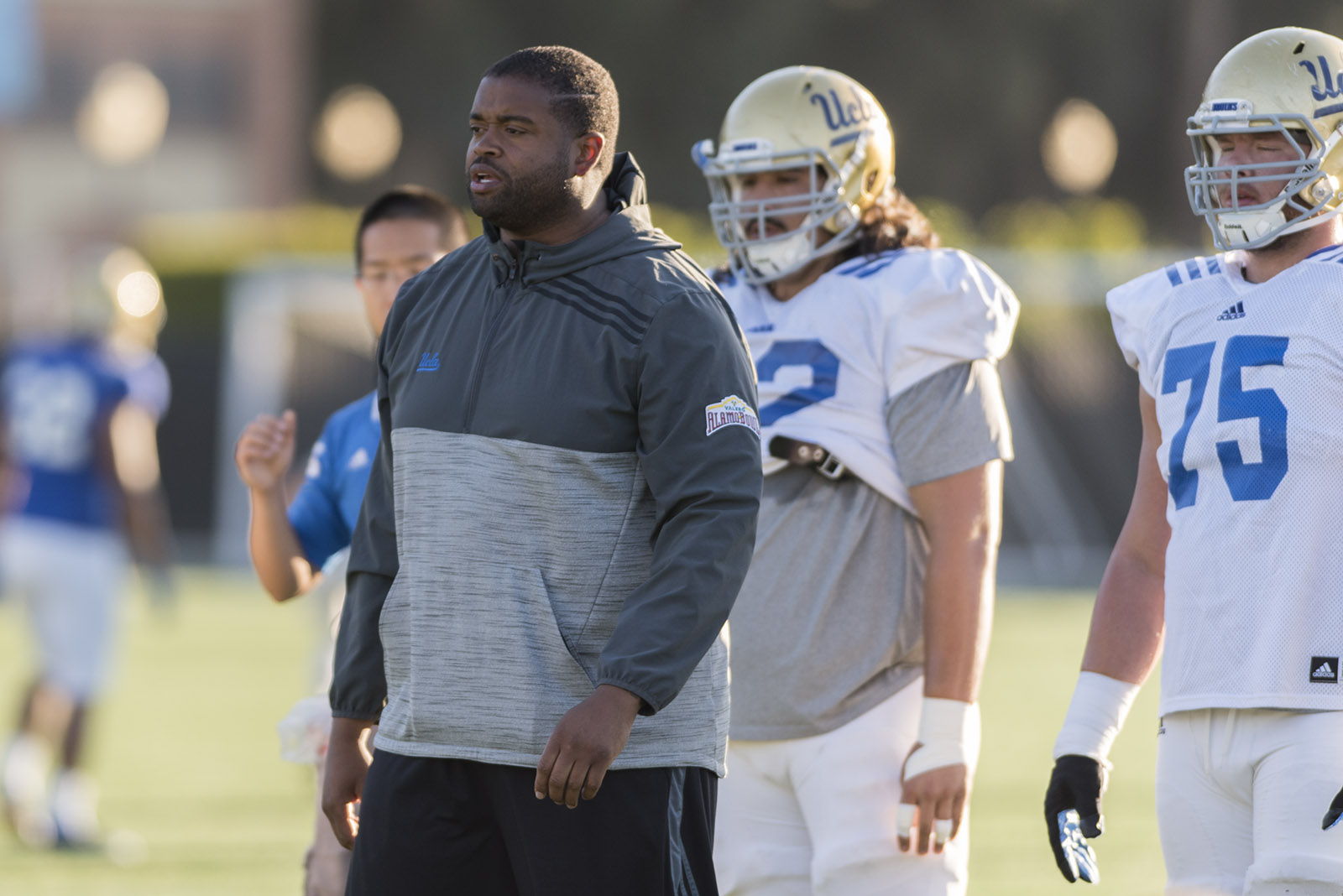 Klemm, a key recruiter on coach Jim Mora’s staff, landed some of the nation’s top offensive line recruiting classes during his five seasons with the Bruins.

His tenure was also mired in controversy. In 2015, Klemm was suspended for three months by the NCAA and for two regular season games by UCLA, citing NCAA rule violations that were not disclosed at the time. He was also fined.

The NCAA announced in September 2016 that it had fined UCLA $5,000 and put a two-year show-cause order on Klemm for violating ethical conduct rules. Klemm admitted to paying $2,400 for housing and private training sessions for a pair of football prospects. The report also stated that Klemm had impermissible off-campus contact with three recruits and that UCLA gave a recruit multiple official visits.

UCLA would have been required to submit an oversight plan to the NCAA Committee on Infractions if Klemm remained on staff.

The coaching move is the most recent since Mora hired Jedd Fisch, a former Michigan assistant coach, to lead the offense. Former UCLA offensive coordinator Kennedy Polamalu was fired after just one year in the position.