The Quad: How to handle jet lag and week one simultaneously 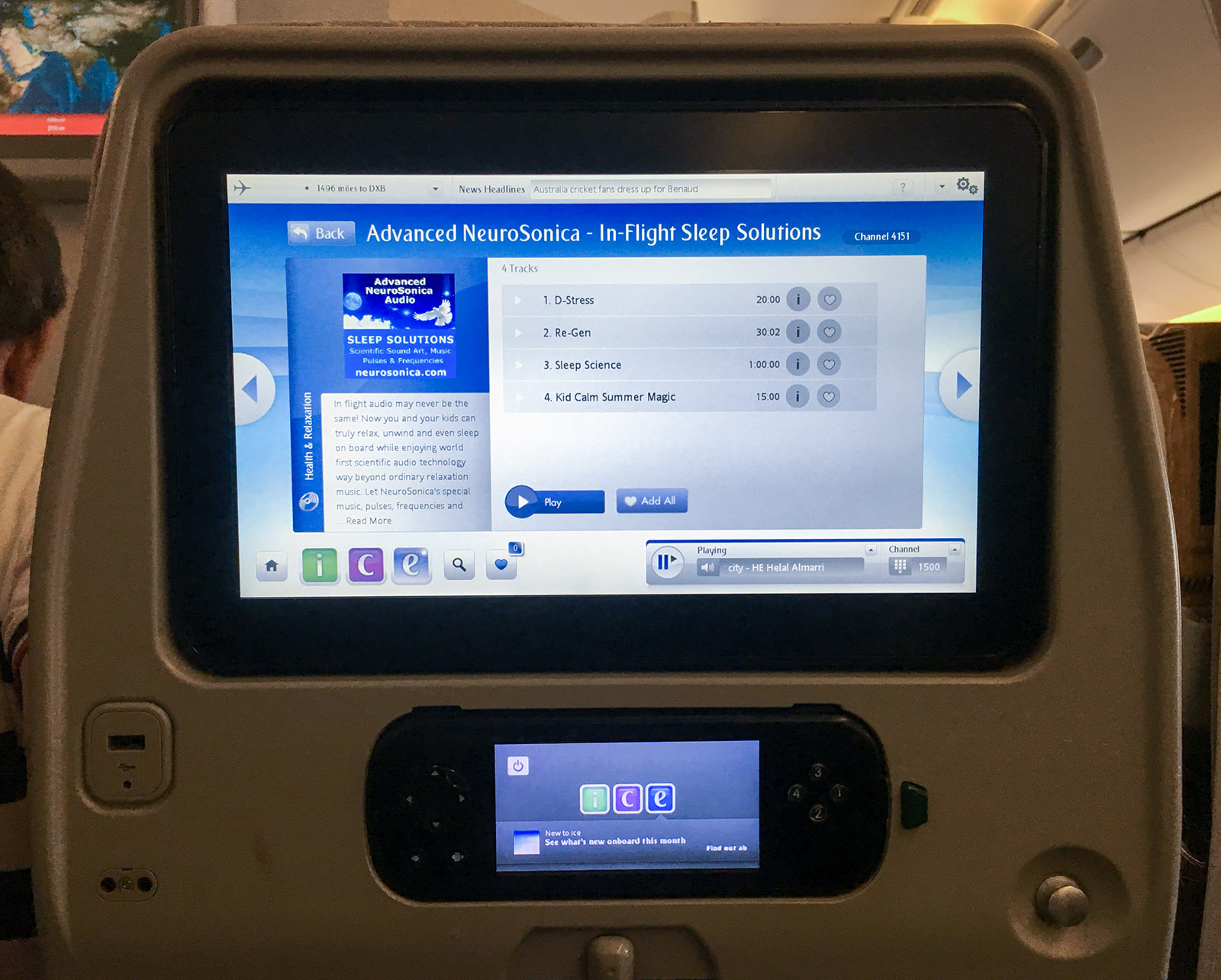 For many out-of-state and international students, jet lag is just another part of returning to UCLA from longer breaks. (Appurva Goel/Daily Bruin)

While many people experience jet lag only after sparse international travel, for international and some out-of-state college students, jet lag is just another recurrent issue to contend with as we return to campus from winter break. Compared to higher tuition, steep transit fares and the ever strengthening American dollar, most students consider jet lag to be a trivial issue. But coupled with the ever-present stress that is the quarter system, the small fish that we assume is jet lag can turn into a dangerous shark capable of gutting one’s fragile control over life in one sharp bite.

Jet lag is caused by circadian rhythms. In layman’s terms, circadian rhythms can be understood as the body’s natural “clock,” which regularizes sleep among other things. Circadian rhythms are mainly regulated by our average sleeping time and our exposure to sunlight. Traveling over multiple time zones causes a disruption in these rhythms because there is a dichotomy between the numerical time displaced on a clock and the body’s internal clock which does not regulate itself according to the movement of the hands of a clock.

The dependency of the circadian rhythms on our exposure to sunlight also makes it harder for students to adjust to the Pacific Standard time zone once school starts.The daily routine of a student can be broken down into two major parts: spending the day in stuffy classrooms and seminar halls, and then staying up until the early a.m. studying or socializing. Since most college students don’t follow a normal sleep routine, our circadian rhythms take a longer time to reset themselves according to the new time zone.

This persisting problem of jet lag is also worsened by the dearth of jet lag remedies that suit our lifestyle. Seeing that most remedies for jet lag revolve around regulating light exposure, flight fasting, sleeping early and limiting alcohol consumption – suggestions that would definitely clash with the average student’s lifestyle – I have amassed the following list of remedies that are tailor-made for the jet-lagged souls struggling to beat jet lag while attending school on the quarter system.

Change time zones on the plane itself

One way to readjust your routine is by using the time you spend on your flight to reset your sleeping routine to that of the PST.

Do your readings beforehand

Every true international student has at least once complained about long flight time and about how excruciatingly boring it is. Use the flight time and the weekend before the start of the quarter to complete any first week readings that you may have. This reduces your workload for the first week which in turn reduces the damage and guilt of those inevitable afternoon naps.

Give yourself a consistent deadline for falling asleep and staying awake

Most students tailor their sleep according to the first class of the day. For those dreaded days with 8 a.m. classes, most students get up at 7 a.m or even earlier, but for weekends and days with afternoon classes, students can sleep in until as late as 12 p.m.

While your sleep itself shouldn’t exceed beyond the recommended seven to nine hours, your markers for your bedtime should be flexible enough to accommodate your fatigue and other obligations. Therefore, set off an ideal 12-hour period within which you allow yourself to fall asleep.

Joshua Fidelis, a second-year civil engineering student from Malaysia, recommends not falling asleep before 10 p.m. or sleeping beyond 10 a.m.

Familiarize yourself with your courses

No one wants to mar the tranquility of the winter break by opening their CCLE accounts before they absolutely have to, but being familiar with your first-week schedule can be a big asset to a sleep addled brain.

CCLE and Bruinwalk provide information about which professors Bruincast their lectures, whether class attendance and participation count toward your grade and if the first lecture is just going to be a general discussion about the coursework.

Skipping lectures in the first week may not be the precedent you want to set for yourself in the first week itself; it’s a habit which kicks in around the third week for us Bruins. All the same, knowing that you can miss the 8 a.m Bruincasted lecture because you fell asleep at 5 a.m. that morning is better than disrupting your sleep to attend it and then nodding off in the 3 p.m. discussion with participation points.

Studies conducted by the National Sleep Foundation show that working out helps people sleep better. Working out stresses the body in a good way and the brain uses longer hours of deep sleep to help the body recuperate from this additional stress.

[Related: When and where should you go work out?]

For those students flying in Jan. 7 when both fitness centers will be closed, I would recommend walking around the campus in the afternoon to figure out where your new classes are to get some exercise. This 30-60 minute walk will have a two-fold benefit: The added light exposure will help the body’s circadian rhythms to adjust faster to the new time zone and the walk will save you the frantic run across the campus Jan. 9 once classes start.

However, it is not a good idea to go to sleep directly after working out. The body needs a sufficient time to cool down after an intense workout. Therefore, give yourself a conservative three hours between your workout and sleep.

If these hacks don’t work or your willpower fails you, Cafe 1919 serves excellent coffee.

Best of luck with your biological clocks. Let the sleeping games begin.