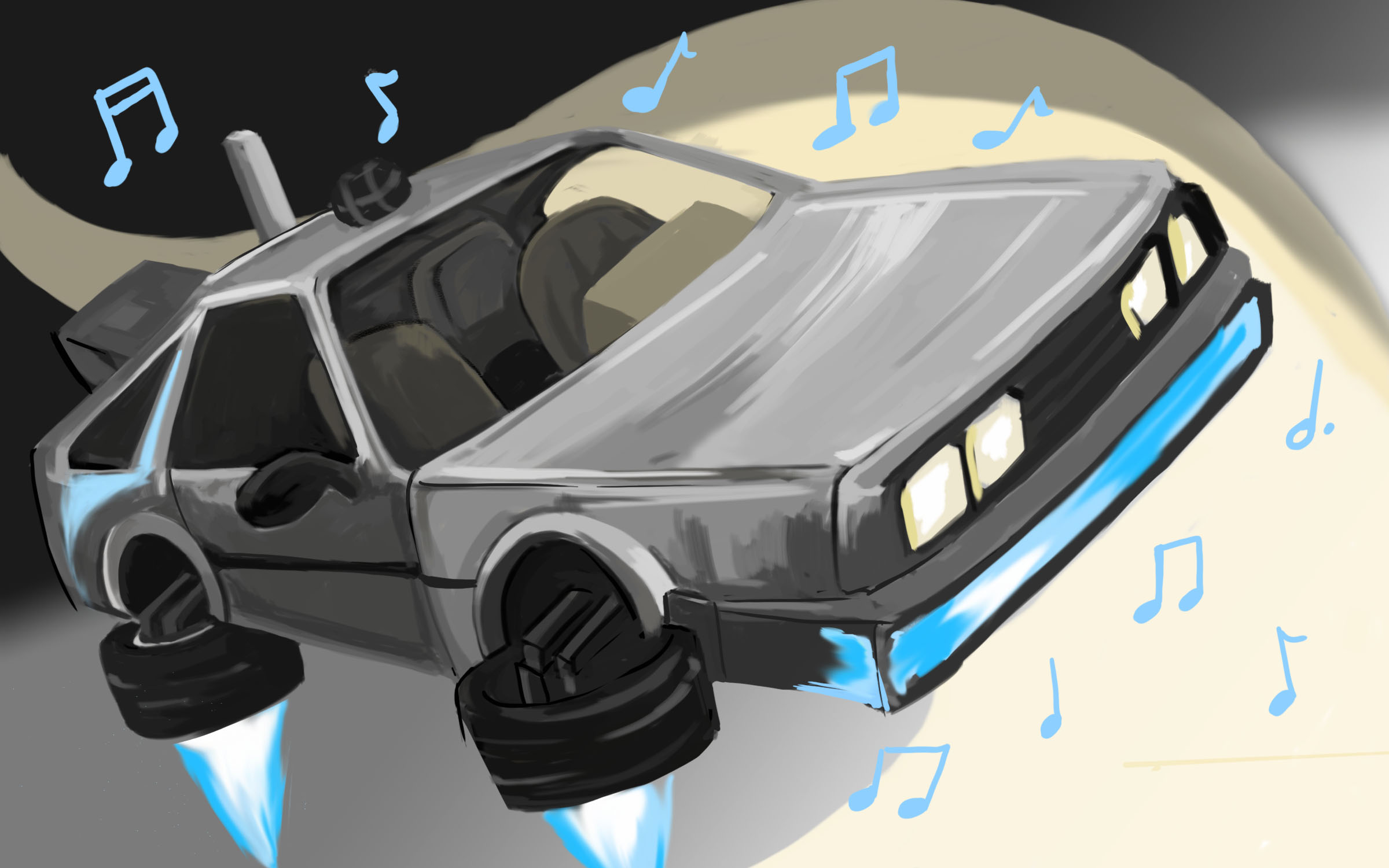 Back to the Future – Live to Picture! American Youth Symphony Conducted by David Newman Saturday, 7:30 p.m. $15

Film composer and conductor David Newman and his wife waited in line for two hours to watch the “Back to the Future” movie on its opening night in Westwood in 1985. Now 31 years later, he will be conducting “Back to the Future – Live to Picture” with the American Youth Symphony.

On Saturday at Royce Hall, the audience will watch the classic film projected on screen as the orchestra plays the movie’s scorein the orchestra pit. The screening will bepreceded by a Q&Asessionwith theoriginal score composer Alan Silvestri. Newman, an AYS alumnus and board member since 2007 who conductedthe “Back to the Future” moviescore last year in Lucerne, Switzerland, and at the Hollywood Bowl, will lead the orchestra.

The movie “Back to the Future” was selected for the symphony’s live screening in order to combine a beloved film with classical music, said Varina Bleil, executive director of AYS. The film, a fast-paced science fiction classic, provides a fun experience for both the audience to enjoy and orchestra to play, Bleil said.

“The entire movie is one big chase for the lightning bolt,” Newman said. “It’s one of the greatest movies ever made.”

Newman saidfilm scorescan begateways tomore traditionalconcert music, so audience members willreturn for orchestral concerts in the future. “Back to the Future – Live to Picture” is about spreading an appreciation for the beauty of classical music, Newman said.

The music of “Back to the Future” translates effectively to live orchestra because the dynamic score tells a story in and of itself, said Max Mueller, the programs coordinator for AYS, assistant toNewmanand cello player of the live screening.

Since “Back to the Future” has been a popular film for decades, there is added pressure to give a strong live performance of the score and time the music to the picture seamlessly, Mueller said.

“(The audience) wants that nostalgia, that familiarly of the way the music goes with the picture and dialogue,” Mueller said.

ForGallia Kastner, the concertmaster for AYS, Saturday’s performance will be her first live film score screening.The film score is fast-paced to accompany the flurry of action and chase scenes in the film, which requires keen attention from the musicians in order to keep their playing in synch, Kastner said.

To help facilitate the orchestra’s coordination with the film, Newman will conduct with the aid of a screen before him, which will emit a series of visual cues in the form of streamers, flutters and beat counters to maintain the perfect timing of the music, Newman said.Performingfilm score music differs from the standard orchestral repertoire as it tests the orchestra’s endurance of dense music with a rapid tempo, Newman said.

Performing an orchestral film score like “Back to the Future – Live to Picture” isrewarding because it tests performers’ musical skills while presenting a recognizable sound for audiences to enjoy, Bleil said.

“We really believe in providing access and opportunity for everybody to experience the beauty of orchestral work,”Bleil said.“It has proven to be very helpful in bridging a gap of introducing this art form to a new generation.”