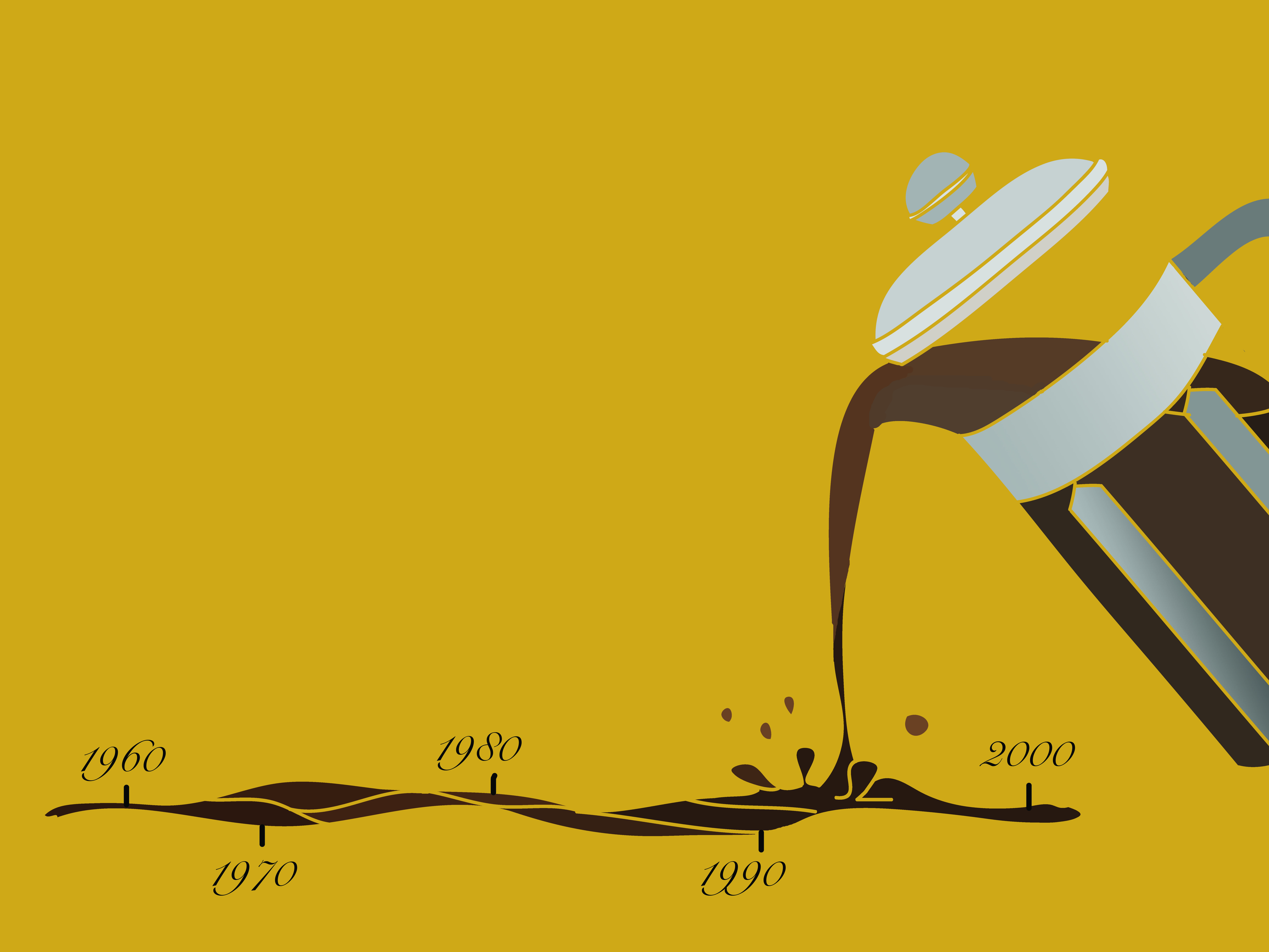 From latte art videos on Facebook to not-so-witty quotes on T-shirts, coffee is an indisputable aspect of our everyday lives. Every frappy hour is national news, and liking the taste of coffee is viewed as a mark of adulthood. I don’t claim to be a coffee expert that can easily discern between single-origin coffees and blends. However, I love coffee because of how much it has to offer in regards to its taste, variety, effect and experience. For the rest of the quarter, I will be embarking on an in-depth exploration of coffee from all aspects, and hopefully become more coffee-cultured.

Whether obtained from a dining hall, Bruin Cafe, Kerckhoff Coffeehouse, or Starbucks, coffee is a staple for many UCLA students. Most students don’t give a second thought to how coffee developed into what it is today and merely view it as a means to an end – that end being staying awake long enough to study for a good midterm score. However, the history of coffee is as rich as its taste, and as long as a post-coffee pee.

Coffee’s history is muddled by legends and myths, making it challenging to discern its true origin. Nevertheless, the drink is likely to have first been made in Ethiopia, where the coffee plant was first discovered and cultivated.

After coffee beans were exported from Ethiopia to Yemen in the 15th century, the first evidence of coffee appeared in the Sufi monasteries of Yemen. Yemeni Sufis used coffee for religious purposes, tantamount to how students use it for studying purposes – Sufis would use it to concentrate in religious practices and stay focused during nighttime devotions.

From Yemen, coffee spread to the Islamic world, where it was also utilized for religious practices. Coffee reached important trade cities such as Mecca, Medina, Constantinople, Cairo, Damascus and Baghdad. In addition, the first coffeehouses came into existence in the Islamic world. These were associated with religion, although they were also used for various social gatherings, acquiring the nickname “Schools of the Wise.”

However, the rise in popularity of coffeehouses wasn’t without controversy, as coffee was banned in various cities around the 17th century. Because of caffeine’s invigorating effect, there was sometimes an attitude of mistrust and skepticism surrounding coffee and coffeehouses.

In the 16th century, coffee spread to Europe from the Islamic world, when it was first introduced to Malta through Turkish Muslim slaves. In Europe, coffee was known as the “the wine of Islam.” Europeans used to drink alcohol during breakfast, but coffee took over as a popular breakfast beverage due to its energizing effects.

In Europe, similar to the Islamic world, coffeehouses served as meeting places, and coffee continued to attract controversy. Throughout history, coffee was feared by leaders for political and religious reasons, but widely loved by the people. During the Enlightenment period, coffee houses in England were used as meeting places for intellectual discussions, and King Charles II attempted to ban them, but was forced to revoke the ban after 11 days due to public outcry.

Although the British brought coffee to present-day New York in the mid-1600s, many Americans started to drink coffee instead of tea after the Boston Tea Party in defiance of England.

The legacy of coffee lives on, from Yemen Sufis to American patriots to UCLA Chem 14A students. Even though we’re in the midst of pumpkin spice latte season, next week I’m going to attempt to honor the history of coffee through something better: cold brew.