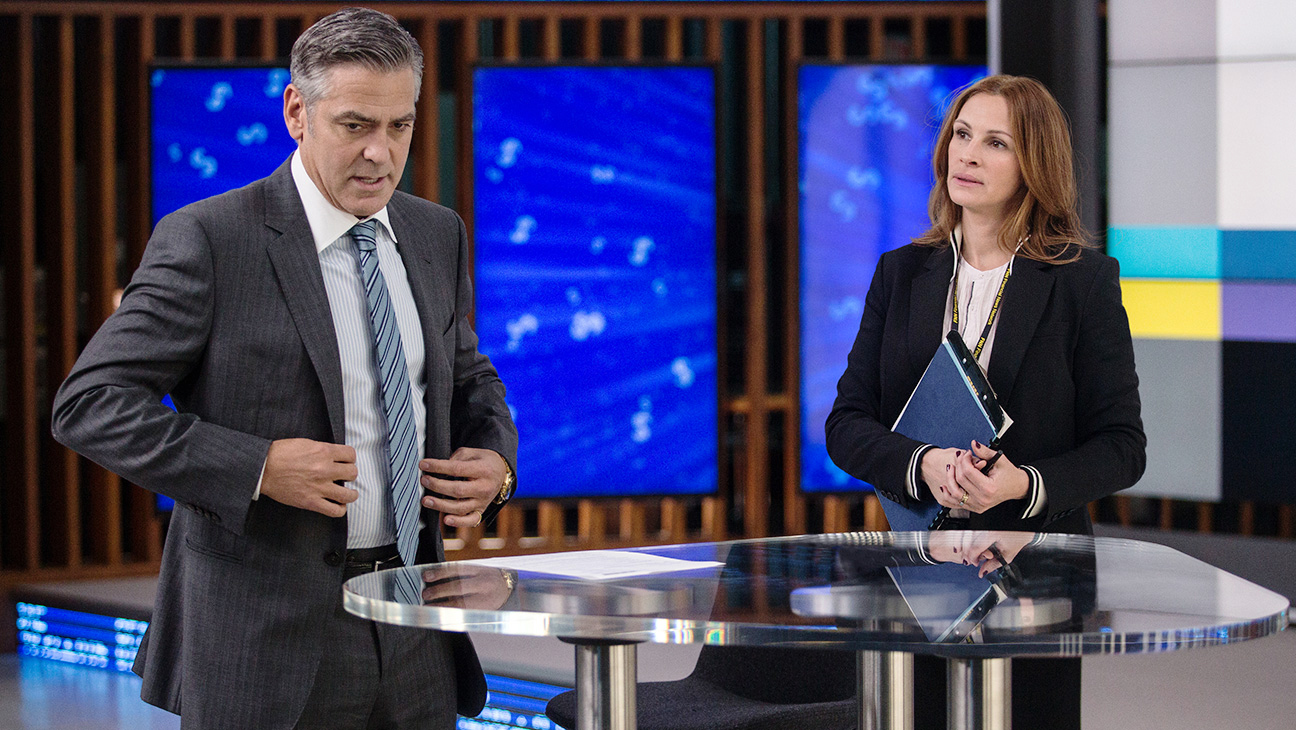 A seemingly deranged, working class man holds his finger on a release trigger, contemplating whether or not to blow up Wall Street – or at least its symbol.

Just minutes before, this man, Kyle Budwell (Jack O’Connell), had stealthily entered the television set holding two boxes. Within each box was a vest, and within each vest was a bomb.

A smart and fast-paced film, “Money Monster” tells a classic tale of fraud in the heart of Wall Street through the lens of an off-beat media outlet. The film takes place in real-time and combines a suspenseful hostage situation with corporate corruption. Even after Budwell infiltrates the network’s set, the cameras keep rolling, adding a live spin to investigative journalism.

Soon after arriving on set, Budwell is holding up “Money Monster,” a bombastic financial talk show, at gunpoint. He demands answers to explain exactly why the financial company Ibis Clear Capital lost $800 million, a sum of money that disappeared at the devastating expense of Budwell and other stockholders.

For nearly all of the film’s running time, Budwell’s thumb is just one swift motion away from detonating the explosive vest strapped to television host Lee Gates (George Clooney). While Gates serves as the face of financial journalism, the other vest is meant for Ibis CEO, Walt Camby (Dominic West), the film’s human symbol for the corrupt and manipulative sectors of Wall Street.

However, even with its cleverly alliterated title and distinctive vantage point, “Money Monster” doesn’t offer anything new to the genre of Wall Street cinema.

Released just four months after the Oscar-nominated film “The Big Short,” “Money Monster” attempts to contribute to the financial narrative by acting as a symbol of Wall Street’s problems. At its core, however, the film is not holistic but rather just one facet of the story.

“Money Monster” places humor alongside drama, separating itself from “The Big Short’s” pretentiousness. Clooney’s character is the pompous and arrogant money-maker who makes his entrance on “Money Monster” wearing a golden top hat alongside two scantily dressed women. In contrast, O’Connell plays a tragic figure who is forced to pay for the greed of the corporation in the form of his financial stability. At the forefront of the narrative is the fraudulent nature of Wall Street, which the fictional company Ibis is a representation of.

The film maintains its suspense in staging these stereotypical corporate tensions as a hostage situation; however, it is laced with humor throughout, which intermittently undermines its sincere message.

For instance, a clip of a talk show reminiscent of “The View” quips about inviting gun-wielding Budwell to be a guest. While the joke may have been intended to satirize the media dynamic today, it still positions the film in the borderland between action-thriller and comedy. As a result, “Money Monster” appears mildly cartoonish and lacking in originality and depth.

While the film’s purpose and effect are questionable, cinematically it is spot on. Clooney plays an exceptionally haughty television host, who is perfectly balanced by co-star Julia Roberts in the role of Patty Fenn, “Money Monster’s” sharp and methodical director. Even though the characters exist within the constraints of about one-and-a-half hours of real time, their development is solid and well-executed.

In retrospect, the live, real-time framework actually results in a very engaging film. Whether the outlying narrative is recycled or not, the journalistic and investigative approach allows for a consistent supply of suspense and fast-paced storytelling.

In its entirely, “Money Monster” is hugely successful in setting up an engaging and dynamic plot. That said, the film was perhaps a little too ambitious, and the high level of commotion and suspense ultimately muffled its broader message.