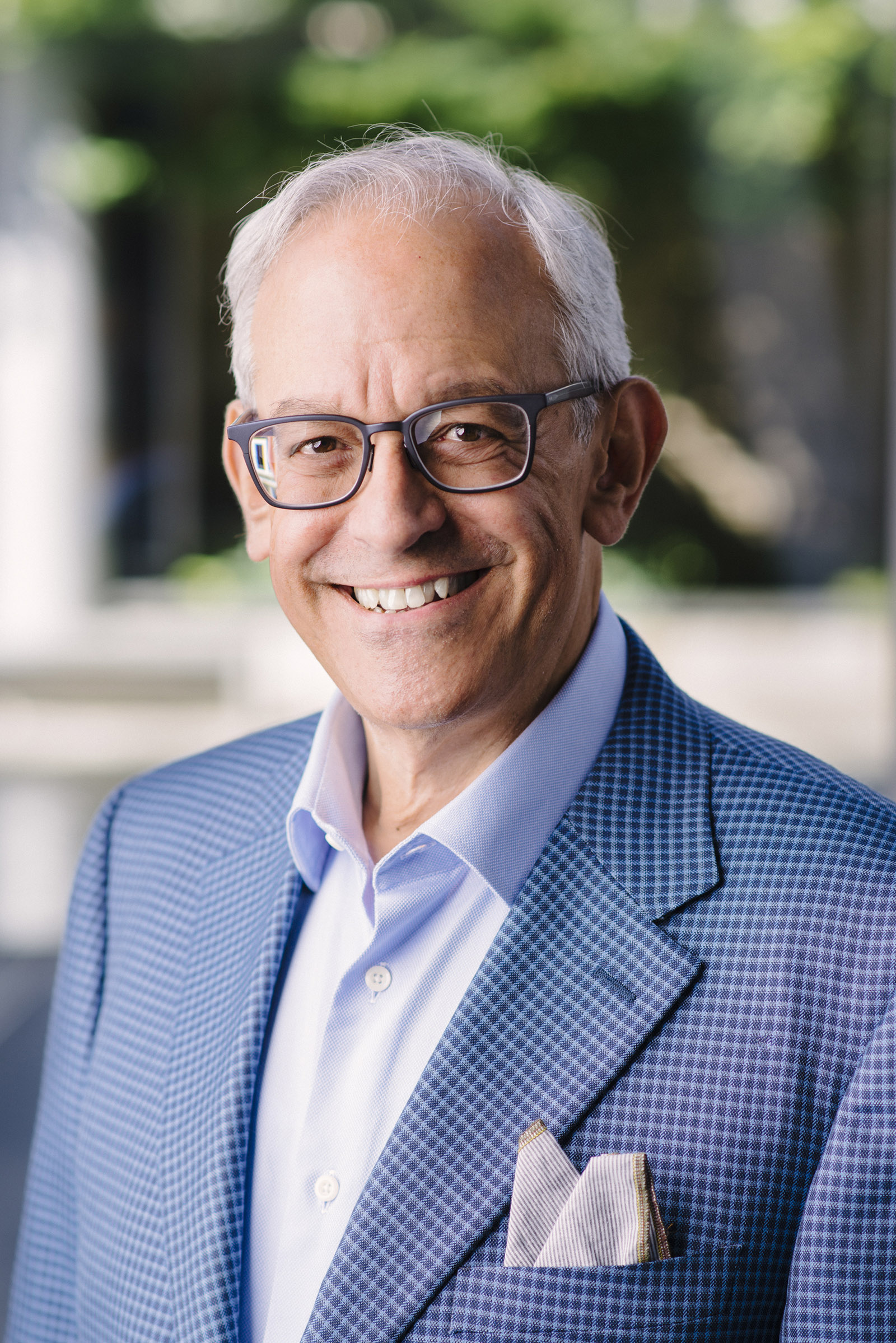 Peter Kazaras, the director of opera studies at UCLA, will direct the LA Opera’s performance of Giacomo Puccini’s “La Bohème” starting May 14. (Courtesy of Jonathan Vanderweit)

For Kazaras, the director of opera studies at UCLA, music and theater provided a haven away from the chaos of the outside world to retreat to throughout his undergraduate years.

The Daily Bruin’s Shreya Aiyar spoke with Kazaras about the process of staging an opera, the athleticism of opera performers and weakening the prejudices audiences may have about opera.

Daily Bruin: How do you prepare yourself for shifting to directing professional operas from college opera programs?

DB: What do you feel more college students should know or appreciate about opera?

PK: Well, I will tell you frankly that there’s a lot of prejudice about opera. People think, “Oh, I would never like that,” or “Oh, I would never feel comfortable there.” The first thing I would say is, “Yeah, you would,” because there are actually more people who are young there than you think.

I think what happens is that people forget that opera is first and foremost an entertainment. It is not an academic exercise. It is not something that, in order to enjoy it, you have to do a critical study of it and you have to analyze. … This was not an opera written for kings and queens. This was an opera written for everyday, working people to come to the opera and enjoy themselves. It’s a story about young people. The people who are in my cast are not old. … It’s an interesting thing – it’s about young people performed by young people.

DB: What’s the most important thing a performer should keep in mind when performing “La Bohème”?

PK: What’s important for a performer in this opera is the same as in all operas, is to be able to keep various balls in the air at the same time, to be able to juggle, in a way, the needs of singing (and acting), which are extreme. I mean, that’s the other thing that people forget, is that opera is an athletic event. It requires a lot of physical work and a lot of preparation and a lot of canonical knowledge before you even get into the profession. You have to know how to pronounce things properly in Italian, German, English, French, Russian, Czech, Spanish. If you go further afield, then you’re also dealing with Latin and with Polish, Hungarian.

DB: In the same vein, what do you think is most important for audiences to keep in mind?

PK: They don’t have to keep anything in mind. … If I said to you, what do you have to keep in mind when you see a movie, what would you say to me? It’s not that you have to go there and think about something, you just go there and have a good time. Watch the story, enjoy it. Bring a handkerchief.