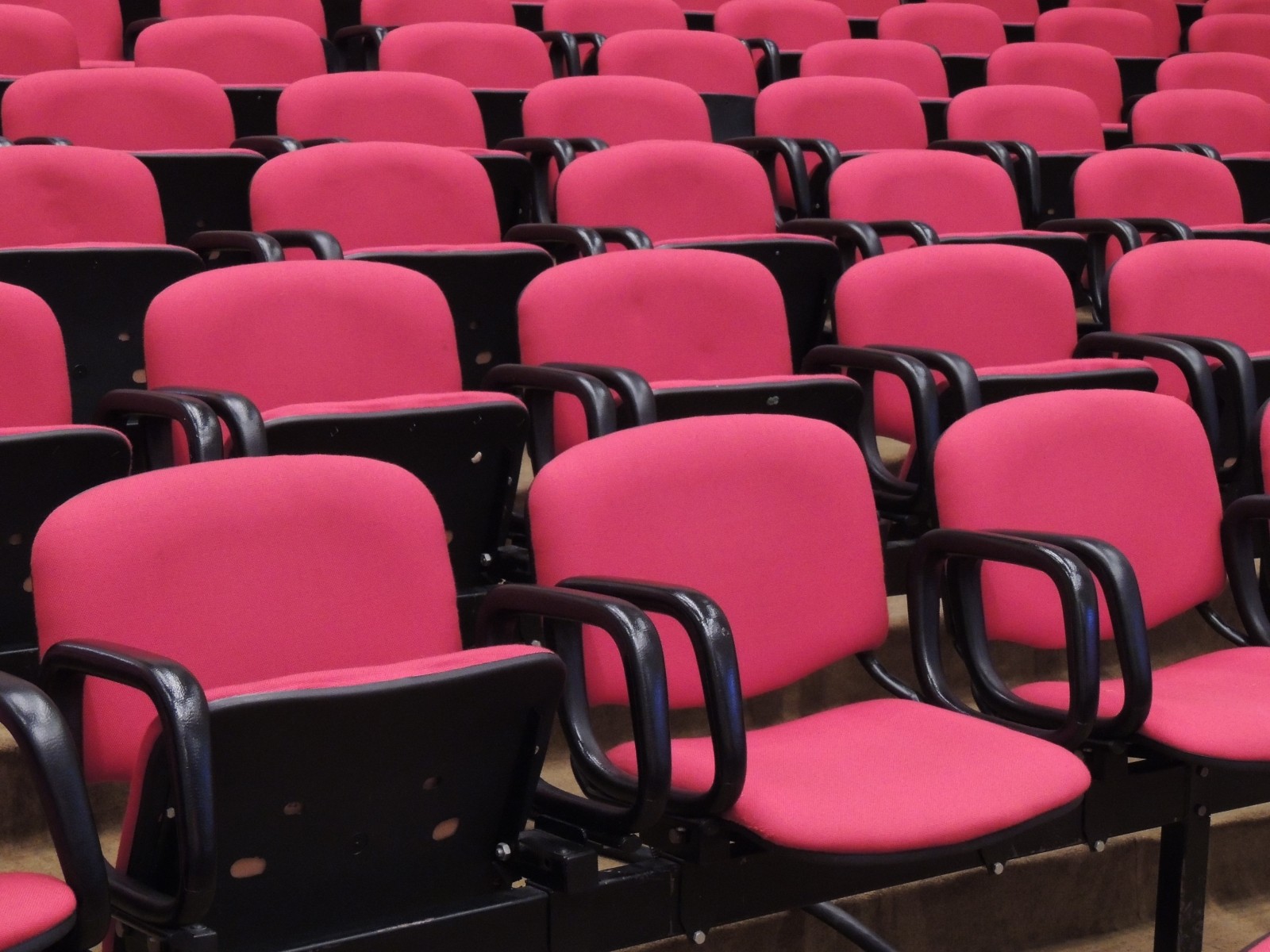 A month ago I arrived at the first conference I’d ever attended as a philosophy major, “The Clandestine and Heterodox Underground of Early Modern European Philosophy, 17th-18th Centuries.” Not being well-versed in this very niche subject matter, nor academic conferences in general, my expectations were few.

With no idea how many people would be in attendance, whether this sort of thing was even really welcoming to undergrads and not having past experience to guide my choice of wardrobe for the day, I felt as if I were going in blindfolded.

Ultimately I decided that it would be in my best interest to get out of my comfort zone and just dive in. After some thought, it seemed criminal for me to neglect to take advantage of the opportunities that presented themselves on campus, if for no other reason than to discover whether there might be specific areas in my discipline that I should like to explore in more depth going forward. I’d likely have done myself a disservice to not attend, I reasoned.

In dressing for the conference I decided that business casual would be a safe bet. No instructions were given but it seemed to me that an egregious misstep might be grounds for the disinvitation of future undergraduates, and of course I didn’t care to claim that unique honor.

Upon arrival at the specified location, which was on the third floor of Royce Hall, I surveyed the room and found there were about 25 or 30 people present. The pastry tray had been picked apart, down to a couple of halved marble loaf slices, and in the remaining few minutes before the conference began there was a flurry of social activity.

There were fewer in attendance than I’d hoped, but I was quickly comforted by free coffee and a plentiful selection of seats. It was clear to me straight away that I wasn’t in the right frame of mind to chat, at least not yet, and so I hurried to a seat at the end of an aisle, beside a large window that faces Powell Library.

As the speakers started their rotation of introductions, I tried to take note of who was who. It seemed that a good portion of the attendees were either involved with organizing the event, or a speaker themselves, or both. There didn’t appear to be many people in my age group, and I picked up throughout the day that those who were are graduate students. Most who arrived in the morning remained for the entire program, but there were a few stragglers as well, some who showed up for lunch and others who seemed to come for one speaker or another in particular.

The presentations being shared were fascinating, and illuminated months and years of research on the part of the academics who’d written them up. I did end up taking notes on my computer, as a few others were doing, and learned in greater detail about these early-modern thinkers and the world they were living in than I’d been able to in classes that provided more of a cursory overview. It seemed that these were projects of passion, and that those who had come to share were exalted, and in a few cases perhaps a bit nervous, in allowing other eyes and ears to review their work.

The plethora of scholastic backgrounds shone through as perspectives ranged from focus on feminism and female philosophy to history, politics and the subtleties found in the languages utilized. We looked at rare manuscripts, some of which were incomplete, and found that in this period of stringent control over shared thought and press, coping mechanisms were widely engaged. For some of the writers we studied this meant publishing in anonymity, or sharing work only among a close circle of friends. For others it meant mocking those in religious or political power, and making use of joci, or jokes, to express their thoughts.

The conference ran for two days, and after it ended I found myself left with several burning questions. Margaret Jacob, a professor of history at UCLA, was one of the organizers for the event and spoke with me to shed some additional light on the event and the process by which it came about.

She revealed that these conferences are planned about 18 months in advance, and that anyone who studies the 17th and 18th centuries can submit a conference proposal to the department board which will decide if it is approved.

I had noticed that a couple of the presenters were graduate students from other universities and asked about what their role in the event meant for them. She said, “It’s a very good experience and training exercise for graduate students. If they do very good work, they’ll get published as well.”

Here she is referring to the forthcoming publication which compiles the works presented by those at the conference, with final submissions being due at the end of the year.

Next I asked whether undergraduates are encouraged to attend these events and professor Jacobs replied, “I mentioned it to my classes and invited them. We don’t get many undergraduates because the nature of the subject is technical and complicated, but we welcome undergraduates.”

On the goal of the conference as a whole, Jacobs told me, “The primary purpose is to create new knowledge. The whole field of clandestine literature is very important because censorship was such that it was very difficult to publish all kinds of things.”

With those pieces in place, I had just one more curiosity to satisfy.

During the Q&A session, it stood out to me that when each person was chosen to ask a question they would thank the presenter profusely for at least several seconds, and some for even half a minute. I asked Jacobs if these niceties were a sort of holdover from the past, or just an acknowledged standard, and she told me, “Yes, that’s a courtesy. You always thank the speaker.”

So, if you attend an event like this for yourself, be sure to keep that in mind if you’re brave enough to ask a question!

After this experience, I feel compelled to encourage undergraduates to seek out and attend similar conferences relating to their field of study. Be sure to check bulletin boards in your departmental buildings, and even the library, where you’ll easily find the information to get you there.