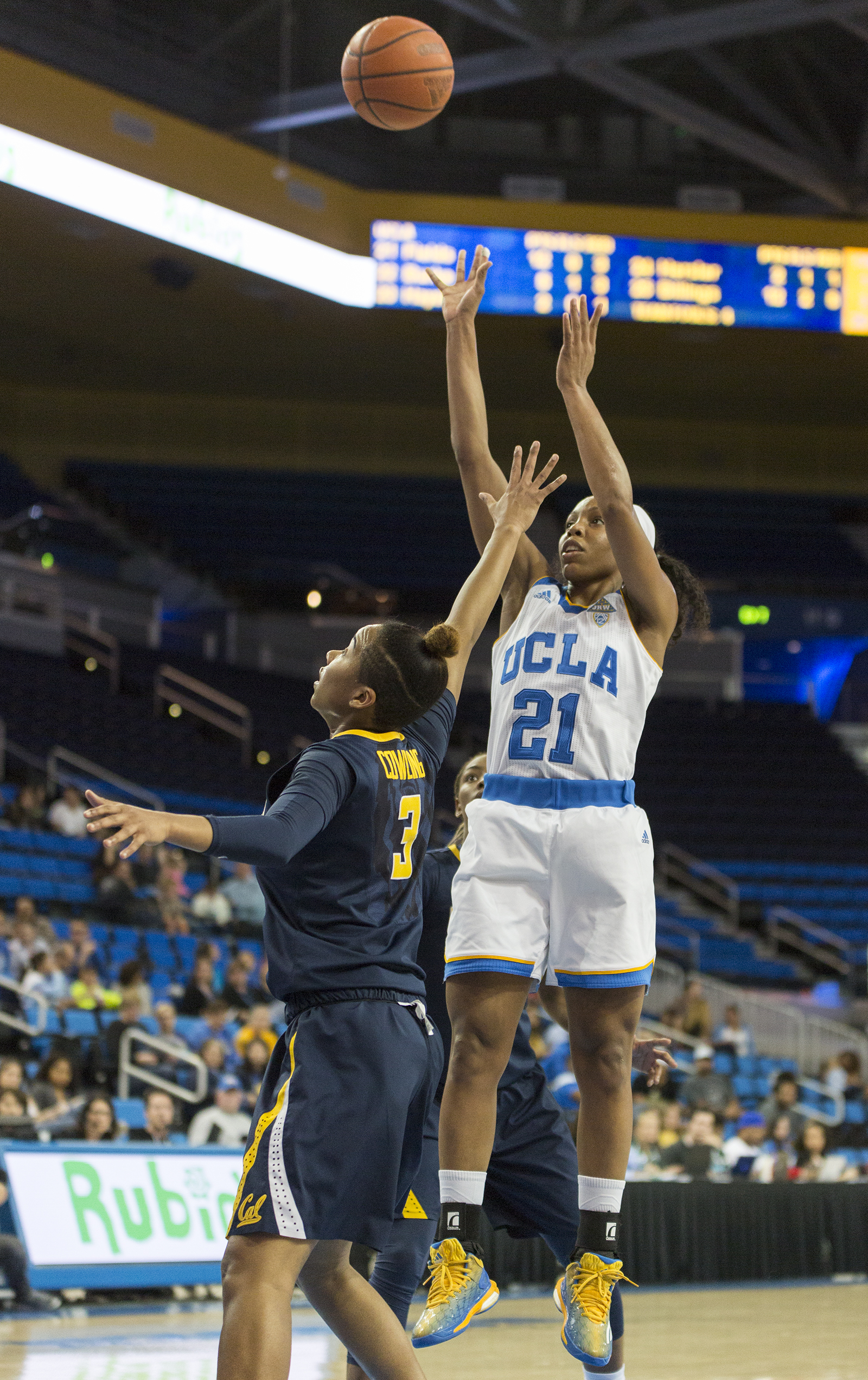 The 2015-16 UCLA women’s basketball season produced a major step-up in quality play from previous seasons, resulting in the Bruins’ first Sweet 16 appearance since 1999. A positive team display throughout the entire season was a long time coming for a program aspiring to establish itself as a national elite.

Still, 26 victories and a large-scale improvement in all areas were unable to negate the pain of their season-ending 72-64 defeat to Texas.

When next season rolls around for the Bruins, seniors Nirra Fields and Kacy Swain won’t be there. Both were instrumental in helping push the team toward new heights.

“They’ve brought the program to a new level, and I’m sorry it has to end for them,” Close said. “They will not be forgotten as we make the transition and other steps forward.”

Although the loss to Texas ended her collegiate career, Fields refused to dwell on the negatives.

“I’m really happy that this program is growing,” Fields said. “I was here since we weren’t good. To see it propel forward, now, I’m very happy and excited for the future of these young women. I’m glad I can say I contributed to that.”

Of the five starters who played a large amount of meaningful minutes, four will return next season – Jordin Canada, Monique Billings, Kari Korver and Lajahna Drummer. This bodes well for the team’s prospects, as they have already experienced the ups and downs of their postseason runs in the Pac-12 tournament and the NCAA Tournament.

“As a competitor, it stinks to lose, but I think this is a tremendous learning experience,” Close said. “As a leader of a program, I have no doubt that this will teach our hearts and teach our choices, and we will be different next season.”

UCLA will also welcome in some new faces for next season. One is Allyson Rosenblum, a four-star forward from Mater Dei High School. She figures to provide competition for the interior spot opened up by Swain’s graduation. The other new member is guard Nicole Kornet, a transfer from Oklahoma with a year of NCAA eligibility left, who practiced with the team all season and will be very familiar with how the Bruins play.

While much remains to be straightened out between now and the beginning of next season, one thing is certain: UCLA will be competing against many of the nation’s best teams in the Pac-12 next season. After being named the No. 1 RPI conference in women’s basketball, four Pac-12 teams advanced to the Sweet 16 and three to the Elite Eight – Washington, Stanford and Oregon State. Washington and OSU both secured spots in the Final Four.

“We don’t have to toot our own horn anymore,” Close said. “I think the numbers and the wins have spoken loudly. All of the coaches met up a couple of years ago to determine how to move forward as a conference. We made a plan and now it’s paying dividends.”

With Cal’s young team likely to build on its clear potential and Oregon State and Arizona State losing key seniors, the Pac-12 landscape will shift next season, but it will remain a battleground. UCLA must adapt and improve if they want to take the next steps for the program: a conference championship and a Final Four appearance.