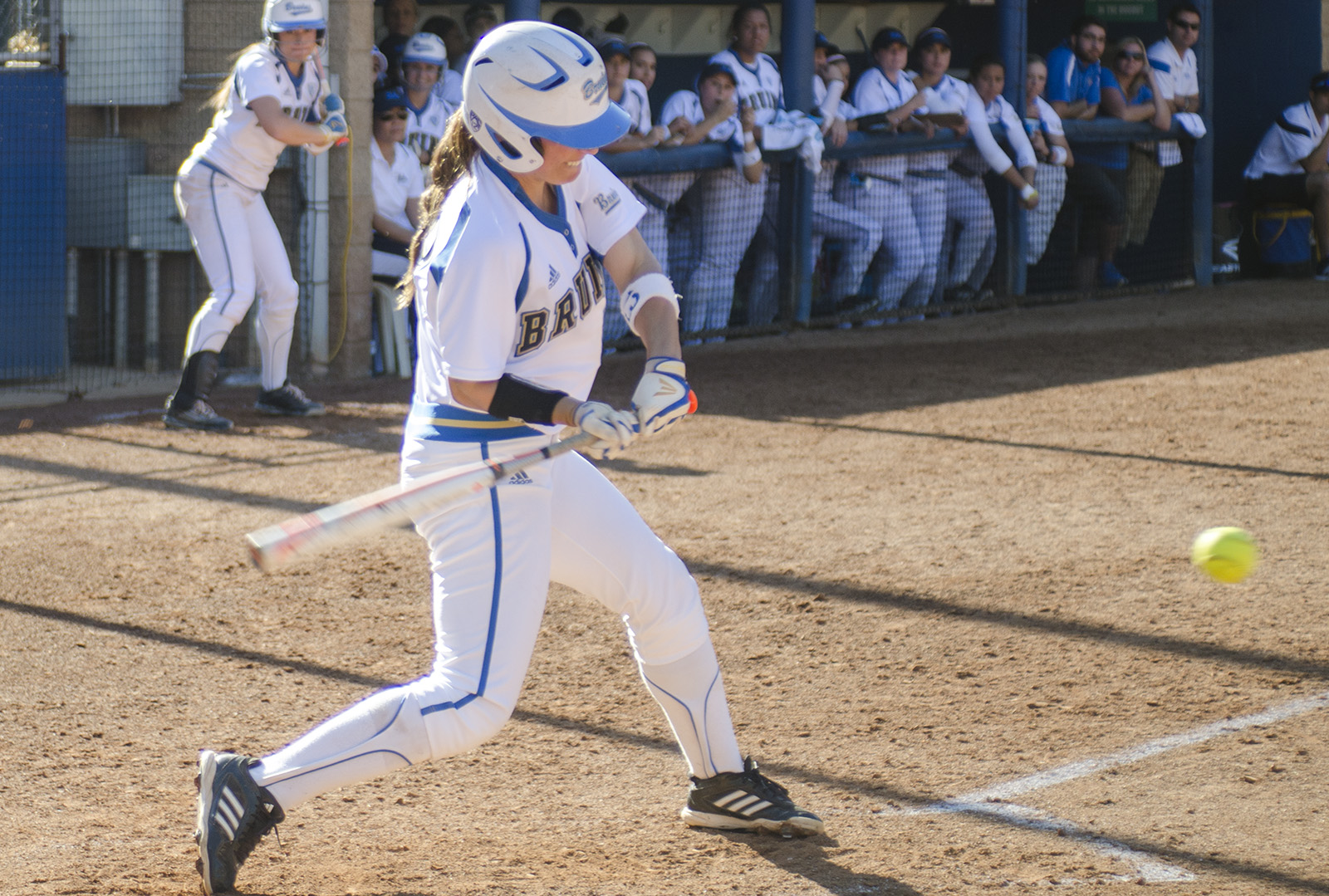 UCLA softball is in the heart of Pac-12 play coming back from break, but is not finding too much success.

In its latest series this past weekend, No. 14 UCLA came up short, losing two of three games against tenth-ranked Washington. The Bruins’ one victory came in the last tilt of the series where they were able to come away with the win in the late innings.

Sophomore Madeline Jelenicki hit a three-run homer in the fifth inning that pushed the Bruins ahead 8-5. The team was able to add two more with smart base running, strategic hitting and a single bunt from senior Allexis Bennett. Washington countered by scoring three runs in the sixth, but UCLA closed it out with sophomore Johanna Grauer in the circle.

In the Bruins’ other two games, the team wasn’t as composed. UCLA was mercy-ruled for Thursday’s game, getting the game called in the sixth inning, losing 9-0.

The Bruins did have a few opportunities to score with runners on first and second twice in the game, but neither saw success. In that game, Grauer only pitched 1 1/3 innings, allowing three runs, five hits and one walk. Sophomore Selina Ta’amilo had to come in to finish, but she also did not have a great performance, giving up six runs, 10 hits and two walks.

Friday night, the Bruins again were unable to seal a win despite having even more chances to pull off the win. They left 11 runners on base while falling 6-5 to the Huskies. The Bruins recorded six hits and were walked eight for the game.

UCLA’s next game is a stand-alone game on Tuesday against Cal State Fullerton.

Email Placet at [email protected] or tweet him @kplacet.