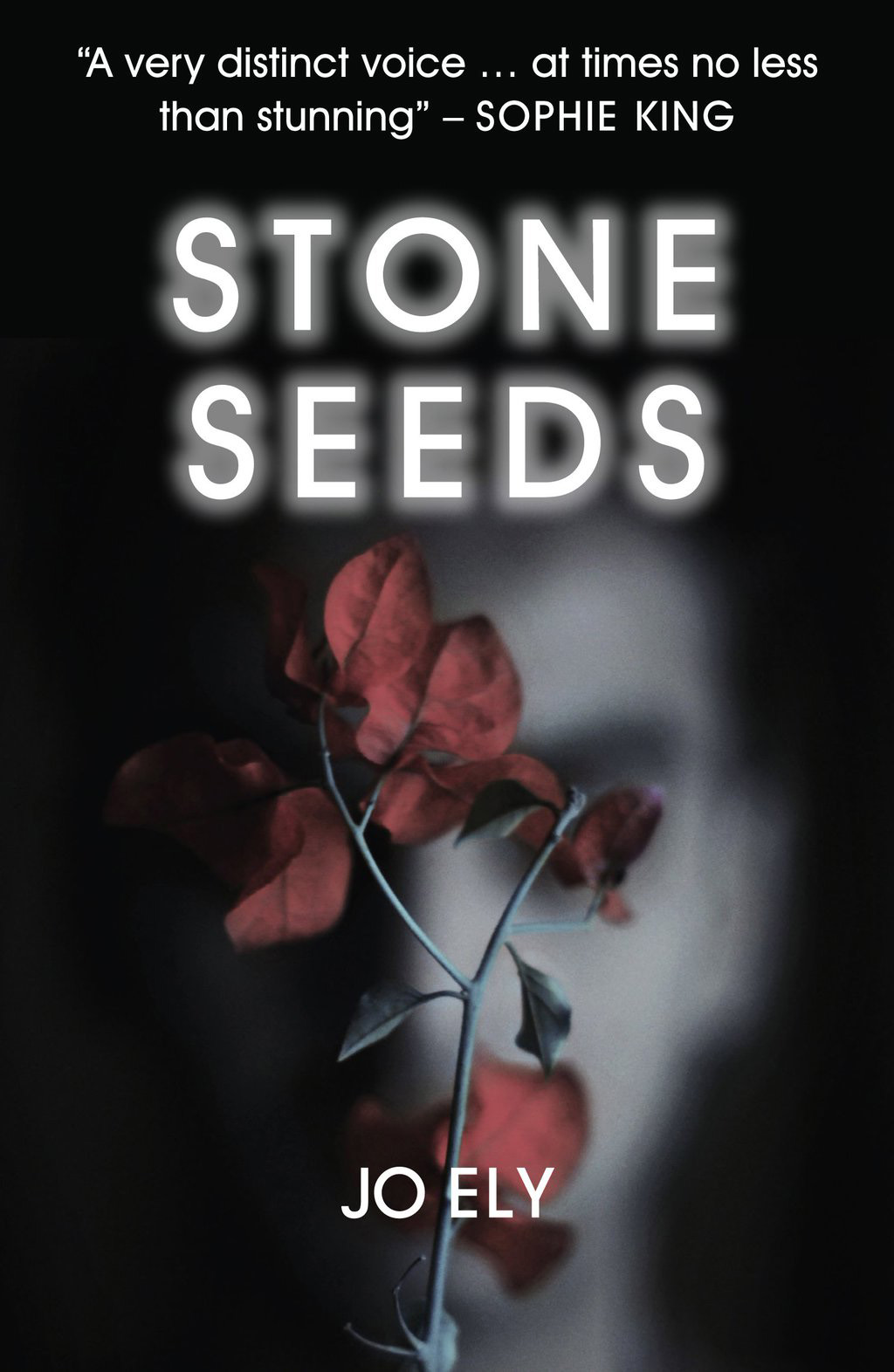 In New Bavarnica, the novel’s world, every aspect of life – food distribution, weather patterns and even when the sun rises and sets – is under the control of one mysterious figure: The General.

The novel follows three figures in their quest to find freedom from the oppressions they face. Antek is an Egg Boy, a lab-made soldier, who often feels more human than machine. Zorry, the slave, hunts predatory plants in the killing forest each night. Jengi, the last survivor of his tribe, searches for a way to improve the terrible conditions that he and everybody else outside of the general’s cohort live under.

“Stone Seeds” innovatively incorporates many common fantasy components. Rather than simply describing the existence of human-like figures that were created by humans, the novel provides more specific information, explaining that each batch of Egg Boys is engineered to have specific qualities different from the previous batch and giving further details regarding their upbringing. In this regard, the worldbuilding within “Stone Seeds” is skillful.

However, the novel lacks coherence overall. Reading the novel feels like reading prose in a stream-of-consciousness narrative style. Sentences end and start abruptly, commas are missing and dialogue is mixed into the same paragraph as observation. While the writing takes on a lyrical cadence, the resulting disjointedness in the narration makes it difficult to figure out what is happening. The end product is both beautiful and confusing.

The author gives details about the world in scattered pieces that the reader must sew together. Rather than expressing events directly, the author describes the characters’ experiences through the characters’ eyes without use of the first person point of view. There are abrupt changes in subject matter the way a real person’s line of thought might be jumbled up. While this is an interesting writing style, for the sake of clarity, the novel needed to draw a clearer line between what the characters were thinking and what was physically happening.

The incoherence also masks any semblance of a plotline the novel may have been imbued with. While Antek, Zorry and Jengi are all intriguing characters, the novel does not fully relate their stories. For instance, the author writes that Jengi is the last of the Digger tribe in a manner that suggests this fact is significant. However, the novel never fully accounts for that significance. This is one of many details about the novel’s world and characters that seems incomplete, and the novel lacks a sense of resolution because of the aggregated effect of all these half-formed details.

“Stone Seeds” never seems to fully establish an end goal for its characters. Perhaps the entire objective of the novel is to show how these characters suffer and go on, or perhaps the novel is merely meant to prompt readers to consider how to face such terrible conditions. Even if the author’s aim in writing this novel was simply to share ideas about society, the novel needed a more solid plot to carry its ideas.

The philosophical aspect combined with the novel’s singular narrative style creates an artistic and avant-garde feel. While some may enjoy the artistic liberty that the author takes in terms of her manner of writing and the obscurity of the plot, those very same aspects of the novel will frustrate and confuse others.

For me, reading this novel simply did not feel like reading a novel, and that is its ultimate deficiency.